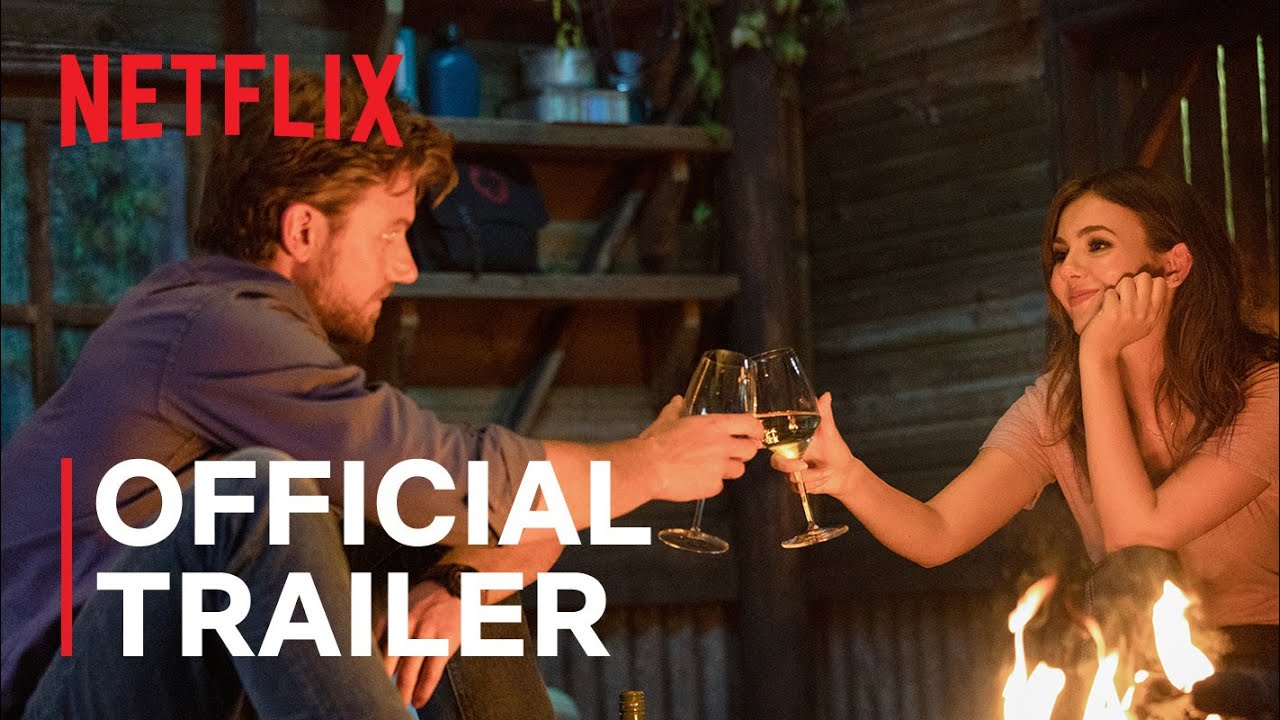 Netflix has once again brought to the audience the romantic, comedy, and adventurous drama series that will just light up the hearts of the fans. Romantic genre web series and dramas are always liked by the audience, despite focusing on the same concept, “Love”. As love can blossom anywhere, so are the web shows and dramas.

Written by Elizabeth Hackett and Hilary Galanoy under the direction of Stuart McDonald, A Perfect Pairing Is an upcoming Australian rom-com movie that focuses on a woman, Lola, who is desperate to open her new wine business after leaving her dream job. But, in doing all this, she gets into the web of love, and the rest is her destiny.

The movie is set to be released on May 19, 2022. The audience has liked the trailer of the movie, and it has now crossed more than a million views, liked by many. The audience is eagerly waiting for the release of the movie and has given their good and peaceful comments. Many viewers are praising her acting skills of Victoria, and they are happy that she has made her comeback with such a masterpiece. From the ratings and reviews of the trailer, it is pretty sure and clear that the series will do good and gain satisfying ratings.

As it has been said earlier, around which the story revolves, but read this paragraph to know the main plot of the movie. Lola is a sales executive in an LA-based wine company, who is competent and workaholic in her work, but she decides to make her own business in this field. And for this reason, she quit her job, to follow the path of her dream. She turns her life journey from LA to Australia to work for one of her clients, Vaughn Family Wines. But, is that too easy? Of course not, and then she meets with her prince charming, Max.

She tries to impress Hazel Vaughan to work with her and her new wine business, but she doesn’t show any interest in her. Not giving up on her dreams and working with the Vaughan Family, she instead starts working as a farmhand on her sheep farm. And, here she met with the station master, Max. In between her training, given by Max, they both become friends, and then after, love starts to blossom in both of their hearts. With the happy ending, at last, she also gets a perfect life partner for herself too in a bonus. It was Lola’s destiny that she came to Australia for her business, but met someone who can lighten up her feelings, and make her life better than ever.

The movie focuses on Victoria Justice in the character of Lola Alvarez and Adam Demos as Max in the lead roles. Other than the duo, the viewers will also see Brennan Elliott, Richard Waugh, Neil Whitely, Ronica Sajnani, Genelle Williams, Beth Hornby, Steve Byers, and Nicolas Brown in the character of Hamish. However, there could be more amazing cast, but due to the limited information, only these casts are known. If there would be any other cast, the information will be soon provided by the makers or the cast himself/herself.

The trailer of the movie is full of comedy, adventure, love, passion, and what else needs to make a perfect cute love story. The adventures and struggles of Lola can be perfectly seen in the trailer, as she goes through. The viewers can also see the beauty, nature, and peace of different locations where the movie has been filmed.

Where To Watch A Perfect Pairing Online?

The movie will release on none other than Netflix, which is famous for releasing so many awful, mysterious, amazing, and unique web shows and series. The makers and the Netflix are all set to release the movie. 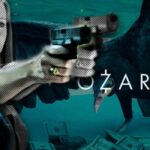 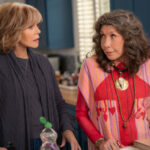