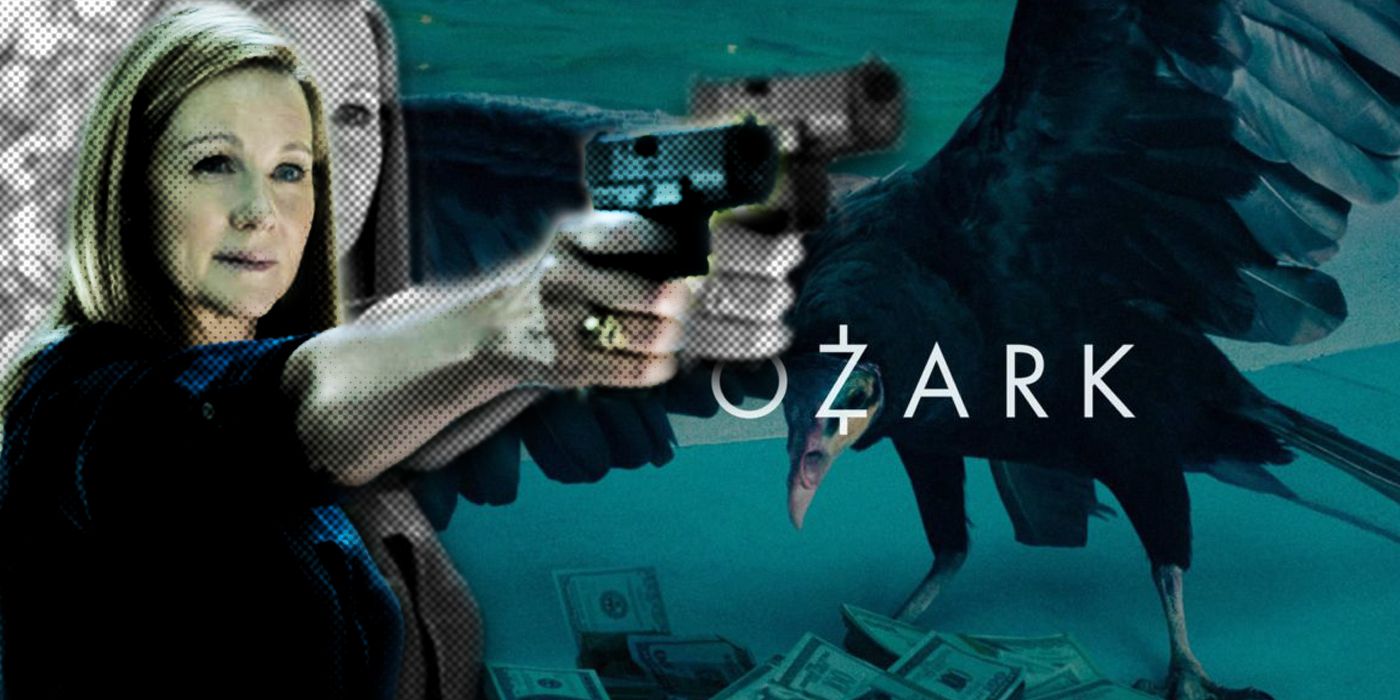 Ozark is a Netflix crime drama thriller created by Bill Dubuque and Mark Williams. The story surrounds the dark underworld, from Mexican drug cartels to the Kansas City Mafia. Although it is not based on a true story, Ozark works hard to make the show realistic, even hiring an FBI agent to fact-check the script for how well it mirrors the truth.

The show first premiered on Netflix on July 21, 2017. It currently has 3 full seasons available to watch and is in the middle of releasing the 4th Season.

At present, there are no plans for Season 5 of Ozark. This is not because it is cancelled; the plot of the show is planned to wrap up in 4 seasons. The first part of the 4th Season is currently available on Netflix and was released on January 21st, 2022. The second half of the 4th Season is set to release on April 29, 2022.

The planned ending for the show means that it won’t be unnecessarily dragged out. Although it’s sad to know that this is the final season of Ozark, it means the story will end on a good note, with showrunner Chris Mundy saying he has the ‘endgame’ all planned out and it has been ready for a while.

Ozark involves a married couple, Marty and Wendy Byrde, becoming entangled with the criminal underground after Marty attempts to set up a money-laundering business. In Season 4 the two are entrenched in a life of crime, having many run-ins with cartels, mobs, and mafias. Now, they’re considering leaving the business, but are constantly facing obstacles.

Both the Byrde couple and their cartel leader attempt to leave, but face constant obstacles, including the Byrdes falling under suspicion of murder. Ruth Langmore, a young lady also part of a local criminal family, threatens to kill the lieutenant of the cartel, Javier, even though Marty believes he is ‘untouchable’.

Wendy also really comes into her own this season, gaining confidence and acting with determination to save herself and her husband from the life they have become trapped in. Laura Linney, who plays Wendy Byrde, received a lot of critical acclaim for her acting in the 4th Season, with critics from The Guardian, IndieWire and Variety all praising her performance even when they criticised other parts of the show.

Ozark Season 4 Part 2 will see the end to all the open storylines. Will the Byrdes be able to leave, to create a new life for themselves? Will Ruth really kill Javier? Will she survive if she does? These questions will be answered when the second part releases on April 29, 2022.

Martin “Marty” Byrde, one of the main characters and the man who starts the plot by laundering money, is played by Jason Bateman (Arrested Development, Zootopia). Wendy Byrde, the wife of Marty, is a political public relations operative and is played by Laura Linney (The Big C, Frasier). Together, the Byrde couple forms the core of the story, with the plot revolving around them. Their daughter Charlotte Byrde is played by Sofia Hublitz.

Jordana Spiro acts as Rachel Garrison, Marty’s business partner; she makes a reappearance in the latest season as well. The FBI forensics accountant investigating the Byrdes, Maya Miller, is played by Jessica Frances Dukes, who is new to the acting world. Julia Garner plays Ruth Langmore, a criminal at the end of her rope. Finally, Omar Navarro goes from a recurring presence to the main cast, being the leader of the Mexican drug cartel, and he is acted by Felix Solis.

The show also has a huge list of recurring cast members, from Charlie Tahan as Wyatt Langmore and Adam Rothenberg as Mel Sattem to Damian Young as Jim Rattelsdorf.

Where To Watch Ozark Online?

Ozark is a Netflix original, meaning a Netflix membership is necessary to watch the show. If you have yet to avail a 30-day trial, Panchayat is accessible using it for free; however, after 30 days, the membership will need to be paid for.

Each Ozark episode is around 1 hour long, though some episodes like the season 1 finale go up to 1 and a ½ hours long. Seasons 1 – 3 have 10 episodes each, while Season 4 has 7 episodes released and another 7 planned for the end of April of this year. 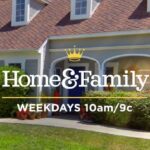 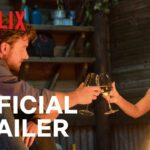