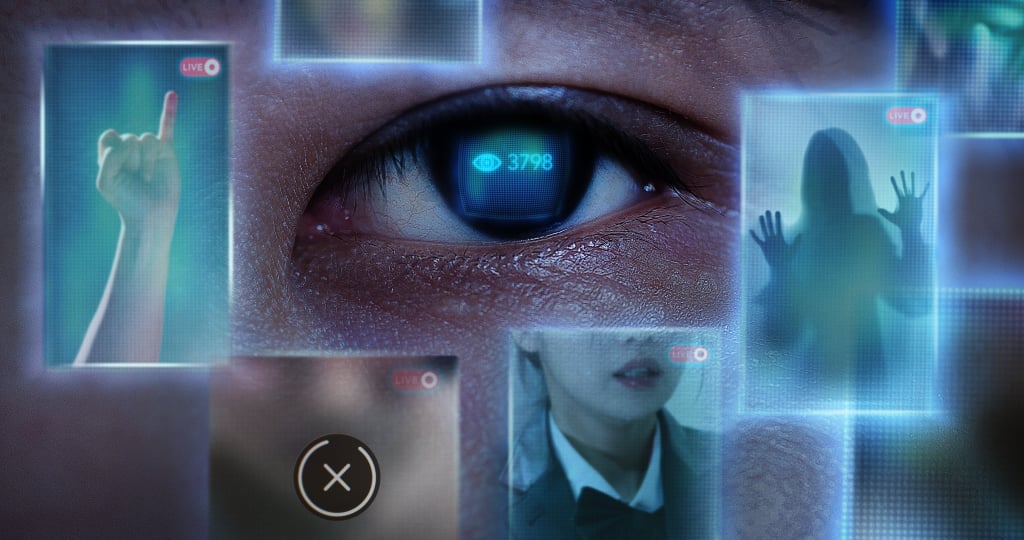 Cyber Hell: Exposing an Internet Horror is a Korean True Crime documentary which will soon be available on Netflix. Cyber Hell is based on the true story of the ‘Doctor’s Room’ and ‘Nth Room’ cases, which occurred from 2018 to 2020.  The true-crime documentary is planned to be released in May 2022. It was directed by Choi Jin-Seong. The cast is as of yet not revealed, but the documentary promises to be gritty, dark, and exciting, with many twists and turns along the way.

Is Cyber Hell Based On A True Story?

Cyber Hell is indeed based on the true story of the ‘Doctor’s Room’ and ‘Nth Room’ cases which occurred in South Korea between 2018 and 2020. It covers the sexual exploitation of young women and girls using chat rooms like Telegram, leading to the sexual exploitation and even rape of over 100 girls, most of the victims being teenagers.

The Cyber Hell documentary was directed by Choi Jin-Seong and goes into detail regarding the Nth Room case. It displays the truth of these cases by following the story through the eyes of two college-age victims, a group of journalists who were involved in uncovering and bringing attention to the case, and police officers as they try to find the real identities of ‘Baksa’ and his subordinates. The story is represented through animations and re-enactments of the events, as well as interviews and archive logs of the incident, as well as real news clips taken during the unfolding of the event.

The ‘Doctor’s Room’ was run in 2019 by a man nicknamed ‘Baksa’ meaning ‘Doctor’ in Korean. He was involved in the sexual exploitation of girls by posting part-time job openings on Twitter and collecting the personal information of the applicants, then using it to blackmail them into filming sexual videos of themselves. ‘Baksa’ was later found by the police to be a man named Cho Ju-Bin. He was then sentenced by the Supreme Court to 42 years in prison.

The ’Doctor’s Room’ part of the ‘Nth Room’ cases, occurred from 2018 to 2020 in South Korea. The Nth Room case was run by Moon Hyung-Wook, also known as “God God,” who was working under Cho Ju-bin. Moon Hyung-Wook created eight groups simply called by their ordinal numeral [e.g., 1st Room, 2nd Room, … 8th Room], hence the name ‘Nth Room’. He then uploaded sexually exploitative pornography to them. In another Telegram group called “Gotham room,” a person known as “Watchman” advertised the links to these groups. Like Ju-Bin, Moon Hyung-Wook was also sentenced to prison by the Supreme Court, though he received a shorter sentence of 34 years.

Chat rooms held over 200,000 unique identities. willing to pay for the exploitative videos taken of the young girls, with users paying anywhere between 250,000 won (15,309 Rs) to 1.55 million won (91,855 Rs) for the entrance fee. Even accounting for duplicate identities, it is expected that there were at least 60,000 people involved in receiving and paying for these exploitative videos. All payments were done through the usage of cryptocurrency.

The ringleader of the whole operation, Cho Ju-Bin, was a 24-year-old with a good record prior to his arrest, including volunteer work and a 4.0 GPA. His identity as the perpetrator of the cases was revealed to the public on March 23, 2020, by the Seoul Broadcasting System. Over 8 months later, on November 26, 2020, he was sentenced to prison by the Supreme Court of Korea for his crimes of sexual exploitation.

Meanwhile, Moon Hyung-Wook or ‘God God’ was sure he would not be captured by the police, claiming that he was untraceable since he never used his own phone and received payments through the usage of gift vouchers. However, his identity was trucked down in May, just 2 months after Baksa’s identity was revealed as Cho Ju-Bin.

The Nth Room cases led to many reforms in the South Korean laws regarding consent, rape, and cyber-crime. For one, the age of consent was raised from 13 years of age to 16 years of age. Additionally, it criminalised the possession of sexually exploitative videos even if the suspect was not involved in producing the videos or the actual sexual exploitation.

The cast has not yet been revealed; however, at least some portion will include clips of the actual perpetrators of the crime, and in cases where a re-enactment is not being done, the real journalists and police involved in the case will make appearances. The trailer also includes a clip of Cho Ju-Bin’s real arrest.

Cyber Hell is not yet released. It will be available on Netflix on May 18, 2022, worldwide.

Where To Watch Cyber Hell Online?

Cyber Hell: Exposing an Internet Horror has not been released yet; it is scheduled for release on May 18, 2022, on the streaming platform Netflix. It is planned to be a Netflix exclusive, which means a Netflix subscription is necessary to watch it. The original audio will be Korean, but English subtitles will be available.

The trailer is already available on YouTube in anticipation of the release.

READ NEXT: IS JIMMY SAVILE BASED ON A TRUE STORY? KNOW HERE!