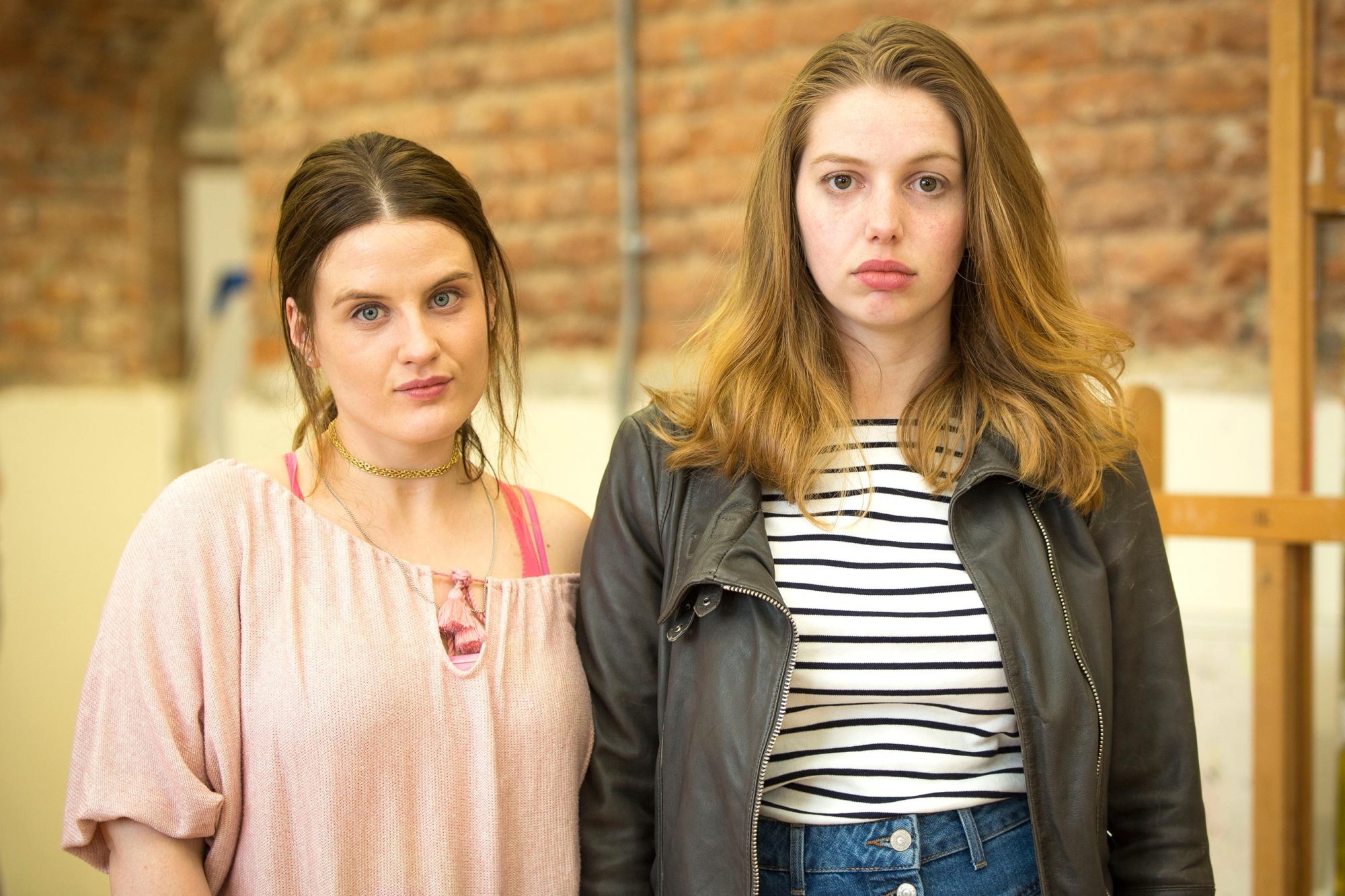 Now this series is something, which is quite different from the comic drama series we see every day. If you want to know what true friendship and a messed life looks like this series is surely for you, with our main two characters being very close to each other but continuously affecting each other’s personal life out of their actions and mainly this includes Aisling and not Danielle, but truth to be told, none can be blamed because both of them have to get their lives together. Now we have received only a two-season of this Irish comedy series which can be considered not very much likely to be watched with children, however considering for others, it is worth a watch.

The show has already got a huge fanbase which is quite suggestive of the internet hype it has got and the IMDb ratings of the tv series stand at a solid 7.3 out of 10 which is quite appreciable. The reviews of the critics based on the show have also been mostly positive and with the end of the series and the long-time gap we have received after season 2, fans have been continuously inquiring about the third season of the show.

Unfortunately, there isn’t a very good set of news from us for the audience, according to the writer and the maker of the series, Stefanie Preissner, she isn’t going to push the series for another season, this is one of her first series, that she has written in her life, and she loves the series very much but she isn’t in the mindset of stretching it long. Thus, it can be officially considered that we aren’t receiving a season 3 for the series. However, as we always know there are always changes with successful shows like this, to change the mindset of the maker, and thus we will have to wait a little longer to know more about the series.

Now after nearly a 4 years gap from the second season, we are officially at the conclusion, that the show has been discontinued, but as we know there always remains a chance for the renewal of such a successful series and if this series is renewed in the year 2022 by any chance, it will make its release at the earliest by the middle of 2023, with the third season having an approximate of 6 episodes just like the previous season and each episode having an approximate runtime of 23 minutes.

The main storyline of the show is based on the friendship between Aisling and Danielle, one being a fund manager and the other being an art student. The show is actually a comedy series and in the first series of the show we see a great deal of the friendship between the two as they go on a lot of fun adventures throughout the city of Dublin, however soon we see Aisling suffering from alcoholism while her life is falling, as she goes on clinging to Danielle, and the true form of friendship along with its complexity is beautifully represented. This show can be considered a must-watch for all the audiences out there and it may end up being relatable to many of the viewers out there.

As we know, there are very less chances regarding the season 3 of can’t hope won’t cope and thus we also haven’t received a trailer for season 2 of the show. No proper trailer for previous seasons of the show is available on YouTube, however, some glimpses of it are available

Where Can We Watch Can’t Cope Won’t Cope? 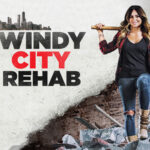 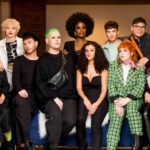