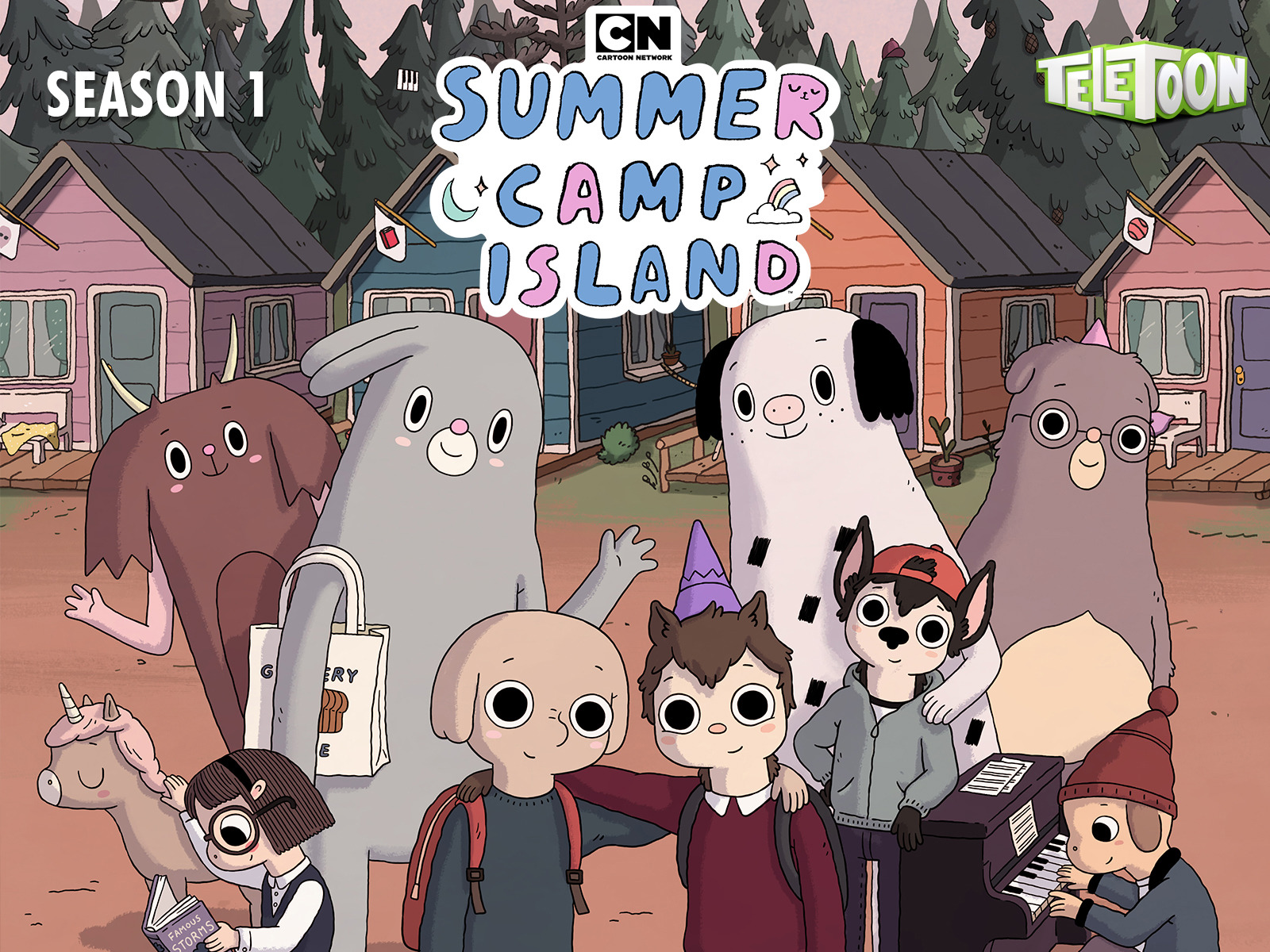 Oscar and Hedgehog, who are both attending the namesake summer camp, have episodic experiences in the story. On both Cartoon Network and Boomerang, the show debuted with a 48-hour marathon of the first 20 episodes that aired throughout the weekend. Part 2 of the first season started on June 23, 2019, with another 20 episodes.

From June 2020 through December 2021, four additional seasons were originally released on HBO Max at about six-month intervals.

The series is the second original Cartoon Network series created completely by a woman, following Steven Universe, which was created by Rebecca Sugar. The program was first introduced in January 2017 and has since been shown at various festivals, including Sundance.

After the release of last season, fans are just waiting for its update for another season but there is no update has come out on the show’s renewal. Even though HBO Max has yet to make an official announcement on the show’s recommissioning for a sixth season, the series has received a tremendous amount of media attention. In addition, on December 2, 2021, creator Julia Pott revealed to a fan on Twitter that the fifth season will not be the series’ final installment.

The show’s bite-sized episodes don’t take long to make, as evidenced by the short period between seasons. As a result, based on the above, it is quite likely that the cartoon movie will come back with a new set of entertaining episodes. Season 6 of this animated series is expected to be released in June of this year, but there is no official announcement on the release date this is our assumption related to the previous seasons’ release time. The official announcement is yet to be made by the creators of the show.

So, that’s all the news we have got, for now if we get any further updates related to the series’ season 6 official release date, we will make sure to update this page with the newest information.

Summer Camp Island is a story about two childhood best friends, Oscar Peltzer, an elephant, and Hedgehog, a mammal with the same name, who are dropped off at a fantastic summer camp. Camp counsellors who are popular female witches, horses that morph into unicorns, speaking sharks, yetis, haunting cabins, post-it notes that link to other realms and nosy creatures who dwell under the bed are just a few of the strange things that occur at the camp. Oscar and Hedgehog must deal with these strange occurrences to make their time at camp meaningful.

Just a few more intriguing and mystical tales may be brought to life in the sixth instalment. More characters will likely be introduced in the voyage, which will likely expand the globe. We’ll also see if Oscar can return to this world. Several other questions are raised in the fifth season, which will presumably be answered in the following season.

Where to Watch Summer Camp Island? 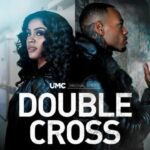 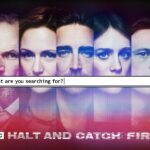