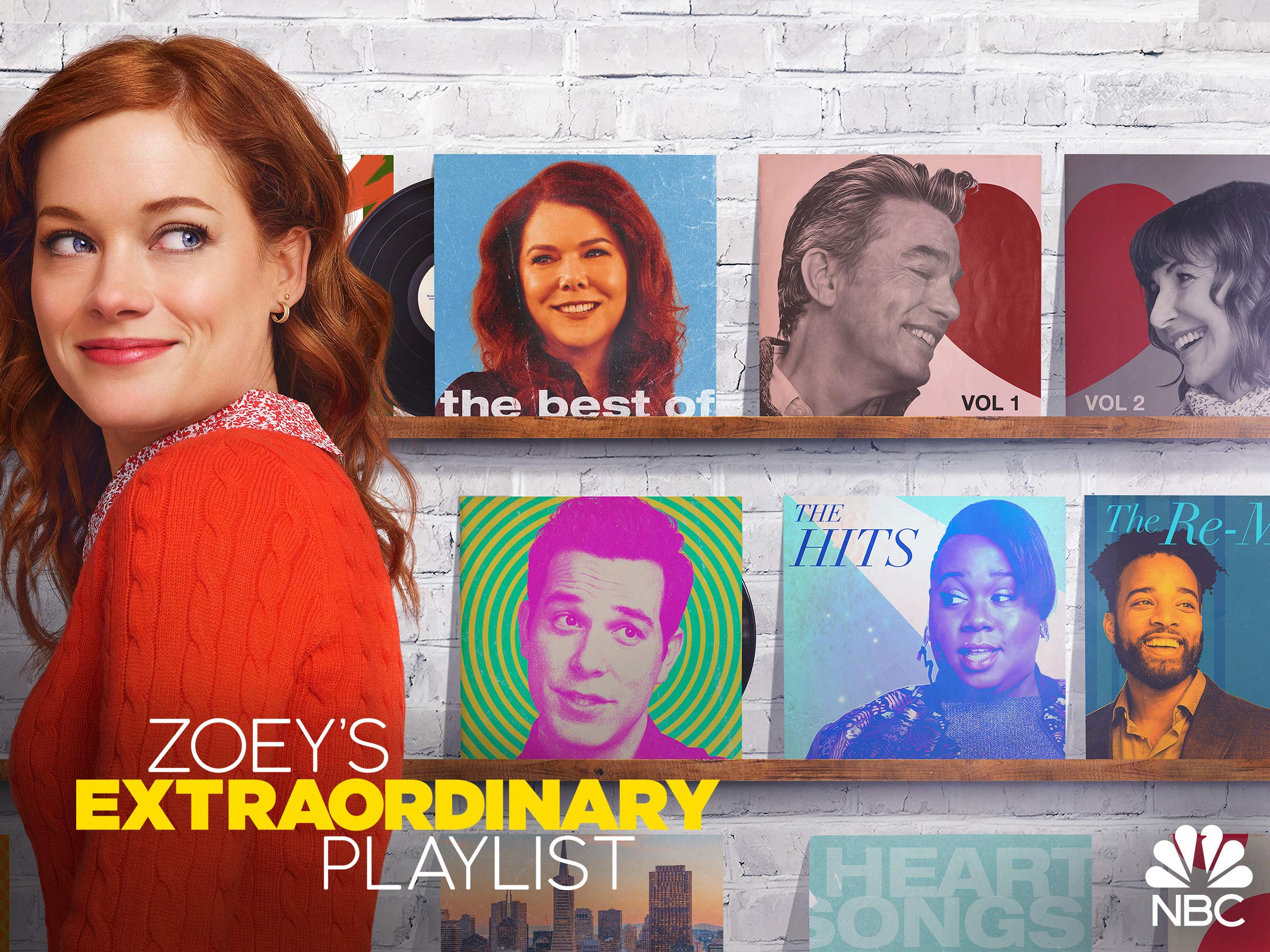 Musical genre television series is different from any other genre. It gives the viewers a mixed feeling of songs and the story. Read this article further to know one more such kind of series. An American musical television drama series, Zoey’s Extraordinary Playlist is created by Austin Winesburg. Released under the production of Zihuatanejo Productions, The Tannenbaum Company along with Feigco Entertainment, the series encounters Zoey Clarke, a software engineer who soon realized that she can hear the innermost thoughts of other people like songs, which is just not less than a miracle.

Season 1 of the series premiered on June 7, 2020, and ran till May 3, 2020, with 12 episodes. In June 2020, the series was renewed for a second installment that ran from January 5, 2021, to May 16, 2021, with 13 episodes. With an immense liking for the series as the series got positive reviews and was praised for its musical satire, the viewers might be thinking of season 3. So, here is the news that the viewers must know. It might be bad news for the lovers of the series to know that the series is not getting renewed for season 3.

The sibling channel of NBC; Peacock, canceled the series after two installments. Although Austin brings it to Twitter to ask the fans if they want to renew the series or not, it also not worked out even though the majority was much higher. Other than this, the network in September 2021 announced the production of a film, Zoey’s Extraordinary Christma which was in another way season 3, and was released on December 1, 2021. So to date, season 3 is not happening until some other network picks it up.

The series starts with Zoey being diagnosed when suddenly an earthquake changed her life entirely. Some songs get downloaded into her brain which gave her the ability to hear the innermost feelings and emotions of other people in the form of songs which she referred to as “heart songs”. Her ability helped many people including her family and workplace too. She can now understand the feelings of her father who cannot speak. Her ability also helped her new colleague, Simon. She also goes to know who is interested in her and who is not. However, this ability also brings some problems too. Mo, her neighbor, and a DJ, deeply understand her ability and helped her. To know what happens in the entire series, the viewers must watch this series once.

As season 3 is canceled, so is the cast, but the viewers can have a look at the cast of the previous two seasons. The series had Jane Levy in the main role as Zoey Clarke, a software engineer working in San Francisco. After an incident, she can now hear the innermost feelings and emotions of other people in the form of songs. Skylar Astin is seen as Max Richman, a co-worker of Zoey who has a romantic relationship with her. Later on, he also inherited the ability to hear songs. Alex Newell is seen as Mo, Zoey’s neighbor who is a DJ too. He helped her to know the extent of her ability and the power she has.

Along with them, the viewers also see John Clarence Stewart as Simon, a new employee at the firm who bonds with Zoey, and Lauren Graham as Joan, boss of Zoey. She positioned Zoey at her place before leaving for Singapore. Peter Gallagher is seen as Mitch Clarke, Zoey’s father who can’t speak but, the power of Zoey help him to describe what he is feeling in the form of songs with Mary Steenburgen is seen as Maggie Clarke, mother of Zoey. Well, there are other casts also, who made their appearance in the film too.

Watch the trailer of season 2 as season 3 is canceled. The storyline is beautifully presented before the audience, with such a unique ability of Zoey

Both the seasons of the series were released on NBC, with the film being released on The Roku Channel.

MUST-READ: Is The Last Bus Based On A True Story? Read To Know! 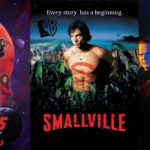 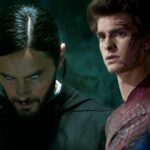