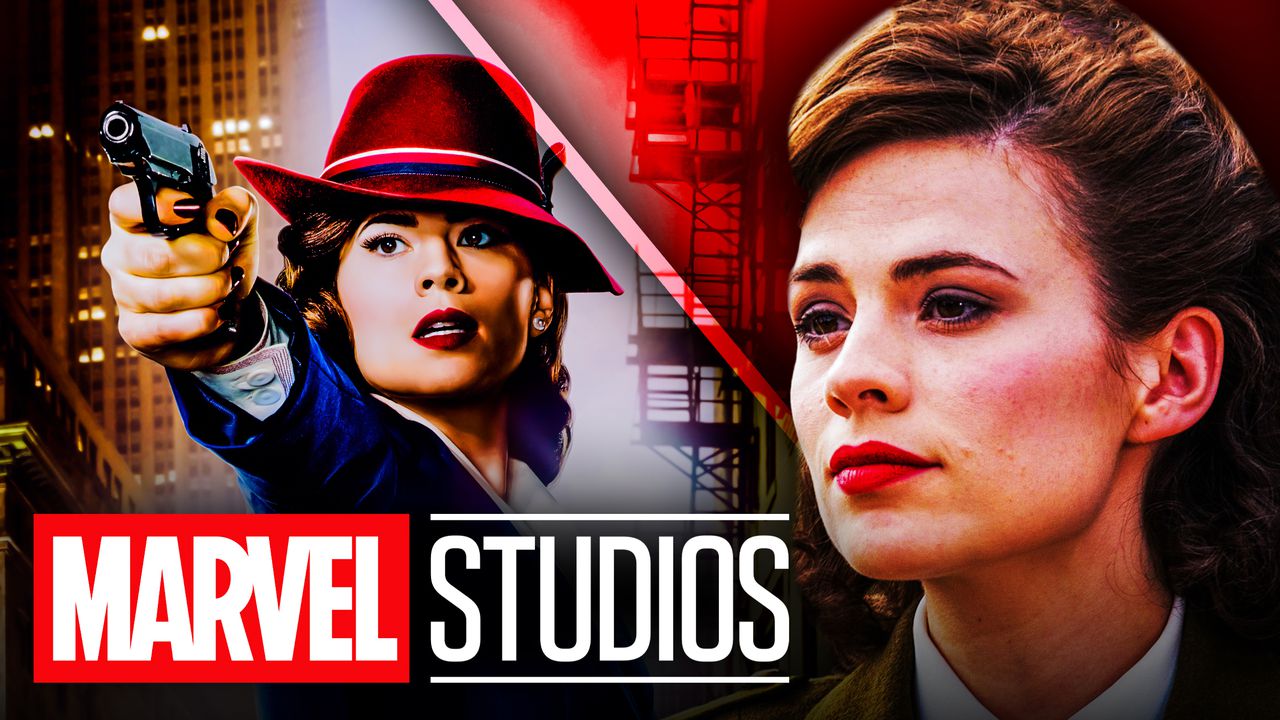 The lovers of Marvel’s comics will relate to this article if they would know who is Peggy Carter. Starting her journey from being an SSR agent to Captain America, she has attracted a lot of audiences by beautifully portraying her character. Created by Christopher Markus and Stephen McFeely, Agent Carter is an American television series that is released under the production of ABC Studios, Marvel Television, and F&B Fazekas & Butters. The series is based on Marvel’s comic character, Peggy Carter, following her roles in the 2011 film Captain America: The First Avenger and the 2013 Marvel One-Shot short film Agent Carter.

First airing from January 6, 2015, to February 24, 2015, with 8 episodes, season 2 ran from January 19, 2016, to March 1, 2016, with 10 episodes. Getting 8 ratings on IMDB and 86 % on Rotten Tomatoes, the series could not entertain the viewers as much as the makers had thought. The makers had thought to launch Peggy Carter in a new image, but that did not able to catch the eyes of the audience.

Although season 1 of the series did quite well, season 2 was not up to the mark and received negative ratings. For this reason, the makers and the network canceled the series to renew for a new installment. ABC decided to star Atwell in a different TV series, and hence, after the cancellation, season 3 is not coming.

Season 1 focuses on Peggy Carter in 1946, who balances her routine administrative office work as an agent in the Strategic Scientific Reserve ( SSR ), with side by side secretly assisting Howard Stark. Howard Stark who finds himself being framed for deadliest weapons contacts her to help him, and he also assists butler Edwin Jarvis to be at her back. She started working for him, uncovering the mask of the people who are behind this wistful act.

In season 2, she was sent from New York City to Los Angeles for one more bizarre task. She reunited with Edwin there and started living in Stark’s mansion. She also meets with Ana, Edwin’s wife, charming scientist Jason Wilkes, Russian spy Dottie Underwood, and many more. As Peggy has started her career through SSR, it was a difficult time for her to live life without her beloved man, Steve Rogers.

The lead character of the series is Peggy Carter, played by Hayley Atwell, and is an SSR agent. It also stars Enver Gjokaj as Daniel Sousa and Chad Michael Murray in the character of Jack Thompson, who is an SSR agent with a war veteran too. James D’Arcy is seen as Edwin Jarvis with Shea Whigham as Roger Dooley, the SSR chief.

Along with these characters, the viewers also see Dominic Cooper as Howard Stark, Lyndsey Fonseca as Angle Martinell, Lesley Boone as Rose, Stan Lee as Man on Bench, and Reggie Austin as Jason Wilkes. Lotte Verbeek, Kurtwood Smith, Sarah Bolger, Currie Graham, Alexander Carroll, and Meagen Fay are also seen in the series in the characters of Ana Jarvis, Vernon Masters, Violet, Calvin Chadwick, and Agent Yauch and Miriam Fry with other casts too. As season 3 is canceled, so is the cast, until it is picked up by any other network.

The actions of the miss Captain America is beautifully shown in the series as well as the in the trailer too. As of now, the series is not getting renewed for season 3, so its official trailer is also not released. Well, if the series is picked up by any other network, there is a possibility of its renewal. 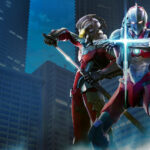 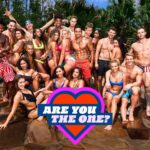