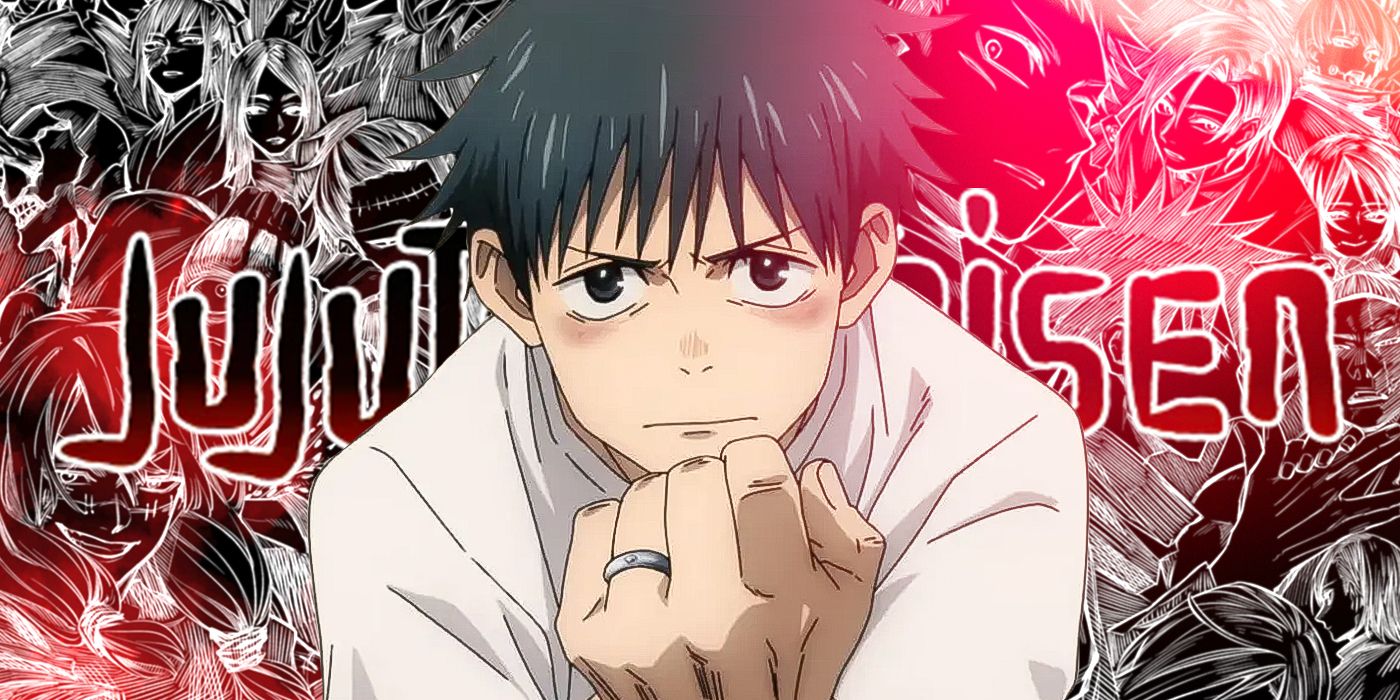 Jujutsu Kaisen is a 19-volume Shnen Dark Fantasy Supernatural Japanese manga series written by Gege Akutami and published by Shueisha that debuted on March 5, 2018. manga comes out in Weekly Shonen Jump. On October 3, 2020, MAPPA studios published a 24-episode anime adaptation of the manga, which aired on JNN, MBS, and TBS. Jujutsu Kaisen 0 was released on December 24, 2021, under the Production of MAPPA Studios, and became the highest-grossing film in Japan for the year 2021.

Jujutsu Kaisen is extremely popular all around the world, not just in Japan, where it is well-known. There are a lot of unsolved questions that can only be answered after the new chapter is read. The manga has a significant fan base, and fans are looking forward to the next installment. There are a lot of unanswered questions that can only be answered after reading the new chapter. Keep reading to find out when Chapter 182 will be released if you’re a fan of the series and want to understand more about Yuta’s talents.

READ MORE: The Great Jahy Will Not Be Defeated Episode 12 Release Date Announced!

In Chapter Sendai Colony, both Yuta and Ishigori get ready for their showdown. Before the battle, we get to know more about Rika’s ability and Yuta’s curse techniques, starting with Yuta’s highly cursed energy that can be released only when Rika is fully manifested. With that being said, even at his maximum power, he is not anywhere near Ishigori’s power.

Yuta uses his final seconds to execute the plan. He concludes that he can only win if he accumulates cursed energy by attacking before Ishigori can reach his maximum power. Ishigori tells Yuta to release the energy. He accepts the challenge and says only once, referring back to his fight with Ghetto when he asked Rika if he could have her full power for once, thus unlocking his heart with Yuta’s declaration. Their fierce showdown begins with both of them releasing their cursed energies and unleashing blasts at each other, seeing their energies clash.

Ishigori says he is having fun, so they can keep unleashing until they can no longer. Yuta keeps close attention to Ishigori’s moves. He propels himself towards him with Rika’s energy blast, making sure to close the gap between them, noting Rika’s forehead beam’s ability to shoot projectiles as well as block another shot.

Jujutsu Kaisen follows the story of Jujutsu Sorcerers who fight cursed spirits that arise from negative energies released by humans, Yuji Itadori, his classmates, and seniors take the path to defeat the powerful monsters by using their special cursed energies that are unique to each Jujutsu Sorcerer. There are quite a lot of things happening in the manga, and Yuta has got his hands full of events and situations that he needs to deal with.

In Tokyo colony number 2, we can expect to see Hakami and Hajime square off against each other. Things could take a turn of events and we may or may not get to see Panda and Hakami in a battle, as both of them are eventually going to be split up in two different locations. We can expect to see things continue as they have already turned out in the previous chapters of the series. Well, there are several assumptions as to what will happen in the next chapter, but we certainly can’t be sure of anything. To find out what will happen in chapter 182, you have to read the manga and get your questions answered. For now, we can only provide you with predictions.

Where To Read Jujutsu Kaisen Chapter 182?

Readers can find Jujutsu Kaisen manga on VIZ the new chapter will be updated on the same website. 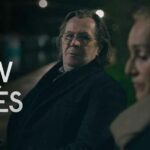