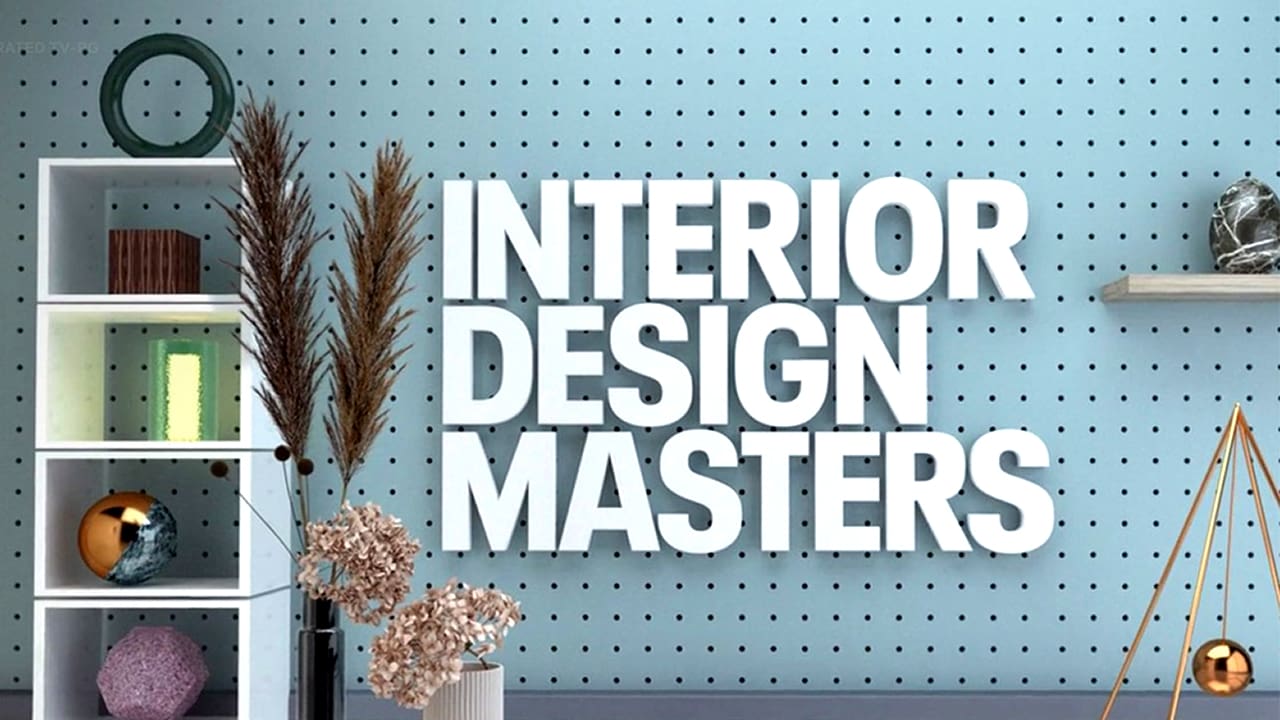 Interior Design Masters is a British competitive game show that was released on August 14, 2019, on BBC One for the years 2019 and 2021 and BBC Two for the year 2022. Directed by Diccon Ramsay and presented by Fearne Cotton for the year 2019, Alan Carr for 2021 and 2022. The series focuses on a group of interior designers, who compete against each other. If they perform their tasks successfully, they eventually get the chance to show off their interior design skills in a luxurious hotel all by themselves.

The series has 3 seasons and 21 episodes so far. The series is pretty popular among viewers according to IMDB, 1.4K users have seen the series, which is quite good for a competitive reality TV series. The third season of the series is currently ongoing, which was released on March 9th, 2022, and has completed 5 episodes so far. The series is extremely helpful for students of interior design, but it is quite surprising that audiences who are not into design have also taken an interest in the series. People have switched their interests, and now they are ready to consume any reality TV series that Netflix offers.

Interior Design Masters follows the stories of 10 aspiring interior designers who are ready to showcase their creativity to break into the world of professional interior design. The judges are only looking for someone with authentic talent and who is ready to learn. The contestants have to impress the judges, who are some of the most renowned names in the interior design industry. The contestants are tested based on their creative style and their design skills. They will eventually be pushed to their limits, They compete to win a major career-defining contract with a luxurious hotel. Alan Carr welcomes the contestants where they have to impress Michelle Ogundehin. She wants the contestants to think in sophisticated and aspirational terms.

Alan Carr gives the contestants their first task to design high-end contemporary homes that have the potential to sell for millions of pounds, working in pairs each designer will have either a living room or bedroom to transform into a beautiful space that will appeal to a wide range of potential purchases. After the design is done, the two weakest teams will have a face-off with Michelle, and then one designer goes home. As the teams begin to share their plans with their partners, Alan Carr asks Michelle Ogundehin what she is looking for in the task. Michelle shares her opinion that she wants the design to be balanced between stunning and not shocking and that they need to focus on clients. The contestant goes to Oxford to visit the 5 identical luxury homes that they will be designing, each taking on a room. The designers can choose to use the existing furniture. Each pair will have help from builders, decorators, and electricians. With a budget of just over a thousand pounds, they are given 2 days to complete the project. The pairs assign team members tasks accordingly to begin the process of interior designing.

Alan Carr is the presenter, Michelle Ogundehin is the judge, and Matthew Williamson is the judge. Contestants include Amy, Barbara, Charlotte, Jon, Lynsey, Mona, Micaela, Paul, Peter, and Siobhan.

Interior Design Masters Season 2 is streaming on Sky and BBC iplayer for UK audiences, 6 episodes of season 2 are available on Foxtel now for Australian viewers.