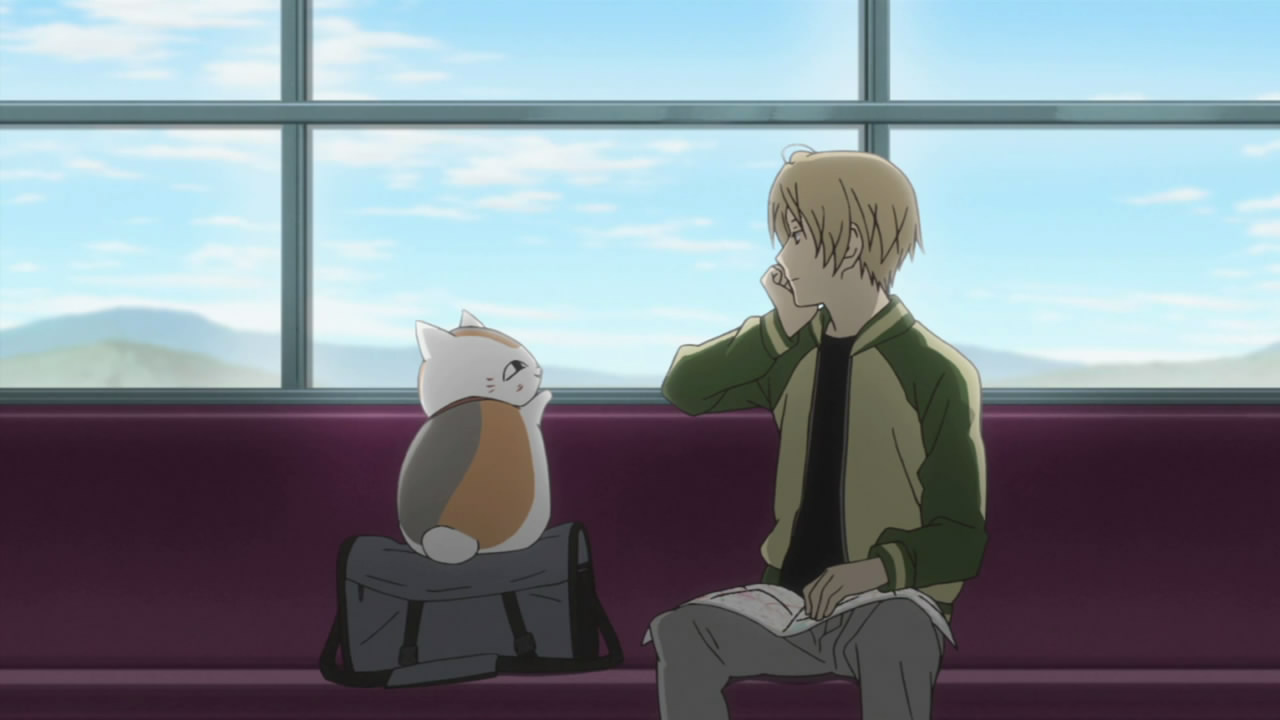 Are you someone who tends to find joy through Anime? Then there’s no doubt that you have been waiting eagerly for the renewal of the seventh season of one of the most celebrated anime show ever in the history of the Japanese Anime entertainment industry. Well, I hope you have guessed the name of it! it’s a very popular series called Natsume Yuujinchou. The movie that revolves around the fol lore of Japan, induced with a supernatural twist on love and friendship can easily be called one of the fan’s favorites of all time. The show which saw its first light on July 7, 2008, and since have kept us entertaining until the last episode of the sixth season aired on June 20, 2017, and also with two significant theatrical releases on September 29, 2018, and January 16, 2021, it’s not a myth that all of us are anticipating for the seventh season of Natsume Yuujinchou.

No official announcement has been done by the production authority about the release date of the series, Natsume Yuujinchou yet we can say that especially after the movie was released on January, 16th 2021., the story has been seen to continue a bit more than what we saw in the season 6. Thus we can do nothing but hope that movie was the bridge to the renewal of Season 7 and thus would enrich us with some good news by the end of 2022 or early 2023.

READ MORE: ARE YOU AFRAID OF THE DARK SEASON 3 RELEASE DATE CONFIRMED?

We all know that the series of Natsume Yuujinchou does revolve around the life of Takashi Natsume who can be named as the protagonist of this series, described as an oddly peculiar boy who has the weird ability to see the spirit which he received from his grandmother Reiko Natsume, and thus been constantly chased by them. This affected him a lot mentally as he suffered from solidarity as every other child of his age considered him to be strange and thus avoided him. This supernatural power has been portrayed to have a hierarchical order as it always got passed from a relative to another. Hence the death, of Reiko, Takashi received the infamous Book of Friends, comprising of the names of spirits she had dominated into subjugation. And then Takashi faced a lot of ups and downs faced in the due course of time.

Although we have seen a lot in the life of Takashi yet we think it has a lot more to offer us as we are still very desperate to experience the journey that is filled with supernational magical stories of several emotions and answer the several questions that we all have that reveals the stories Madara getting sealed or more information about the real nature of the bond between him and Reiko and many more unknown facts on our age-old favorite series.

The cast list of the series Natsume Yuujinchou is indeed one of the best fusions of great names of voice actors the Japanese entertainment industry has ever witnessed. This includes Hiroshi Kamiya as the protagonist Takashi Natsume, the character of Madara was voiced by Kazuhiko Inoue, Natsume, Reiko was seen to be starred by Sanae Kobayashi, Kogitsune was seen to come alive holding the hands of Akiko Yajima, Akemi Okamura was seen in the coats of Hinoe, Satsuki Yukino was seen to put voice as Hiiragi, Touko Fujiwara was depicted by Itou Miki, Tsubame was seen to be put alive by Ryoka Yuzuki, Kaname Tanuma was depicted by Kazuma Horie, Akira Ishida was the vocal of Shuuichi Natori

Throughout the former seasons, the series of Natsume Yuujinchou has kept on giving us the source of entertainment, making the excitement for its renewal higher than enough. But the sad part is that no such statements are out yet from the production officials about the release of the trailer for the seventh season of this series. But we can wait patiently with the hope in our heart that we would get some sneak peek of the series before a few weeks of the grand premiere and that is expected to be in near future.

Where To Watch Natsume Yuujinchou Season 7?

The seventh season is supposed to follow the footsteps of its six elder seasons and to come to meet us soon over platforms like Crunchyroll and the English dubbed version might be available on Amazon Prime Video. 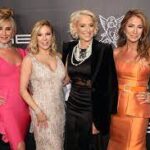 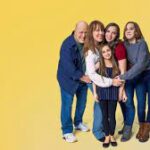