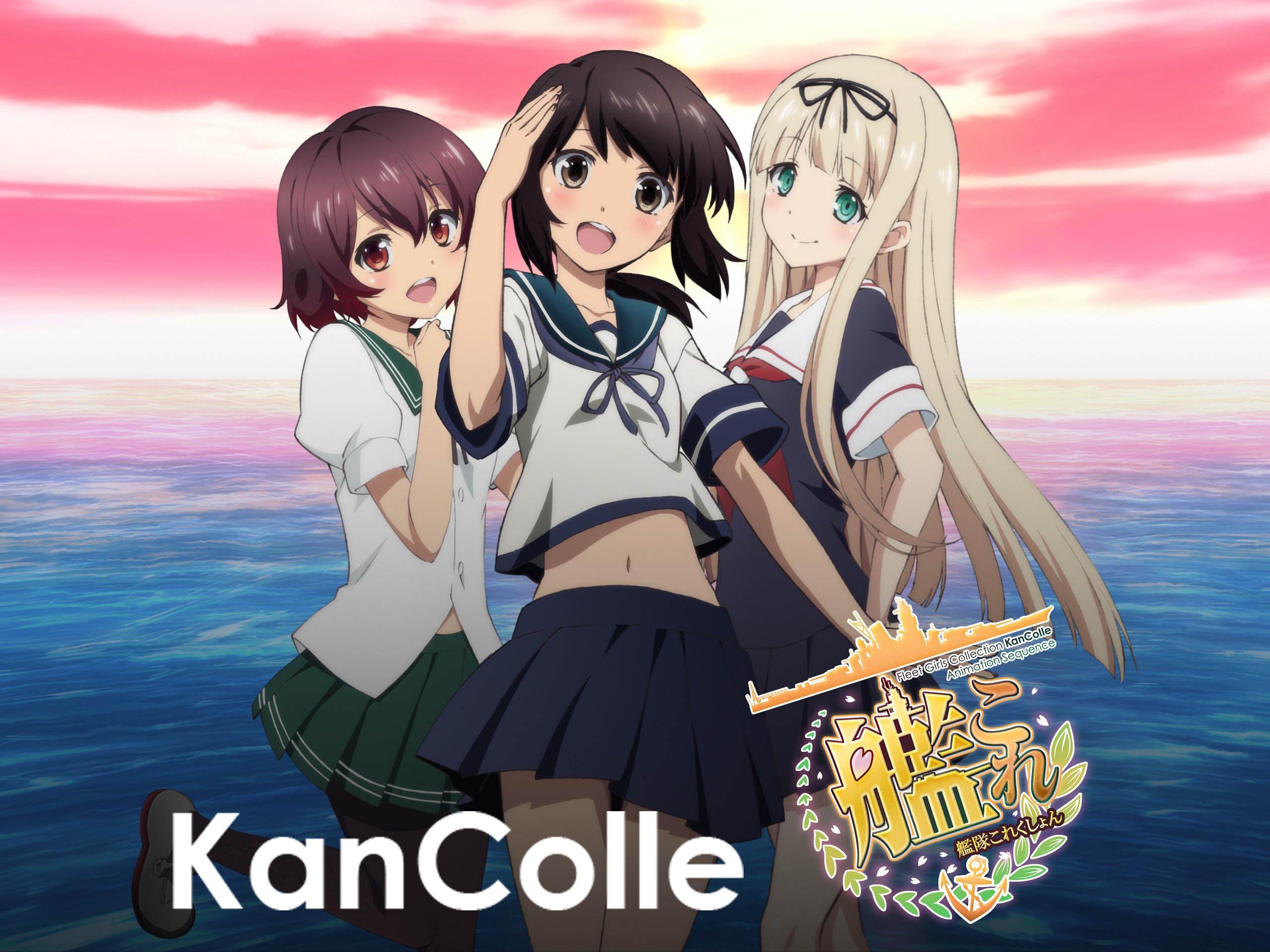 KanColl is also known as Kantai Collection is an action sci-fi Japanese anime tv series by Diomedéa studio that came out on Jan 8, 2015, on Funimation, Crunchyroll. The series is based on the web browser Japanese game of the same name by Kadokawa, KanColle has completed 12 episodes of each 24 min. In the year 2016 Diomedéa Studios also released a film called KanColle Movie a sequel to the series. The series follows the story of athlete girls who defend the high seas from their unrelenting aquatic opponents, the girls possess the spirits of the worships from years past and they reclaim the seas for humanity.

KanColl has a huge fanbase all over the world, according to my anime list 86,461 have watched the first season of the anime. it’s been years since the release of the movie which came out in 2016. But for some unknown reason fans did not get information regarding its continuation and eventually they gave up hope for season 2. But to their surprise, the series is getting a sequence after so many years, if you are also a fan of this series read the entire article to get every kind of information related to KanColl season 2.

The first season of the anime premiered in Winter 2015 and aired from Jan 8, 2015, to Mar 26, 2015, on Thursdays. After years and years of waiting for its sequel, in 2019 parent company of ENGI studio revealed that season 2 of KanColle was in production. Fans were extremely excited to know that their favorite anime is finally going to have a sequel and they were curious to know when will they actually get to see the anime. Later in January 2021 ENGI studio’s parent company again gave a statement that season 2 of KanColle will be released in the year 2022. The second installment of the series will have eight episodes which will premiere in Fall 2022 and start airing in November 2022.

The second season of the series is going to be Directed by Kazuya Miura who has previously directed Uzaki-chan Wants to Hang Out. We are not sure what kind of story will season 2 follow but we are positive that it’s going to be interesting and gripping like the previous season. KanColle depicts the story of a mysterious fleet that appeared from the depth of the ocean humans called the “Abyssals” from destroyers to dreadnoughts their various attacks drove humanity from the seas. Only one thing could stand against them, the girls who possess the souls of the warships from the years past. The “fleet girls” using weapons known as outfits were born with the power to fight abyssal with their help the mission to take back the seas begins. The first season begins with Fubuki transferring to Torpedo Squadron Three, she meets Mitsuki for the very first time they greet each other. Mitsuki takes a sigh of relief when she finds out that Fubuki is not some scary special type destroyer as she assumed her to be, from that day Fubuki joins the other girl to save the naval district.

Where To Watch KanColle Season 2?

KanColle Season 2 will be released in November 2022, meanwhile, you can catch up on the first season of the series on Funimation, Crunchyroll, and KanColle Movie which is available on Funimation currently. 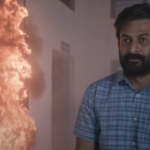 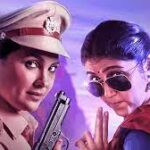