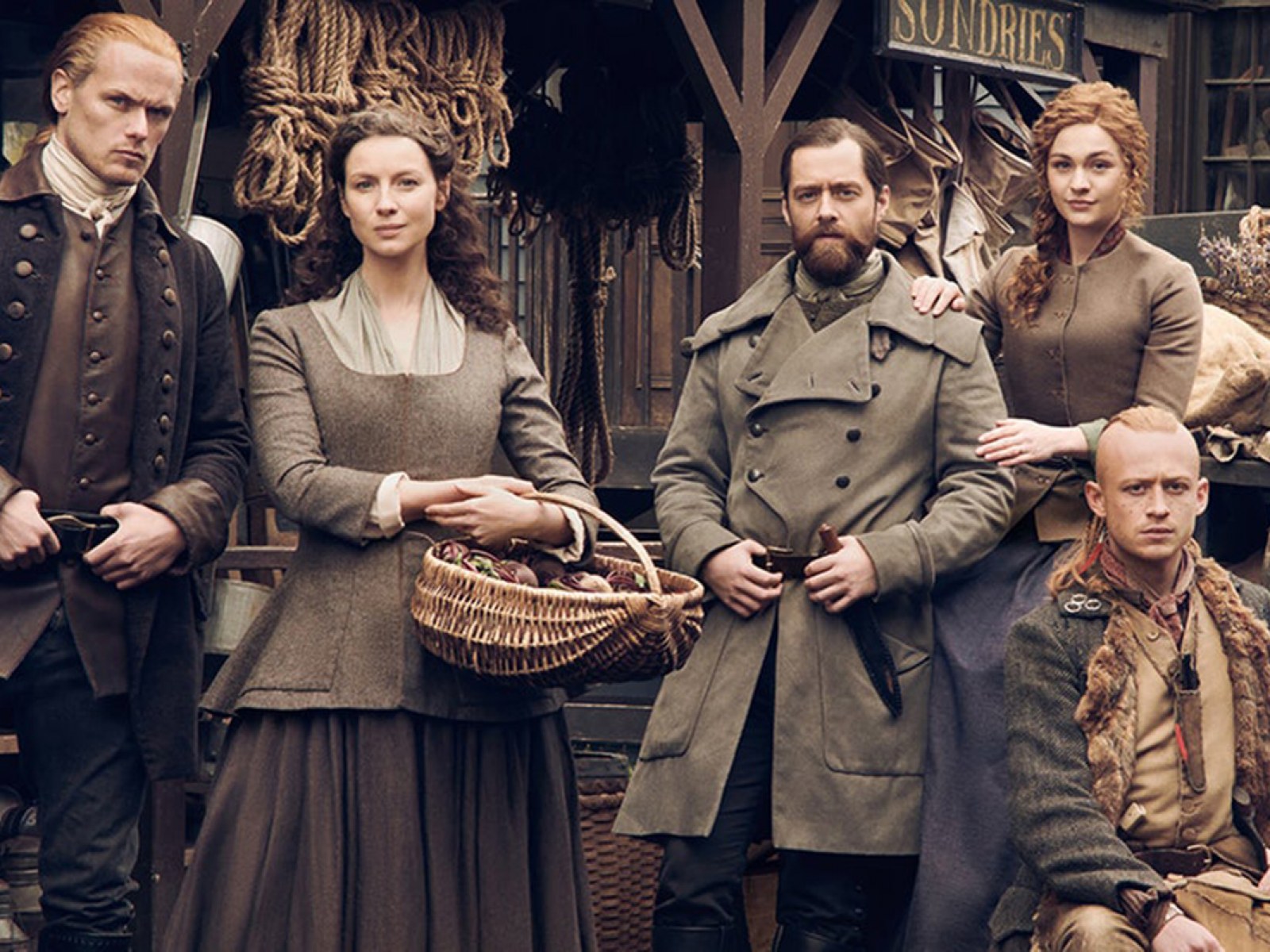 Outlander is without a doubt one of the most cherished and very deserving award-winning dramas that revolve around the fiction of time travel of all time. It has been enriching us with a whole number of six seasons one after another. The production wors of the sixth season got initiated in early 2020, but due to the massive push of the pandemic the filming was paused, it was restarted in mid-2021.

One of the very popular characters of this series is named Claire Elizabeth Beauchamp Randall Fraser who was initially a nurse but her hard work made her a doctor eventually. We have been seeing her journey since the first season but a few shots in season six has made ignited a question that is one of the most discussed topics in today’s e entertainment world. The question seeks the answer if Claire is pregnant or not! Well, let’s dig down to find the answer to it.

Well to be very precise the character of Claire has never been portrayed to be pregnant yet. Even when the shooting of this series was inaugurated nobody knew if a question like this would ever come up. But during the pause and postponed shooting due to covid 19, the actor Caitriona Balfes who was depicted as Claire was pregnant. And thus in several frames of the series, Claire was seen flaunting a baby bump.

Despite the whole directorial and production team is very concerned about not making the pregnancy very clear to the audience. Yet we got some sneak peeks of the upcoming bundle of joy of Caitriona Balfes. On  August 18th,2021, she was blessed with a baby boy with her husband Tony McGill. Caitriona Balfe although being a mom was brave enough to attempt the stunts and bear with the hard work she has done to make this season incredible.

The storyline of Outlander rotates around the life of Claire Randall who was a nurse at the time when the whole globe was involved in the second world war. Throughout the five seasons, this series depicted the way Claire made tough decisions in her life and dealt with a lot of circumstances to finally turn around as a woman doctor in the medieval era.

And in the sixth season, the plot is said to be based on the novel named A Breath of Snow and Ashes by Diana Gabaldon. This season is said to revolve around Claire’s massive dangerous and violent encounter with Lionel Brown, from where the story indeed takes interesting as well as emotional twists and turns that made this season very much different from any typical series based on periodic novels.

READ MORE: IS TOP GUN BASED ON A REAL STORY? KNOW IT HERE!

The whole season of Outlander is blessed with a  list of prominent names in the entertainment industry. First and foremost we must acknowledge the courageous performance of Caitriona Balfes who was a full-grown pregnant mother during the shooting of season six.

Outlander continued to be a very cherished one since it was first seen out in the public, i.e on  August 9th, 2014. One of the most exciting seasons of the whole series, the one which is sixth in line was premiered on and from the 4th of March, 2022, and has proved to gain yet another massive band of fans along with the fanbase it kept on having since the very beginning.

The trailer for the sixth season was released on January 19th,2022.

Where To Watch Outlander Season 6?

You can watch the sixth season of Outlander on Netflix and Starz.

MUST READ: WHEN WILL THE LAST BUS SEASON 2 RELEASE? 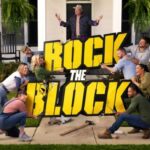 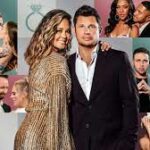