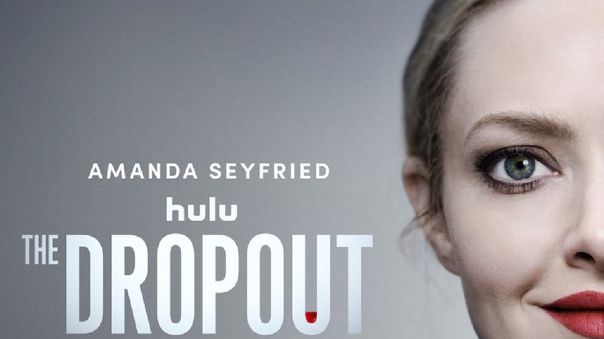 Many of us have already heard the name Theranos of its disgraced image in the biotechnological industry and we also know, what they have contributed to the world. This mini-series is based on the life of Elizabeth holmes who is the founder of Theranos and is actually developed based on the podcast of the same name that was helped by Rebecca Jarvis and is also based on the story of Elizabeth Holmes and Theranos.

The show reveals the complete details of the fraud Elizabeth is and how science is different from business. The mini-series made its release this year only and has already got a quite huge fanbase. The series has also received a 7.5 IMDb rating which is quite remarkable and makes the show worth a watch for all. The reviews of the critics on the show are also quite positive. After making its release on the Hulu platform fans have been anticipating the release of the second season of the show.

Unfortunately, we haven’t received any announcements for updates regarding the show renewal for the second season, though the show has got a pretty huge audience and can be considered a successful show, which indicates a green light for upcoming seasons, the podcast on which the show is based ran only for a single season and thus it is actually not very likely that there is going to be a continuation for the show. However, we should always remember that shows which are very successful often have a great chance of renewal and the makers may make some changes to the plot and develop some new content to continue the story. for any more updates, the fans will have to wait a little longer for the makers to make any move and keep binging on the first season of the show.

The mini-series has a total of 7 episodes and mainly concentrates on the story of Elizabeth Holmes and the journey of her company Theranos. Elizabeth Holmes is the founder of the Theranos company which she founded in 2002 after she drops out of school and is aiming at bringing a revolution into the world of biotechnology.

Her first idea was to develop a patch that would scan the body for various deadly infections and problems in our body, but soon the failure lead to a new idea which would use a single drop of blood, to test various tests of deadly diseases, she got many funds from investors and other institutions, and rose to fame being considered as the next big thing in the market, however after a few years with no updates in the research, an investigation was set up regarding the number of test being conducted by the company and the results and the targets that have been achieved, however, we soon realize that Elizabeth is no entrepreneur neither is she a business, but she is a complete fraud and ha been cheating people with just hopes and no results.

Where Can We Watch The Dropout?

The dropout is a Hulu original series and that’s why it is exclusively available for streaming on the Hulu platform only. 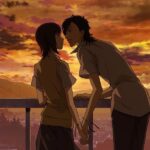 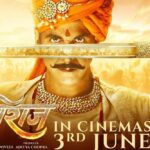