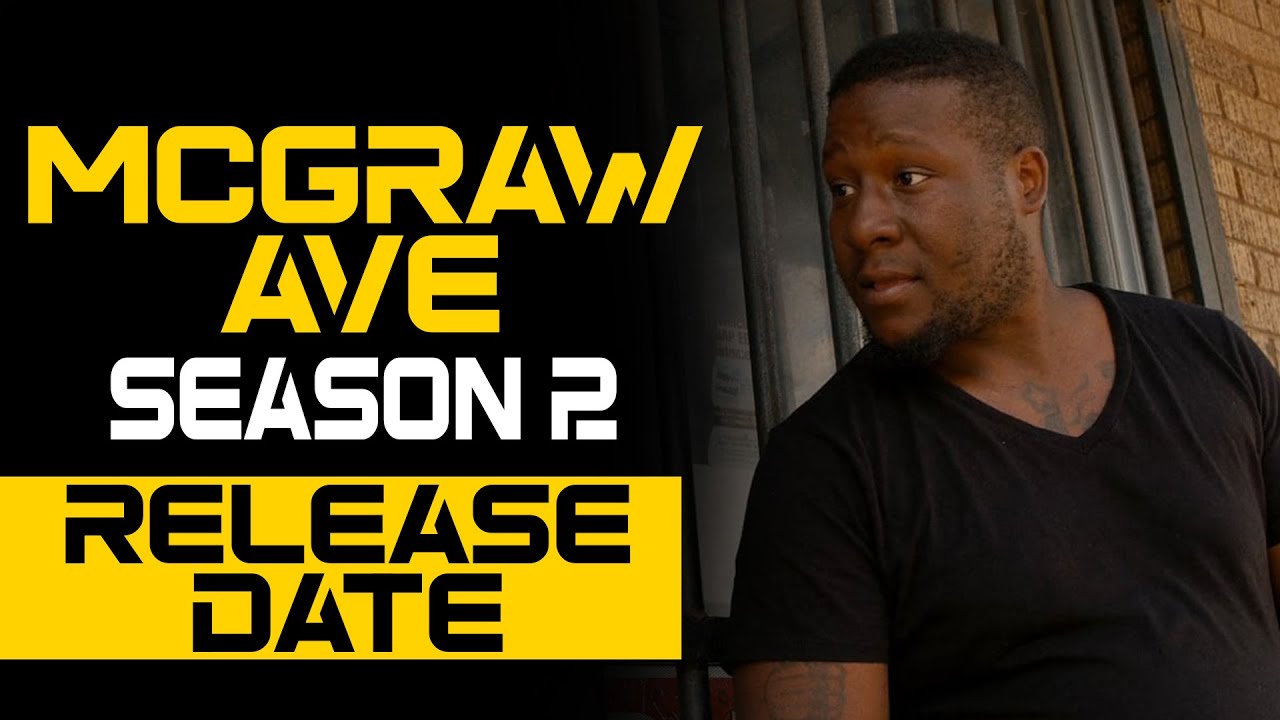 Mcgraw Ave is an American action drama tv series directed by Derek Scott. The first season of the series has 6 episodes each 60 minutes it premiered on Tubi TV on May 31, 2020. The series is centered around two people named Murda and Vic who try to survive amidst crimes and in an attempt to find dominance in Detroit a city in Michigan, where cops find a way to clean the streets surrounding murder and corruption.

The series is gripping and hardly has any boring scenes, the series is basically produced to engage the viewers by showcasing the reality of the streets of Detroit through a tv series. People who enjoy watching somewhat realistic crime drama series can better understand the concept of the series. The basic task of the police force plays its part by fetching the criminals behind the crimes such as murder and drug cases. The series has managed to receive a somewhat positive response from the viewers and they want to see from the makers 6 episodes are not enough to execute the series so we understand their demands but are the makers ready to bring back the series for season 2 to know more read the article further.

The series first premiered on May 31 2020 on Tubi TV whereas later on the series also got picked by amazon prime. After the series ended many fans were curious to know about its renewal they did not get any response until March 19 2021 when Ucult Studios revealed that the series is going to return with season 2 on their social media account. Though the actual dates are not revealed yet actor Murda Pain has shared some behind the scene clips which hint that the series is currently in production. We can expect that the series may return in late 2022 or early 2023 at the earliest.

The series is based on the murder capital of the united states of America Detroit, where drug such as cocaine is supplied in ample amounts. The first episode begins with 2 guys catching up on their lives when a cocaine supplier joins them to supply the drugs, they keep the drugs but give him no money later they point guns at him and tell him to run for his life. 2 guys get inside Dabo’s house fires gun and kills his girlfriend Mellany in the process Dabo and Vic run out of their house.

Mellany’s case goes into forensics and police run an investigation to find the criminals behind the case. The forensic investigator warns the police to find the culprits as soon as possible before more bodies are found on the streets as Mellany is Bolo’s niece. Bolo tortures Vic to know about Mellany’s death, when Vic tells him the name they shot him dead.

The police department goes undercover to find the culprits but they only found the drugs and the culprit escapes by jumping off the roof. Luger goes into hiding followed by the police department hunting down all kinds of drug smugglers in the city Bolo sents his men to find lunger feds look for him too Murda does not leave Lunger’s side in the dark times when he is looking for a place to stay but since every powerful person of the street is looking for lunger there is no way Murda is going to stay away from all this mess. The police department catches Alex and the group in hiding and asks for the answers they have been looking for. After this massive progress, they pledge to clean off the hunt for Luger begins.

The makers of the series have not revealed the cast members yet, but we can expect that season 2 will follow the same casts from season 1 followed by some new cast members if any are added. Season 1 cast includes Murda Pain, Sylena Rai, Thomas L. Harris, Chamar Avery, Sino Harris, Forty Da Great, and Nino Splashaholic.

Where To Watch Mcgraw Ave Season 2?

Mcgraw Ave Season 2 has not been released yet, viewers can stream season 1 of the series on amazon prime videos and Tubi tv. 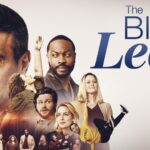 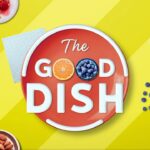