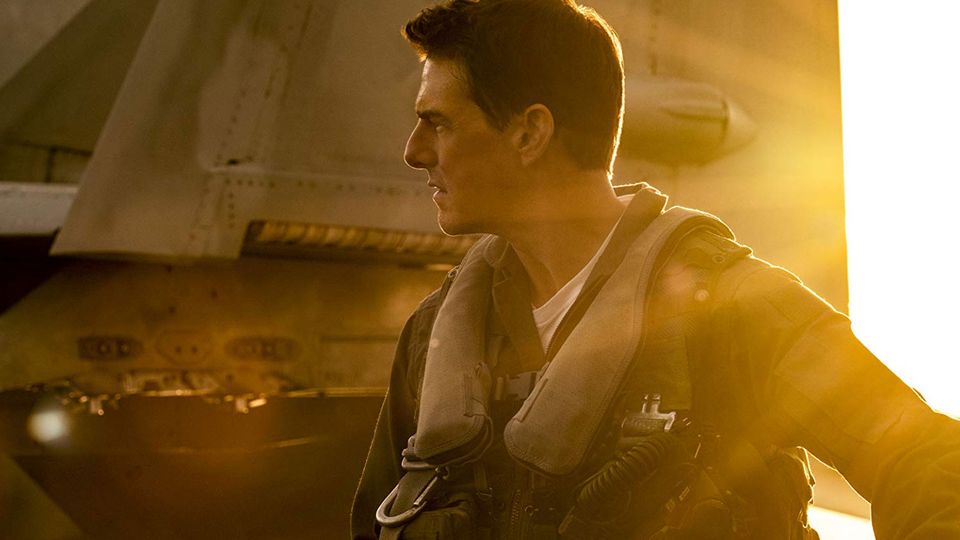 The legendary movie of the 1980s is coming back with its mind-blowing sequel named Top Gun: Maverick. The movie which is very much celebrated by the fans of the genre is called action drama. If aircraft based fully action-packed movies are what attracts you, this could easily be one of your go-to choices. A very realistic portrayal of life at the real US Naval Air Station. In the original version of this movie, our very favorite Tom Cruise was seen as the passionate pilot named Pete Maverick Mitchell. He was found with his co-pilot Goose to take an active part in one of the top-ranked schools of the Navy specially designed for elite-successful fighter pilots and things started taking twists and turns with a lot of surprise and suspense alongside.

Now let’s find out if it was based on true events or not!

Is Top Gun Based On A Real Story?

Well some of us may know that in May of 1983, one of the very famous articles titled ‘Top Guns’ authored by Ehud Yonay was published in California Magazine. It mainly talked about ‘Fightertown’ U.S.A, a prominent pilot training institution at Miramar, San Diego. It can be said that it is a mirror of the history of the US Navy. It was very clear that Maverick was a very daring kind of a guy who is a risk-taker and likes to push it right to the edge, but eventually probably ends up putting himself in trouble.

The story found its climax when he faced one of the most tragic accidents. That made his confidence evaporate like ethanol. The character even being fictional found its roots not one but a fusion of a lot of events that happened in real life. It reflected the bond that pilots generally have with each other, the fatal issue with the F-14 Tomcat, and many more. Today, nearly after Thirty-five years of the original movie, the sequel hits us back again with Tom Cruise, who is back as Pete ‘Maverick’ Mitchell where he goes back to where he started his life when he dodged an advancement in rank and hence the story takes us back to its foundation with more real-life events framed and molded in the form of another great sequel of the all-time greatest action movies.

The movie Top Gun is blessed with a series of the world’s biggest stars in the entertainment industry. The most prominent of it is the presence of one of the finest personalities named Tom Cruise as Captain Pete Maverick Mitchell, a test pilot and the protagonist of the story, Miles Teller’s portrayal as LT Bradley “Rooster” Bradshaw, a pilot trainee, and the son of Nick Goose Bradshaw, Jennifer Connelly depicted Penny Benjamin, the new love interest of Maverick, Jon Hamm as Vice Admiral Cyclone, Glen Powell was unbelievable as LT Hangman, Lewis Pullman as LT Bob Floyd, Ed Harris was seen as a Rear Admiral, Maverick’s superior.

The theatrical release of the sequel roundly called Top Gun 2 will be on the 27th of May of this very year. The World could not be any more excited to see their favorite hero come back in the same old form after a round of 35 years. Paramount, one of the very famous OTT platforms, has announced that Top Gun: Maverick will be streaming online from 11 July 2022.

The official trailer of the sequel to the original Top Gun, under the name of Top Gun: Maverick was revealed on December 16th,2021 by Paramount Pictures.

Where Can You Watch Top Gun?

This movie was expected to be released before but got delayed due to the Covid19 pandemic. It will be seen in theaters across the world from 27th May 2022 and from 11th July it will be found in Paramount +.

MUST WATCH: WILL WE GET GET ORGANIZED WITH THE HOME EDIT SEASON 3 RELEASE DATE? 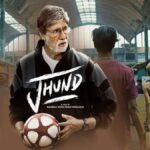