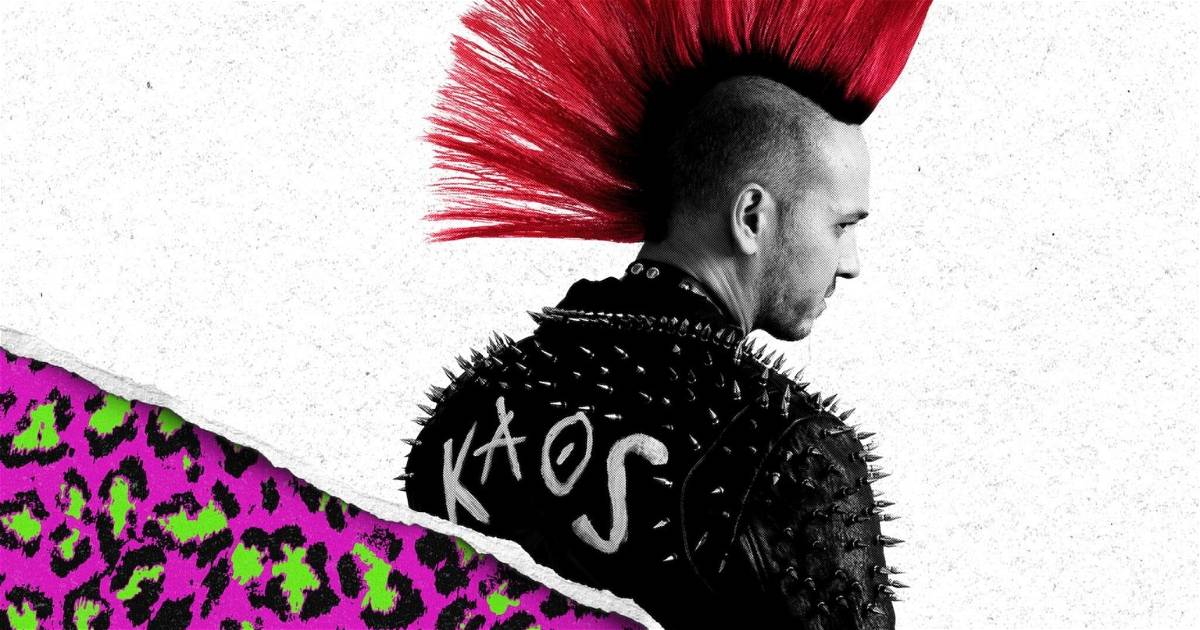 Wild abandon aka Uysallar is a Turkish comedy-drama tv series created by Hakan Gunda and directed by Onur Saylak starring Haluk Bilginer, Songül Öden, Öner Erkan,Serkan Altunorak. The series consists of 8 episodes 45 minutes each, it premiered on Netflix on 30 March 2022. The entire series has been shot in Istanbul turkey it follows the story of Oktay who has been living an ordinary life at the age of 44 he questions his identity and goes on an adventure ride of self-discovery. Turkish series are loved by people all around the world so it is not surprising that Netflix is trying to grip the audience with Turkish content in recent years. People are fond of Turkish series because they get to see something different than usual contents that they have been following forever, they want to discover about new cultures and lifestyles in general.

Wild abandon is entirely new content for the people outside the middle east, they have seen stories like Uysallar before but this is going to be the first time for them to see an execution of such a story by Turkish actors and directors. The first season is already out and those who have seen the series are now looking forward to season 2 let’s see the updates about season 2.

The first season of the series was released on 30 March 2022, it is soon for the series to get a renewal though many series gets renewal date even before the actual release of season 1 it seems like that’s not the case for wild abandon. Viewers have to wait for a month or two to get any sort of news regarding its release date Netflix does consider how well the series does in order to renew the series so we might get a date after two-three months. if the makers make up their mind to renew the series we can assume that wild abandon might make a return in late 2023 by the earliest.

wild abandon season 2 release date has not been out yet so we are unsure about what kind of storyline would season 2 follow. The first season focused on the story of Architect Oktay Uysal who starts living a double life as a punk in order to find meaning in his ordinary life as a secret from his family surprisingly oktay is not the only family member who is leading a double life but his entire family is also living double lives. The series follows the ups and downs of him and his family that they go through together their house is full of lies the first season takes the viewers on a thrilling ride of self-discovery of Ulsay family.

Wild abandon tells the story of the questioning and awakening of upper-middle-class architect Oktay Uysal and his extended family, set in the undiscovered streets of the crooked urban transformation of Istanbul, and the rising plaza and residences two years ago. Their family seems like just an ordinary family the first glance but they have all sorts of things they are dealing with and the other members of the family are not aware of. The series will awaken the viewer’s hidden dreams and desires and will make them ask their self what happiness actually means to them are they really happy or are they are repressing their feelings.

The series has not been renewed yet so we can not give you the exact names of the cast members but we are certain if the series gets renewed various casts may reprise their roles in the second season followed by some new faces. This can only happen if the series will continue where it left off last season. season 1 casts include Haluk Bilginer as Berhudar, Songül Öden as Nil Uysal, Öner Erkan as Oktay Uysal, Serkan Altunorak as Suat UysalUgur Yücel as Olcay Uysal, Ibrahim Selim as Mert, Nezaket Erden as Yagmur, Umut Yesildag as Ege Uysal, Biljana Jovanovska as Sofia and Nilay Yeral as Ece Uysal.

Where To Watch Wild Abandon Season 2?

Wild Abandon has not got a renewal date yet, the first season of the series is streaming on Netflix.

ALSO READ: Queendom Season 2 Release Date Is Yet To Be Here!