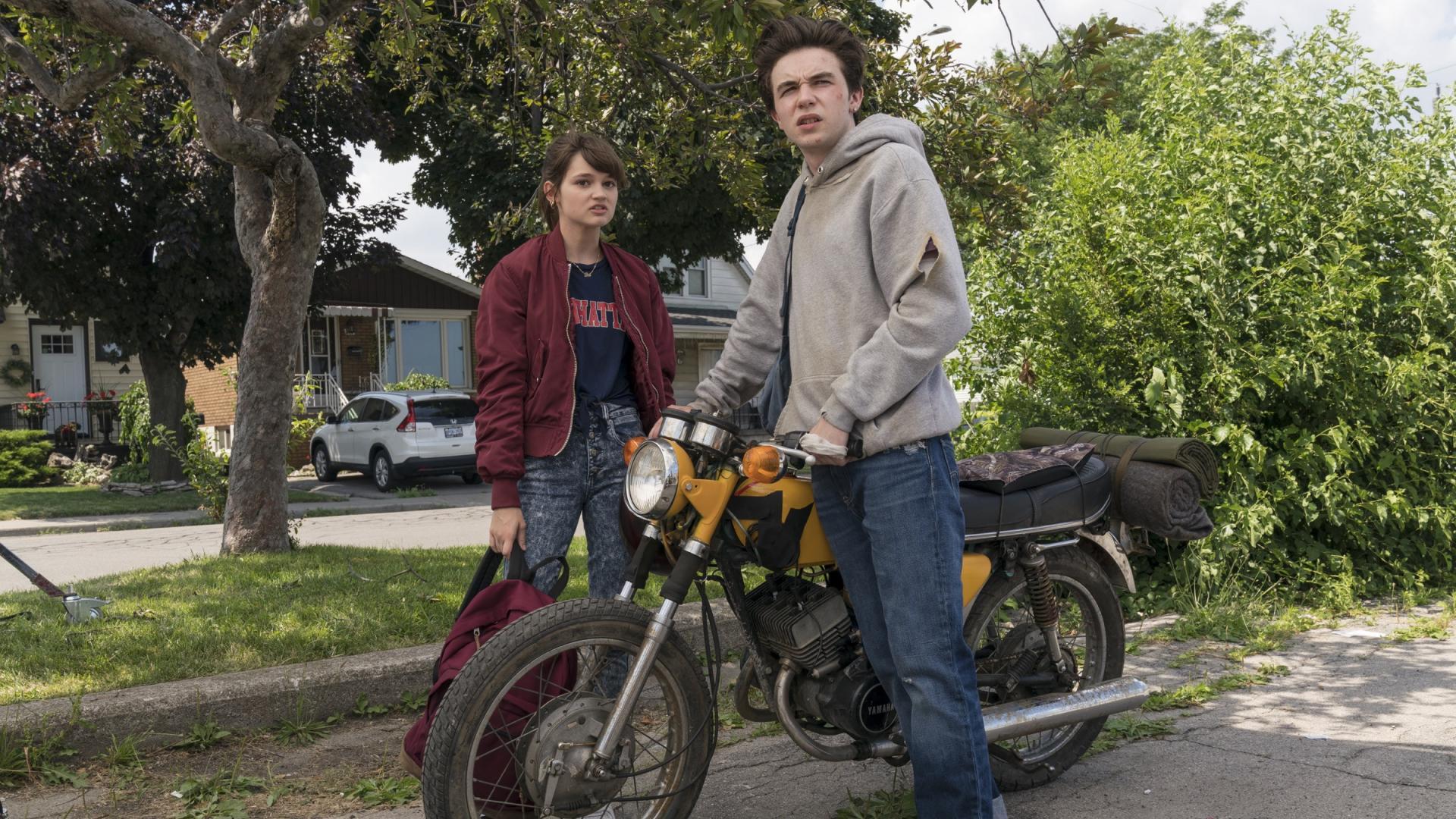 Wayne is an American comedy action tv series that premiered on January 16, 2019, on YouTube Premium, starring Irish actor Mark McKenna, American actress Ciara Bravo. The series is created by Shawn Simmons who is best known for his work in the animation tv series Mr pickles, Wayne consists of 10 episodes each 30 minutes long produced by duo Paul Wernick and Rhett Reese the masterminds behind Deadpool. The series follows the story of a boy named Wayne who goes on a hunt to get back his dead father’s stolen car along with the help of his girlfriend Del.

After its premiere, the series has managed to garner extremely positive reviews both from the critics and the viewers the series is currently rated 8.4 by 14k IMDB users along with 100% approval on rotten tomatoes. This is no surprise to the fans since the series was able to gain 10 million views on the first episode within five days, not only that but the series has also won CSC Award for Best Cinematography as well.

The comedy and action genre makes the viewers wonder what the series holds on its plate, and that curiosity makes them get hooked to this genre, this is not the first time viewers has taken interest in a comedy-action series, comedy-action series are extremely popular from the very beginning for its quirky jokes and witty entertainment along with solid action-packed scenes.

The series was premiered on YouTube premium after the huge success of the series in November 2020, Amazon prime acclaimed the streaming rights for season 1. After this major change fans started wondering if there might be a chance for the series to be renewed under Amazon prime, but after waiting for 3 long years there’s still no news regarding its renewal, the series has not been canceled yet so there are still chances that amazon might pick up, but the cast of the series are currently busy with their schedules and if Amazon does decide to renew it we won’t be getting the series back until this year fans will have to wait for now to see what future holds for Wayne.

Wayne is a crazy story, essentially it is a satire of romantic comedies, the series follows the story of a boy named Wayne, who is quick to angry and extremely violent and goes after people who he sees as deserving it, he discovers that his father who’s dying of cancer used to have a car that he intended to give to Wayne when he was older, but the car was stolen by his mother and his boyfriend, so Wayne’s quest begins to hunt down the car and get it back on his father’s memory.

But things get complicated when he meets a girl named Del and starts to fall in love with her. The series got a good sense of humor along with violence to satisfy the viewers, it also has genuine emotional moments. It’s a road trip story pocking fun at coming of age stories and teenage dramas and the humor of the series comes from the utterly insane characters especially the main character Wayne. The concept of cause and effect leads everything to full-blown Chaos. Police and other various character begins to hunt down Wayne and his girlfriend

The series has not been renewed yet, so we’re as clueless about the cast as you but after the end of the last season the series did give some hints regarding its cast for the second season Since the series cannot go on board without Wayne, Mark McKenna will reprise his role along with Ciara Bravo who’s also one of the most essential cast in the series. Some cast members from season 1 will not leave Wayne’s side, including Dean Winters, Jamie and Jon Champagne, Joshua J. Williams, and Mike O’Malley. The series ended in a cliffhanger so we’re not sure about the future plotline of the series but one thing we can surely assume is that we’ll get to see tons of new faces in the second season.

Where To Watch Wayne Season 2?

The first season of the series is streaming on Amazon Prime and YouTube premium for US and UK viewers. 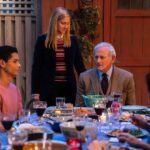