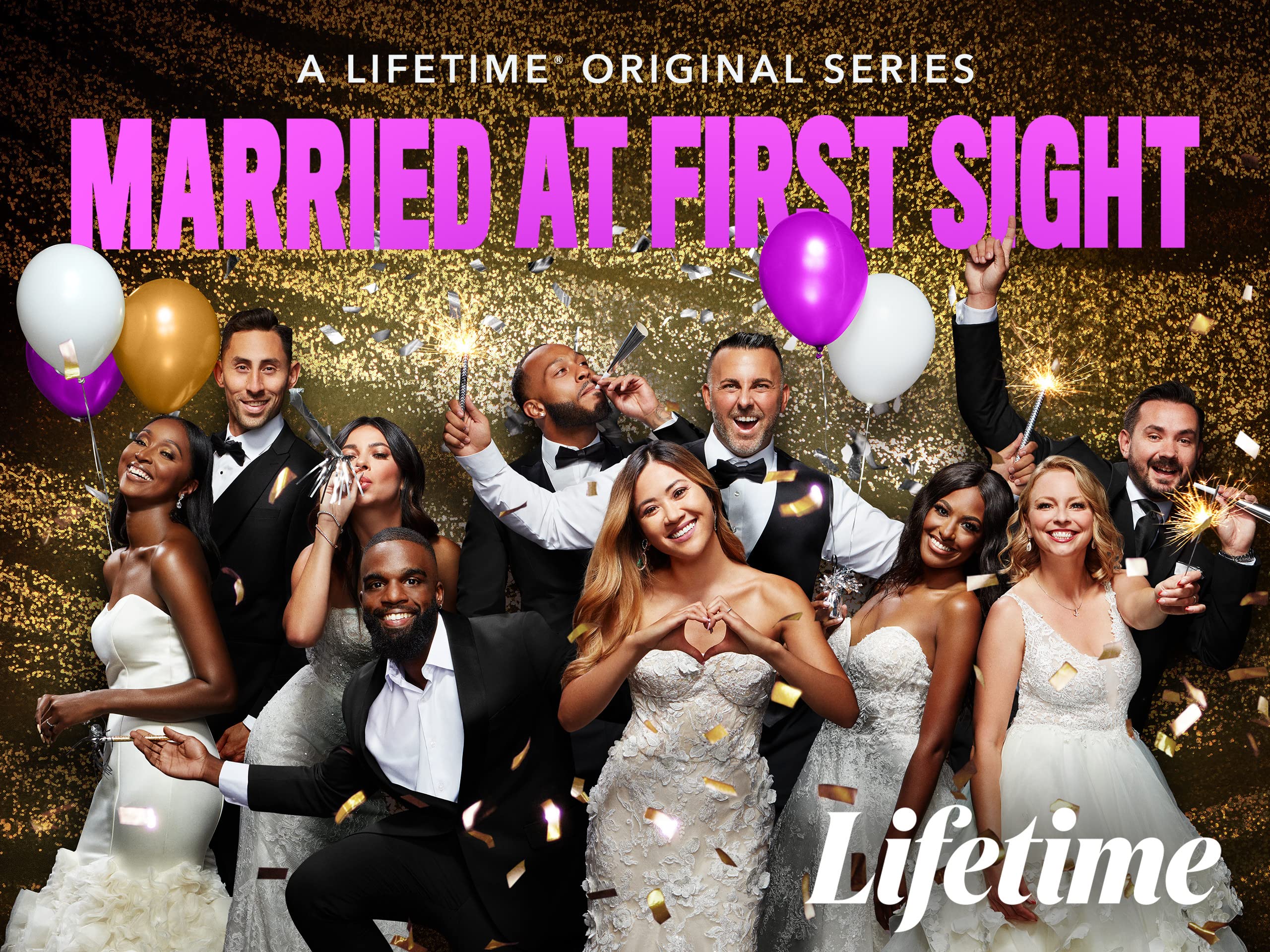 Married At First Sight is an American reality tv series is based on the Danish television series Gift Ved Første Blik, the series first aired on July 8, 2014, FYI it has 14 seasons consisting of 209 episodes each 1 hour 23 minutes long. The show focuses on Single pairs who are currently looking for their life partners appears on show, where the professionals set them up with a scientific match and the ultimate goal is if they find that match they get married without seeing their better half.

The show provides an amazing opportunity to bring people together who want commitment, eventually, couples have to work on their relationship though this is a show there isn’t an easy way out, the show is a serious experiment and the couples have to take it seriously. People generally find this kind of reality show absurd but married, at first sight, can be considered an exception since the series is enormously popular among viewers all over the world. It focuses on the growth and commitment of the couples the series has many success stories which also includes some couples that are currently parents.

Season 14 started airing on 5 January 2022 and has completed 13 episodes as of now two remaining episodes will be airing on 30 March and 6 April respectively. Fans are so hyped about season 15 they can’t wait to know about the release date, Lifeline has already done the casting for season 15 in November 2021 so we can assume that season 15 will premiere somewhere between late 2022 or early 2023. The exact has not been revealed by the makers, the casting of season 15 has been done in the city of San Diego lifestyle has also revealed the location of season 16 will be Nashville.

Ten singles are selected from Boston to walk down the aisle and marry a stranger, the series is a legally binding marriage and there’s one way out that is divorce. The experts use rigorous interviews, data collection and social science to match five couples who will be married at first sight. The journey begins with the couple’s selection of their wedding look, celebrating their bachelor and bachelorette parties and one couple walking down the aisle and finally meeting their stranger’s better half.

The show begins by revealing the 10 singles from Boston fourteen days before their marriage, who are going to marry a stranger in just two weeks. They break this news to their family and friends, though it may surprise a few of their loved ones it can also shock the remaining others the first couple Lindsey and mark tell their friends and families about them getting married in two weeks followed by all the other couples introducing themselves to the audience along with revealing the good news to their family and friends. The soon to be brides and soon to be grooms get to meet each other separately for the very first time, the sole purpose of this meeting is to encourage and support each other during this new chapter big their lives.

Where To Watch Married At First Sight? 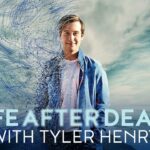 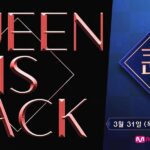