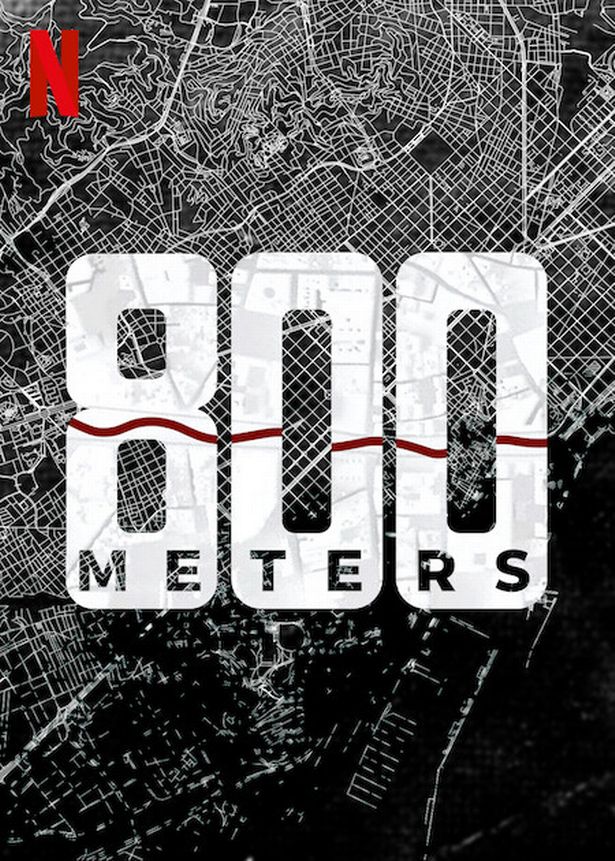 800 Meters is an upcoming Spanish language documentary that will investigate the two terrorist attacks that took place in Spain in 2017. This new series is directed by Elías León (known for “The Alcàsser Murders”). The writing is credited to Ramon Campos and Elias León. Ramon Campos also serves as the executive producer of this documentary series.

The series is expected to have about 3 episodes in total for the first season. The primary filming location for this series is in Barcelona. The alternative title for this documentary series is ‘800 Metros’. The production company behind this series is called Bambu Producciones.

Yes, the incident which is the main feature of this investigative series is a tragic and very real occurrence. On 17 August 2017, an attack was carried out at a famous tourist spot in Barcelona. The perpetrator drove a rented van and sped through an 800-meter path near the well-known Plaza de Cataluña. The driver wove in and out and purposefully targeted the pedestrians that were present that day. Thirteen people had lost their lives that day from that attack and dozens more were injured. Barcelona was only the latest to witness such an attack during that time many years ago. A year before the Barcelona attack, Bastille Day in Nice, a market in Berlin, and the London Bridge had also witnessed such an attack, which was carried out by the use of vehicles.

This documentary series will be investigative and will walk us through what happened on that day. Some incidents that occurred before the attack, will probably be covered as well. The main content of the show will be interviews, most likely from witnesses, law enforcement, and others who were present at that time. The documentary series will probably also cover the actual investigation that would have taken place regarding this attack and what facts were brought to light. There were many questions from leaders and citizens at the time, some that were hard to answer. A few small pieces of the puzzle are still unclear, this documentary series will most likely try to give us the full picture.

The interviews will be conducted by journalist Nacho Carretero. The interviewees will probably include the law enforcement officers who were present at the time, after the incident, and the ones involved in the investigation. There will also likely be witness interviews and possibly video footage from various sources.

The film editing is done by Pedro Collantes and Miguel A. Trudu. The production manager for this series is Jose Miguel Fernandez. The music for the documentary series is by Federico Jusid.

The official release date for the documentary series 800 Meters is 25 March 2022. This date falls on a Friday so viewership may increase since it is the end of the week.

The investigative documentary series 800 Meters will be available to stream on Netflix starting from 25 March 2022. 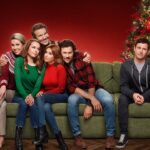