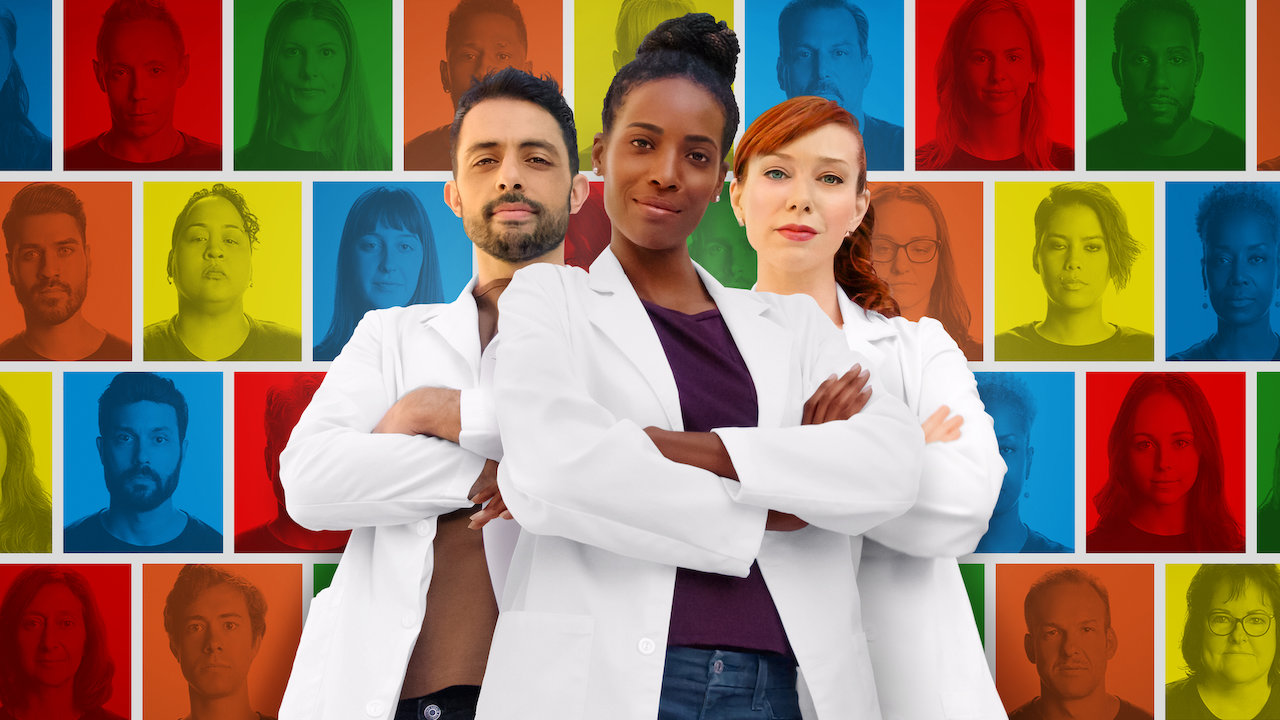 Fans of mind-boggling games realty shows must find this series interesting and helpful to learn something new and different while enjoying side by side. Fans who have watched shows like Mythbusters and Brain Games are very well aware of what exactly is to watch such shows, and what they can learn from them. Well, there is a recently released show for such fans and audience, that is based on the 100 people, who go through some experiments while revealing the answers to human behavior. 100 Human’s is an American reality television show that is based on the Dutch TV program Het Instituut. Well, this is a game show, but in-depth, it reveals some secrets of human behavior.

A long 30 to 40 minutes 8 episodes were released on March 13, 2020, and gained 5.7 ratings on IMDb and 6 on NextFlicks. Liked by 88 % of people, the concept and theme of the show are somehow different which is liked by the viewers. Although, some people find this show offensive and biased for the discrimination between white and black people it is done in the sense of dressing. But, overall, the show is quite average.
The renewal of its next season depends on the ratings and reviews it gets for its season 1, and the makers and Netflix are looking for the same. If the show crosses the viewership of Netflix with good ratings, it can renew for the next installment and can come up by 2023. But, till then, it is a matter to wait for some more time.

Will you be a part of a social experiment group that will discover and reveal answers to some of the nonsense, but behavioral aspects of human nature? Well, 100 Humans is a group of 100 people, as the name suggests, who are in the game to do some social and scientific research and experiments to know human nature and behavior. Humorously, some interesting and unique things are revealed that are learnable too. Every episode comes up with a different and unique question, on which the group is asked to experiment to reveal the truth. One such correlation was those good dancers are more fertile. Well, the theory is not that acceptable, and it also does not make any sense that good dancers are more fertile.

The next experiment asks people if people look attractive in uniform or not in uniform. The uniform ranges from cops to soldiers to delivery persons. In the end, it was revealed that the persons in uniform are more attractive than those who are not. The next experiment was to figure out if being funny is more attractive or not when the hosts gave the same story to narrate to two different groups, each with two boring people. But, the task was how interestingly they delivered the story to people.

Season 1 was hosted by Alie Ward, Zainab Johnson, and Sammy Obeid. Along with these, a total of 100 people were present of different ethnicities and gender. Some are Komalpreet Batth, Haley Bockrath, Dylan George, Alley Kerr, Lakrishi Kindred, Jessica-Lee Korkes, Charlotte Laws, Aaron Louie, Aneiszka Sea, Tyanta Snow, Alan Squats, Alfredo Tavares, and Ryan Zamo. Most of the people are actors and actresses. Well, the cast of season 2 is yet not decided but, if the show gets renewed for the second installment, then it can attract people from different backgrounds like teachers, musicians, comedians, students, and so on. All the hosts are actors, comedians, and writers, and there is a chance of their return next season.

The show was released on the Netflix platform, and you can binge all episodes there. Season 2, it gets renewed, will also release on the same platform.

MUST-READ: When Will Bridgerton Season 4 Release Date Out? 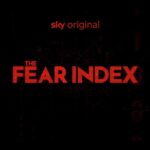