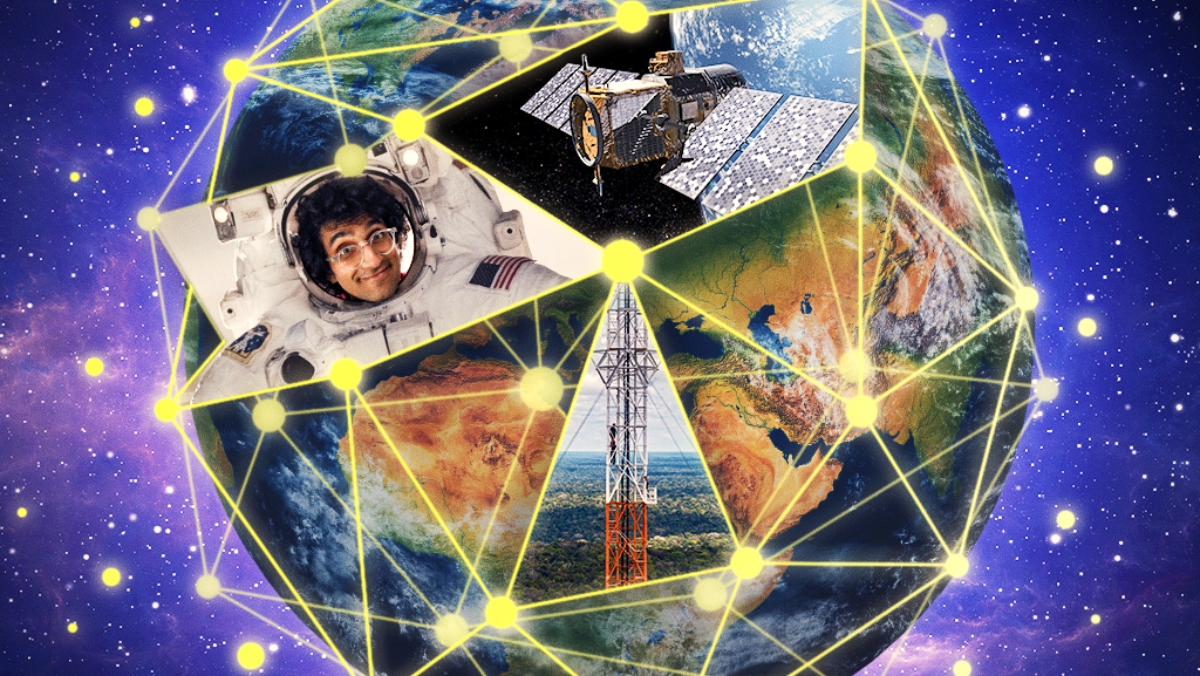 Connected: The Hidden Science of Everything is a mini scientific docuseries hosted by Latif Nasser. This slightly humorous series was released on 2 August 2020 on Netflix. It is produced by Zero Point Zero Production INC. The first season of this docuseries consists of 6 episodes in total.

Connected: The Hidden Science of Everything is directed by Arianna LaPenne and Alyse Walsh.

In this series, host and science journalist Latif Nasser explores and explains how we have connected to each other and the world around us.

Connected: The Hidden Science Of Everything Season 2 Release Date

Connected: The Hidden Science Of Everything Season 2 Story

If a second season were released, it would probably cover topics that were left unexplored in season 1. This season would also likely consist of 6 episodes.

Connected: The Hidden Science Of Everything Season 1 Recap

The first season covered various topics in-depth, including conversations with experts on the respective topic. The topics that were explained include surveillance, poop, dust, digits, clouds, and nukes, in that exact order. Each episode explained one topic in full detail including how we interact with it, how we affect it, how we are affected by it, and so on.

This includes how each of those topics plays a role in literally every area of our life. For example, in digits, the host explores how numerical probability applies to music, tax, social media, and more. In the episode titled clouds, he even tries to connect the physical cloud of water vapor to the cloud that stores our data. When exploring the topic of dust, we see how a small speck of dust may seem negligible but in large quantities, it generates oxygen, helps fertilize the rainforest, and is even responsible for tempering hurricanes.

Connected: The Hidden Science Of Everything Season 2 Cast

The cinematography for season 1 was accomplished by the combined effort of Christopher Gill, Jeremy Leach, Rick Smith, Peter Alton, and Omar Mullick. The music for all 6 episodes is credited to Kishi Bashi.

Where To Watch Connected: The Hidden Science Of Everything?

The first season of this docuseries is available to watch on Netflix.

RELATED ARTICLE: TOMMY SEASON 2 RELEASE DATE AND ALL OTHER UPDATES!

Hey there myself, Allan and I’ve been an avid watcher of the shows that are recently released! I critically watch them and learn the different aspects any Creator might bring to the table. I am also obsessed with reading comics and manga that was the main reason I choose this Sector of work! f you want to suggest any mistakes in my writing you can mail me at Allan@Liveakhbar.in. And if you want to follow my social handles the link is below 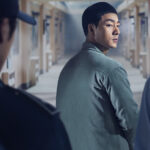 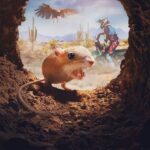