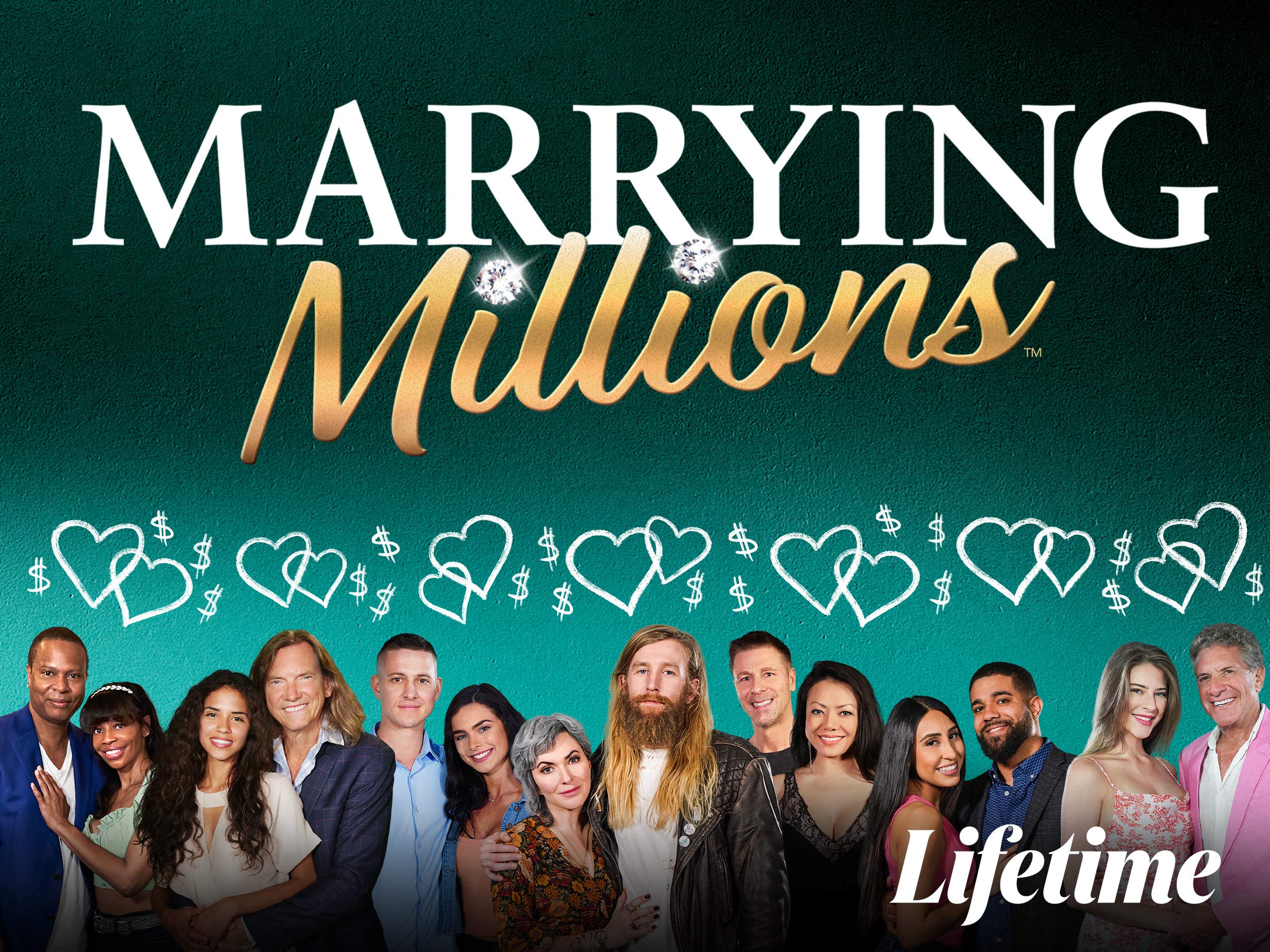 We have often seen those royal family love stories and marriages and this show are no less than that, though we don’t find many of any royal family members, we do find millionaires, who surely know what they are doing and how to lead a life. the story is mainly about the life of six couples who despite being quite prosperous in their life and living in a completely different world from the commoners, their partners come from completely different backgrounds and the romance and drama they have and the events which come in there way before they decide to marriage will surely shake the world of commoners and make us droll over there lives and surely their concerns will also seem tempting to us.

This show has been running for 2 seasons already and has received a 5.0 IMDb rating which is not much great but the fanbase is quite huge. Thus, after the end of the second season of the show, fans have been anticipating the release of the third season. Though there isn’t any pleasant information regarding the renewal of the show, the third season of the show yet hasn’t been renewed after it took a break in 220 due to pandemic situations.

According to our sources, there also isn’t any information about what happened to the previous couples and whether they are together yet, thus we can only wait for the third season to know more. Another facet of the show is that it is a complete reality-based show and thus most of it can be considered the real lives of the couples, though every tv show does come with a few scripted moments.

The first season of the show aired its first episode on the lifetime channel on July 10th, 2019, and a total of 10 episodes came to an end on September 11th, 2019. The second season of the show soon began airing in the year 2020 and with a total of 20 episodes and two specials came to an end on March 31st, 2020. We have been receiving more or less weekly episodes for the previous season.

The second season of the show is full of chaos with a total of 20 episodes. The first episode of the series begins with a lot of clashes between two of the couples, Brianna and bill, and Reese and nonie, we also see a lot of confrontations about secrets that have been kept in the case of some couples. The show. the show continues with a lot of drama not only on the part of the couples but also on part of their families.

Some of the most popular episodes from the series are season 2, tenth, twelfth and nineteenth episodes which surely are full of drama and surely depict a beautiful fancy proposal that has been a dream for many out there. season 2 of the show actually ends on a comparatively happy note than its previous season, but surely many of the vents are kept at hanging and we need more updates on whether the couples are together and what happens to all the complexions, came their way.

Where Can We Watch Marrying Millions?

The reality tv series originally premiered on the lifetime channel. Currently, the last two seasons of the show are available on the lifetime streaming platform, along with Hulu and Amazon Prime. The show can also be rented out at the google play store.