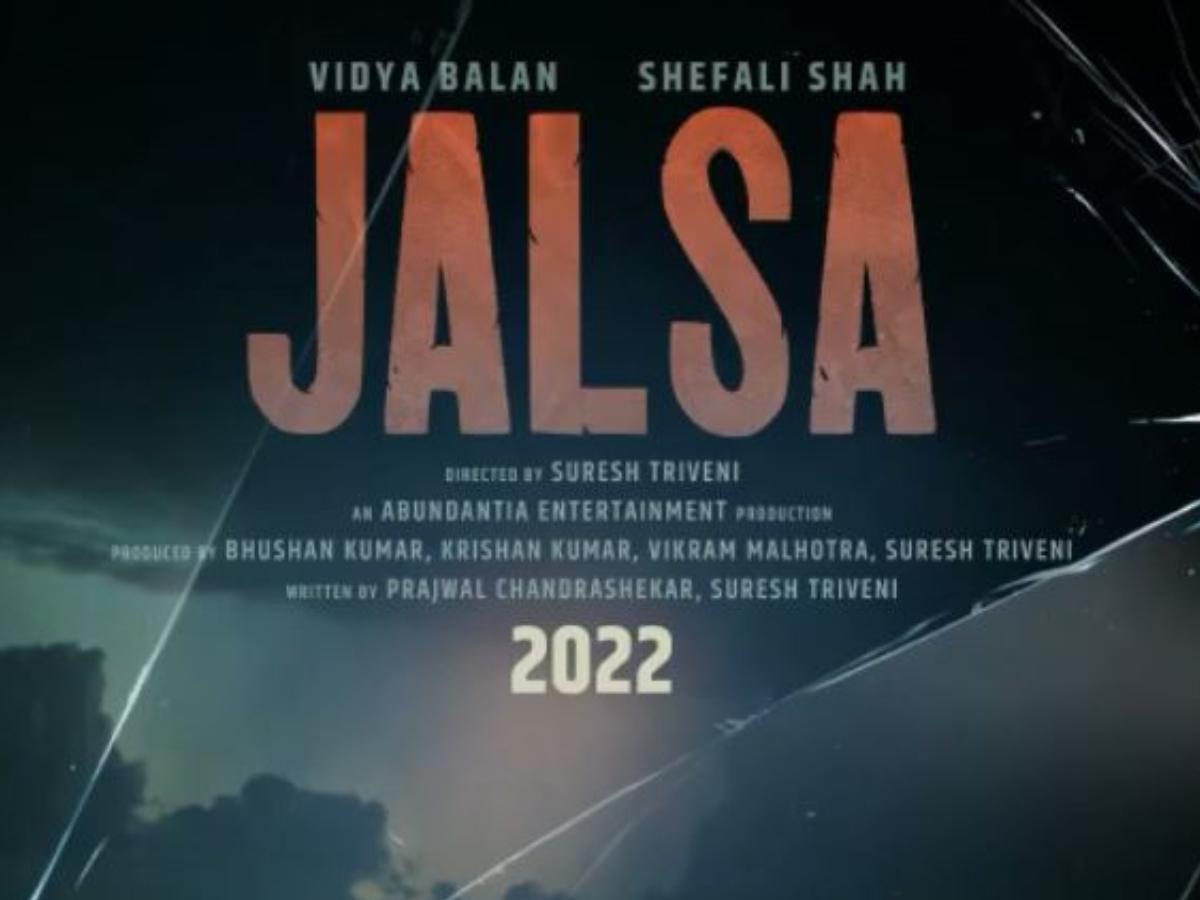 Jalsa is an upcoming suspenseful drama-thriller from Abundantia Entertainment and T-Series Films. It is a Hindi language film starring Vidya Balan and is directed by Suresh Triveni, with assistant directors Rajesh Thanickan and Shrusti Kashyap. The title of the film seems a bit irrelevant to the genre of the movie at first glance, but there is actually a deeper meaning to it, specifically pertaining to overcoming a testing period of life and then being elated for making it through. A celebration of sorts, for persisting through trials, hence the name, Jalsa.

Jalsa is the story of a celebrated journalist and the conflicts that arise in and around her life as she chases the truth. The film is estimated to have a runtime of about 2 hours and 2 minutes in total.

Where To Watch Jalsa Online?

On its premiere day (18 March 2022), the Bollywood thriller drama Jalsa, will be available to stream on Prime Video starting at Midnight. This movie will be a Prime Video exclusive launch.

The primary backdrop of the plot is a hit-and-run case involving an 18-year-old. This event serves as the starting point for the conflict of the film. The main perspective is of a well-known journalist who digs deep to find out the truth. This in turn sets in motion a sequence of events that no one could have predicted. As she searches for the truth, she must also manage her personal life, face society as it exists with all its flaws and overcome the obstacles with the right choices. Along for the ride are her cook, the Victim’s rage-filled mother, and a cop. All of them get entangled in an ethical dilemma together while having to face the fact that the truth is never as simple as they expect it to be. Conflicts, doubts, lies, cover-ups, and confrontations are sure to follow these characters throughout the film.

This tale will give us a look behind the scenes to get an idea of what it is like to be a journalist, especially while seeking the unaltered facts in today’s society.

The trailer of the movie gives us a peek at the theme and overall tone of it. The scenes and script seem very intense and suspenseful. This feels like one movie that will keep the audience hooked until the end and guessing at the answers all along the way.

The story is written by Prajwal Chandrashekar, with Abbas Dalal and Hussain Dalal working out the dialogue. The cinematography for the movie is by Saurabh Goswami and the original music and score is by Gaurav Chatterji. The casting choices were made by Anmol Ahuja and Costume designs are credited to Sujata Rajain, along with Swapnil Dandwate and Ekta Singh acting as wardrobe supervisors.

This intense and much-anticipated drama is all set to be released on 18 March 2022. This also happens to be the release date of another Bollywood film, Bachchan Pandey. The genre for Bachchhan Pandey is action-comedy and it stars Akshay Kumar.

RELATED ARTICLE: IS JALSA BASED ON A TRUE STORY?