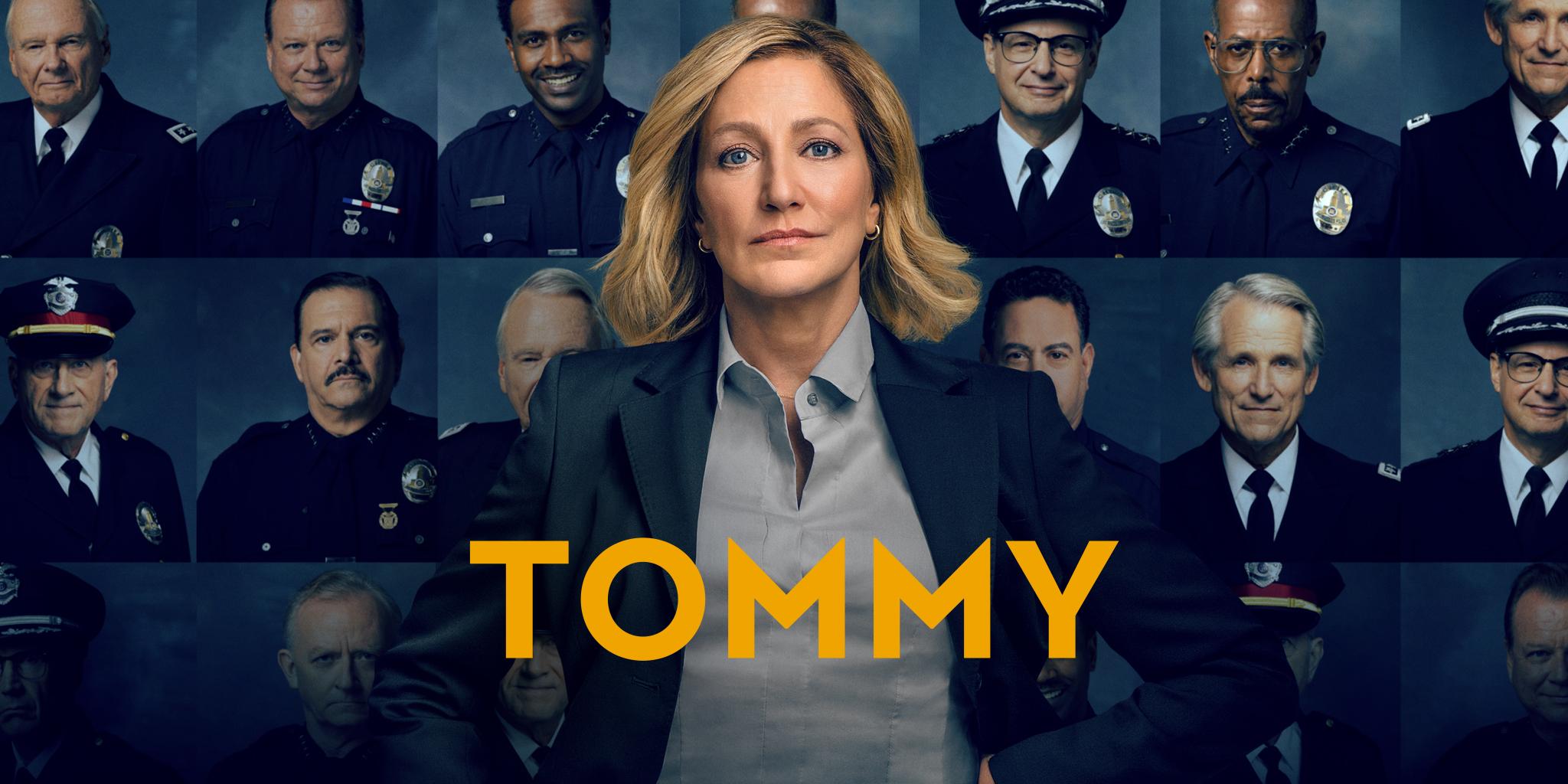 Working at LAPD may seem very fancy and cool to many of us, but we are all not very familiar with what kind of daily jobs they have to perform, and being a female LAPD officer is just full of struggles. This show is completely based on the life of an LAPD officer, but the interesting fact about the protagonist is that she is the first female chief officer that LAPD has had and that to on courts order.

Thus the job comes with many other complications and like most other series the protagonist to has got many things going on in her personal life starting from her being gay and coming out to the world after a long time and many more family drama scenes, which make the show much more interesting. We have received one season of the show yet and with an IMDb rating of 6.4, the fans are highly anticipating the second season of the show. However unfortunately there is a piece of very bad news for all the audience out there, the show has been canceled by CBS because of many circumstances. Though the fans need to always remember that series with a huge fanbase, often get renewed even after their cancellation, and thus there remains a chance for the show to come back with a banger for a second season.

The first season of the show has a total of 12 episodes and the first episode starts with Tommy getting on a case over a mysterious woman named Maria who has a got a past full of secrets and some big heads being a part of it. We see a lot of drama in her family life also when she asks her daughter to stay with maria’s daughter during the case. While all this is going on, a business tycoon named Arturo Lopez gets into the scene and tries to cover up his wrongdoings with maria. Though Tommy ends up calling for protection for maria and Lopez being arrested, their story continues through a lot of rough patches. We also see a great deal of chaos over certain LAPD forces being found dead and the LAPD breaks into chaos.

The story continues over another rape case and a bombing incident which can be called a close call for Tommy. throughout all these cases, Tommy’s personal life continuously goes on being hampered and nothing remains in tommie’s hands. Some of the best episodes of the season are episodes 8 and 10, one being based on a professional and the other being one of Kiley’s clients which also ends up bringing a lot of damage into her family life. Towards the end of the season, we see the termination of Tommy from the LAPD for misuse of her powers and comes with a lot of chaos for Tommy to handle.

Where Can We Watch Tommy?

The show was originally released on the CBS channel, and currently, season 1 of the show can be streamed on Amazon prime as well as Vudu.

As we know the show has been canceled for a second season, thus we have not received a trailer for season 2, however, there may be a trailer released for season 2 in the future, we never know what the makers are thinking. The trailer for the first season of the show is currently available on YouTube. 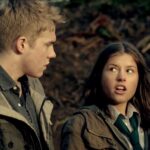 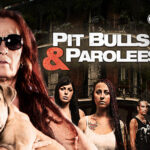