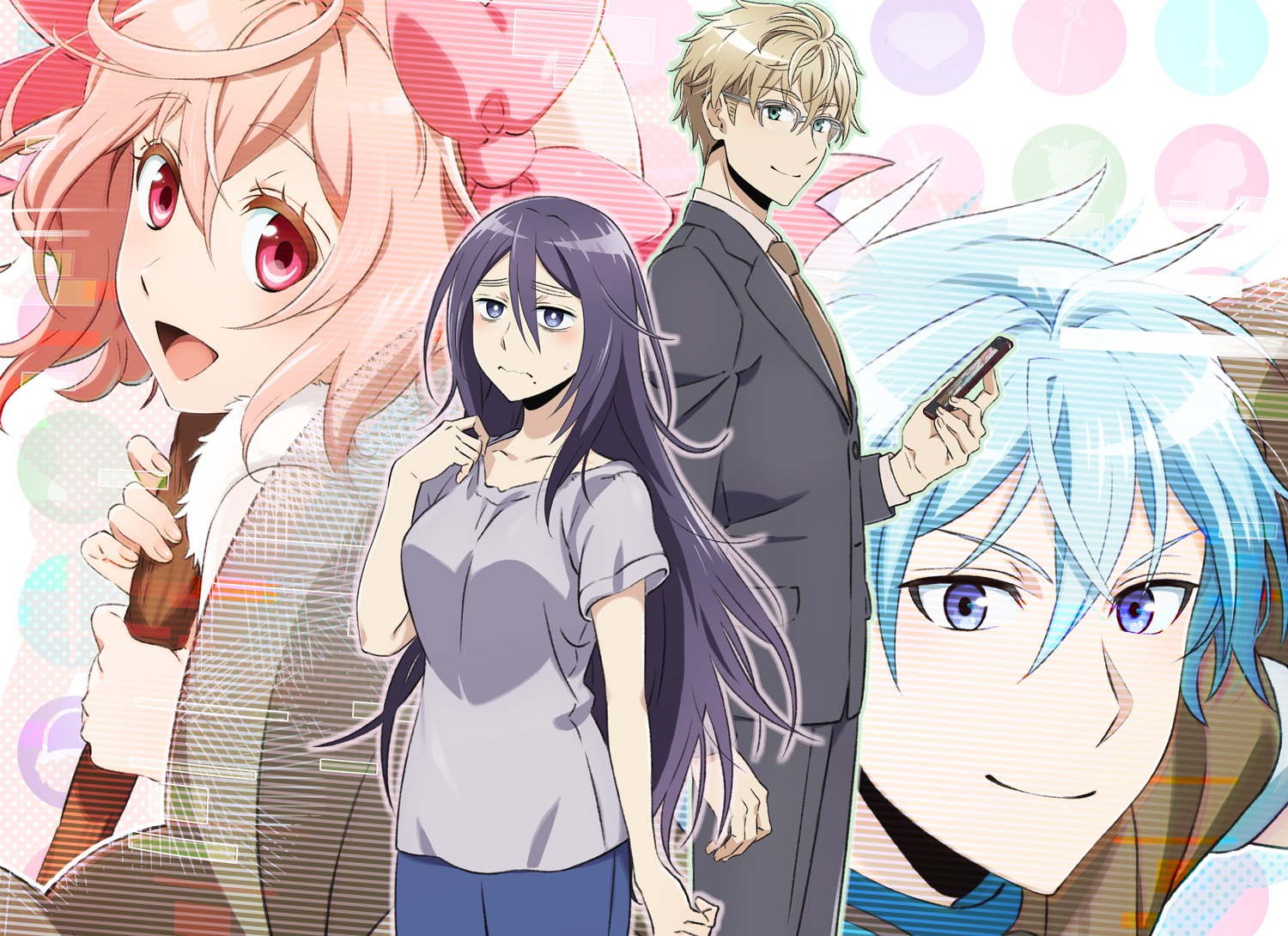 Romance amines have always been a hit in the anime watcher’s community and this anime is one of those anime that will surely bring a smile to everyone’s face. recovery of an MMO junkie or as we know the anime as net Ju no susume has got a pretty huge fanbase and can be considered as one of the high listers in the rom-com genre of anime. Not only the anime but the manga is also pretty famous among the manga readers and based on reviews and other sources, this anime is extremely beautiful and worth a watch for all. However, we have received only a single season for this anime, and the manga has also been put to an end since 2015 after we heard that the writer of the manga rin kokuyo’s failing health. Based on the manga conditions, we have received a total of 87 chapters, and none of them are available with English translations. Thus, it can be concluded from all of these that the contents for making a season 2 for the anime are surely not enough, otherwise, we don’t see any reason to keep such a successful anime in waiting.

Recently we have also heard from our sources that Kokuyo has still not reached the condition, where she will be able to continue the manga series and thus the wait will have to be continued a little longer

The manga series began to be published by rin in the year 2013 online and soon by the end of 2015, the manga has been left incomplete since the failing health of the author. The anime adaption for the manga was done in the year 2017 after watching the great hype, the manga had created among fans. The first season of the anime has a total of 10 episodes only and since then we haven’t received any updates regarding season 2.

The first season of the anime has a total of 10 episodes, the story basically revolves in two worlds the first world is the real world where Moriko a 30-year working woman leaves her job and is slowly moving her way into the game world where she makes her own ideal male character called Hayashi, Hayashi her meets with aa high-level character named lily and a lot of bonding goes on withing lily and Hayashi throughout a couple of months. While all this go9ng on and through a couple of certain real-life incidents Moriko ends up meeting a blue-eyed cute guy named Yuta.

There goes one lot between Yuta and Moriko continuously messing things up. Towards the idle episodes of season 1, we also get to know that the player controlling lily is actually Yuta and through all the chats that go on between both of them, Yuta is kind of able to grasp the situation. While all this going on another character named koiwai, also ends up taking Moriko out for a couple of drinks and goes on teasing around Yuta regarding his obsession with Moriko. The show is full of a lot of drama, fun, and romance and will surely light up anybody’s day.

Where Can We Watch Recovery Of An MMO Junkie?

The manga of the anime is not translated into English and thus it will not be quite easy for the manga readers to enjoy the manga series, however, only the first 6 chapters have got fan dubbing which is available over the internet. The first season of the anime is available in English dubbing on Crunchyroll along with the subtitle one. The series is also available on many other anime streaming sites such as anime tv, gogo anime, etc.

As we know season 2 of the series hasn’t received a green signal from the makers and thus we also haven’t received a trailer for season 2. However, the trailer for the first season of the anime is currently available on YouTube.