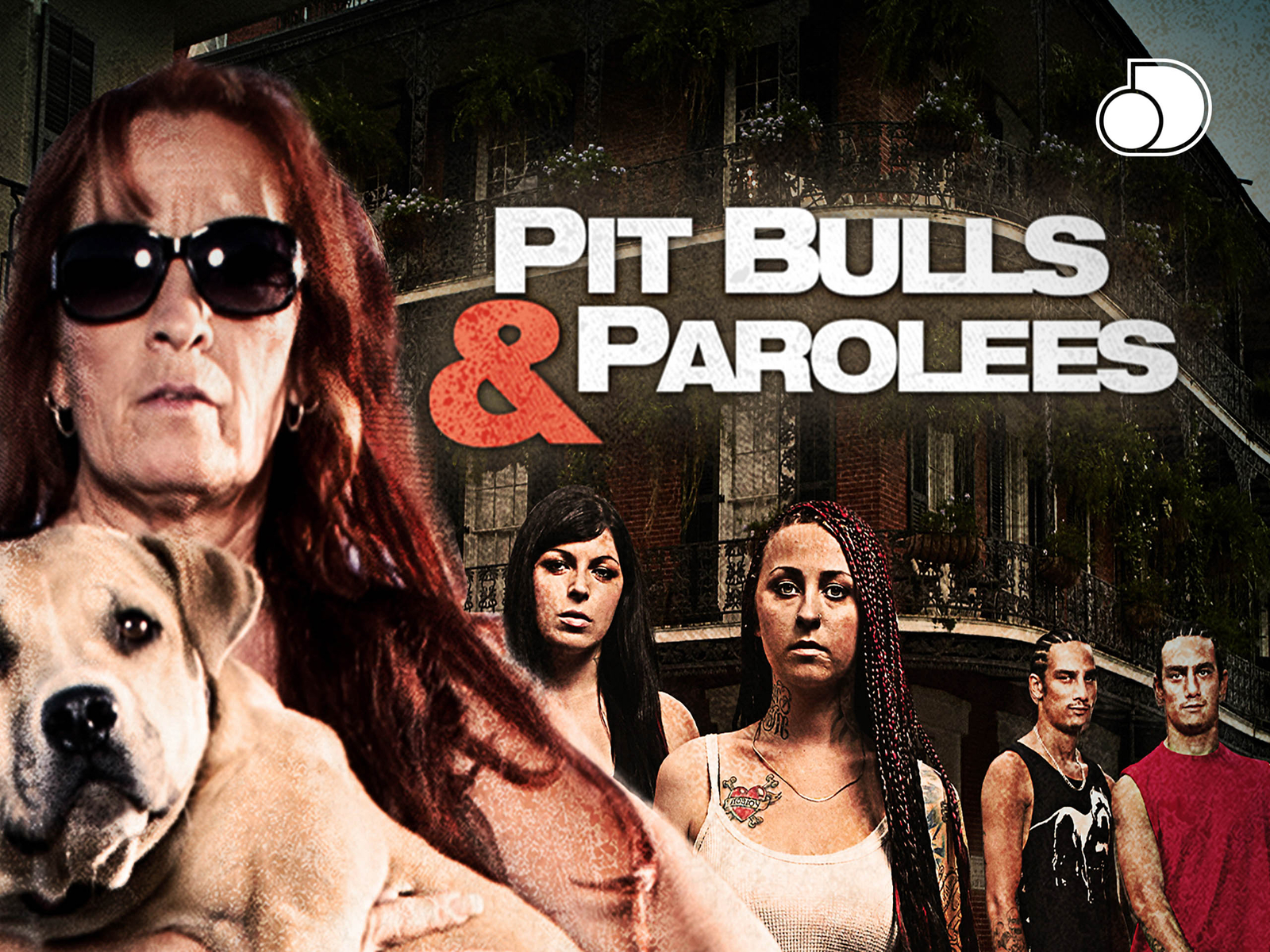 If you are the lover of dogs, their acts, innocence, smile, care, and everything they do, then this TV reality show will be best suited for you. Pit Bulls & Parolees is an American reality TV show that focuses on the Villalobos Rescue Center, a rescue for dogs, specifically pit bulldogs. Released under 44 Blue Productions, the show is produced by Patrick Keegan and executively produced by Lisa Lucas and Rasha Drachkouitch. There is no need to recommend this show if you are a true lover of dogs.

The show got 8.1 ratings on IMDB and was liked by 97 % of people, which means, there is still a craze among the audience. The show has run successfully for 18 seasons, which is quite an outstanding thing for the show. After the release of 18 seasons, the audience wants to know if there would be the 19th season too or not. Well, till now, there is no announcement or any update about the next season. The makers and the TV network also dis not mark their words. You will hear about the same; whether renewed or canceled in a month or two. And, till then, you are left with no option but to wait.

The show has completed a whole 200 episodes, which is quite awesome, and with this let’s begin a short recap of the show. The show focuses on how Tia Maria and her family manage the Villalobos Rescue Center, where several rescued and abandoned dogs of different breeds have taken shelter. They mainly focus on the pit bulls breed, as they want to clear the misunderstandings of people about pit bulls. Many people consider them to be aggressive, but this show shows how innocence and love can change everything.

The audience will see how her family has managed to survive in the COVID pandemic, and she even had to close her boutique, but that does not mean it will affect their rescue operations and the center. They tried their hardest at that time. You will see many rescue stories, which are just from their highs to the lows. They have sometimes done very difficult rescue operations, but it did not affect their work and passion. Besides this, she also helps people by giving them jobs so that it will help the duo. People who are just got their freedom again from the jail work for her and the dogs.

The main cast includes Tia Maria Torres and her family, including daughters Tania and Mariah, adopted twin sons Kanani and Moe, and their wives Lizzie and Mariah (or “M2”). Besides these people, we also encountered the parolees, the people who perform the daily essential duties of the dogs and care for them. They are also involved in their rescue operations too.

The show earlier used to premiere on Animal Planet, but later on, it got released on fuboTV and Discovery+ Channel. Well so, you have many options to watch the show, and you can watch it on which you are comfortable. So, just don’t wait for more and go.

MUST READ:12 Shows Like The Fame Game That Are Interesting! 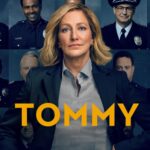 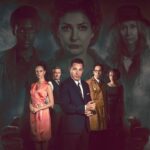