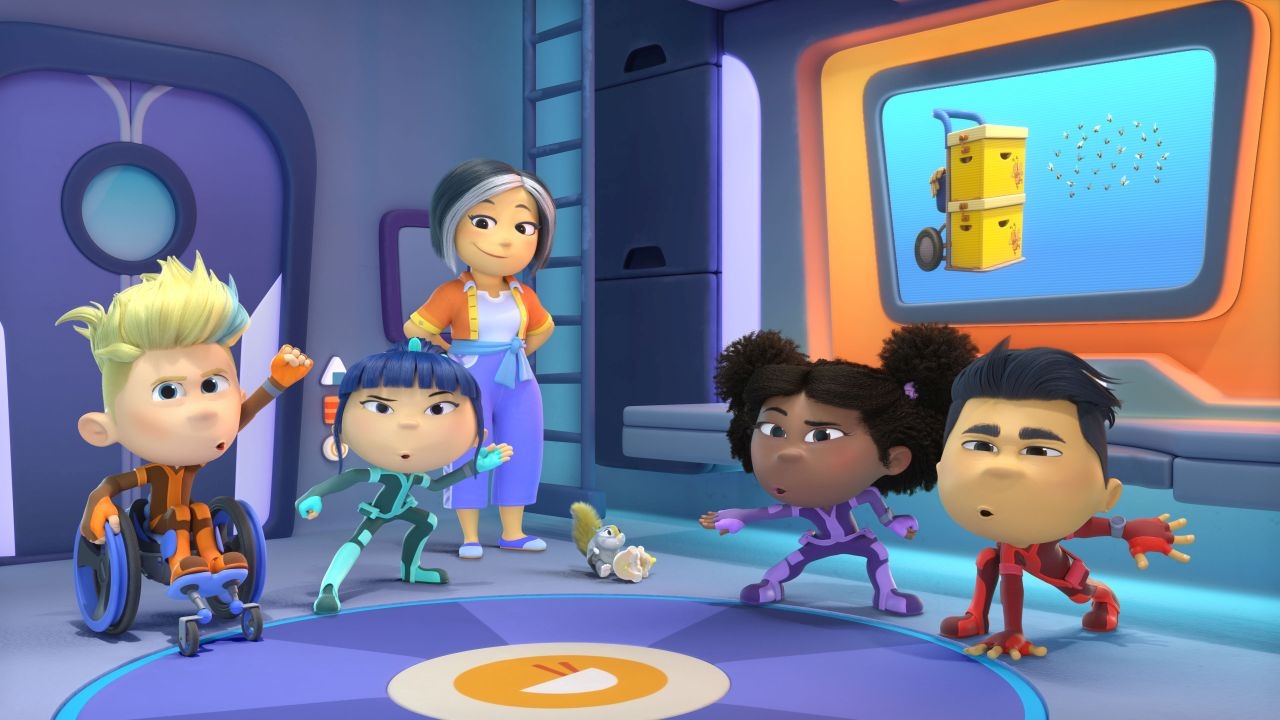 Team Zenko Go is a Netflix Original animated series under the children and family genre. The all-new series was released on March 15, 2022, on the streaming platform. The show currently has 1 season consisting of 12 episodes. Each episode of the first season has a runtime of about 24 minutes.

Team Zenko Go is produced by DreamWorks Animation and Mainframe Studios. DreamWorks Animation studio is well known for its popular franchises, some of which include Kung Fu Panda, How to train your dragon, Madagascar, The Croods, and Shrek. The Canadian computer animation company Mainframe Studios on the other hand is known for Stuart Little 3: Call Of The Wild, Open Season: Scared Silly, and the Barbie franchise.

This animated series is directed by Homeros Gilani and Jack Thomas serves as the executive producer.

The main plot of the series centers around 4 kids who strive to do good deeds for their townsfolk without the need for recognition. It serves as a way of showing children good morals and manners in a way that is enjoyable.

Seeing as the series just launched, it will take some time for a renewal to be announced. One major factor that affects this is audience reception. The better the series does with its intended audience, the higher the chance for renewal.

If the show is renewed, it will probably continue with the same theme as season 1. The first season has only 12 episodes which means not much material was needed, especially since the pilot seasons have to set the backdrop of the show. There will be plenty of ideas for a second season, including new characters or branching out the story, but ultimately will focus on acts of kindness.

The pilot episode of the first season begins with a new kid Ari moving into the town of Harmony Harbour. Ari and his mother own and operate a comic book shop. On their first day in town, they are greeted by Niah, Ellie, and Jax, a trio of kids who, under Auntie Yuki’s guidance, do good deeds for the people of the town. Auntie Yuki operates this little team out of a noodle truck which functions as just that during the day. She is also assisted by the comic and peppy flying squirrel, Ponzu. These good deeds, or Zenkos, are done in secret so as to remain anonymous. Team Zenko does these tasks to genuinely help people without taking credit for it, and usually, do it under the cover of night.

New kid Ari soon figures out who seems to be doing all these helpful deeds and after confronting them, he confesses that he does not want to expose them, but rather join the team. He is tested by Auntie Yuki and the squad and passes. Ari is inducted into the team and though he initially was not fully comfortable, he eventually finds his place on the team. Team Zenko goes around town every episode assisting anyone who needs help and makes use of the art of distraction to make sure no one figures out their identities. These tasks include painting a whole wall, finding lost items, making deliveries, and helping people run activities smoothly, like camping trips.

The team does these tasks at the same time as exploring their own interests, hobbies, and even facing their fears.

The voice actors do a fantastic job of making the characters on screen more lively. This crew includes D’arcy Han as Auntie Yuki, Nakai Takawira as Niah, Penelope Good as Ellie, Dominic Mariche as Jax, Hartley Bernier as Ari, and Tabitha St. Germain as Ponzu.

Where To Watch Team Zenko Go?

Season 1 of Team Zenko Go is currently available to watch on the popular streaming platform, Netflix.

Hey there myself, Allan and I’ve been an avid watcher of the shows that are recently released! I critically watch them and learn the different aspects any Creator might bring to the table. I am also obsessed with reading comics and manga that was the main reason I choose this Sector of work! f you want to suggest any mistakes in my writing you can mail me at Allan@Liveakhbar.in. And if you want to follow my social handles the link is below 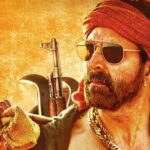 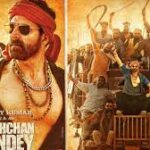