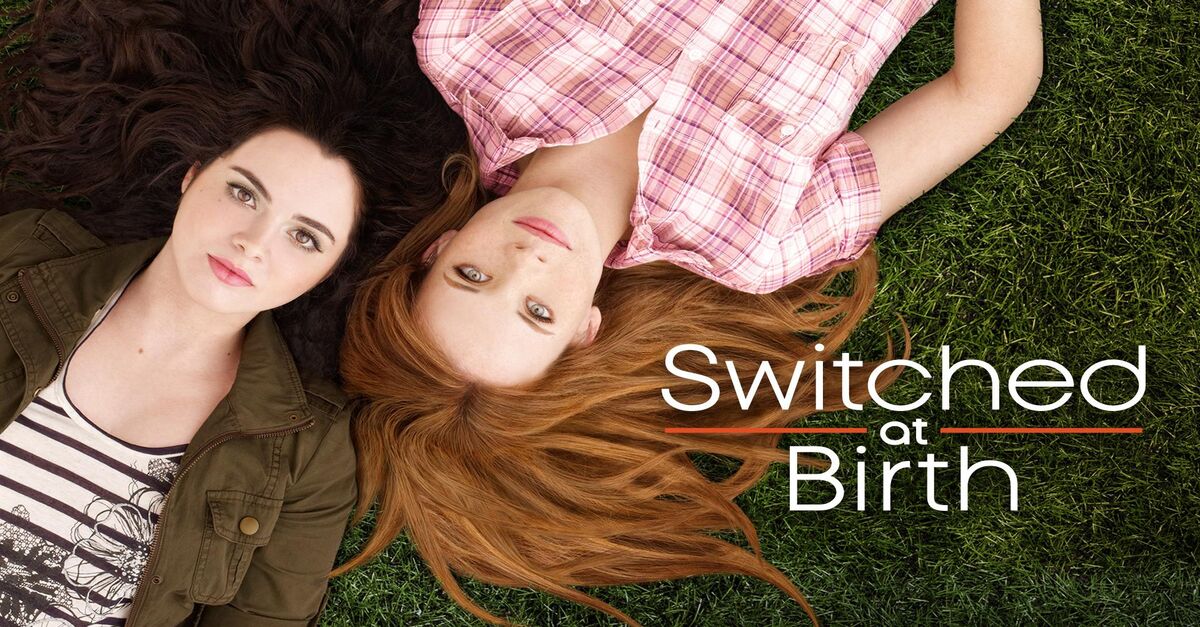 Switched at Birth is an American family drama television series that first aired on ABC family. The story follows two teenage girls Bay and Daphne who are switched at birth, without having a clue about their actual family the girls grow up in totally different surroundings, Nobody was aware of the switch until one day Bay comes to know that her blood type doesn’t match to any of her parents. The secret finds its way to the family and the second thing we know is both the families start living together under one roof.

The plot might seem like just another family drama cliche, and we can’t even deny that but let’s be honest who doesn’t enjoy watching family drama sometimes? We sure pretend like we don’t, but that’s barely the case we can assure you that switched at birth is a pure family drama with lots of twists and turns but once you start watching you’ll be hooked to the series.

ALSO READ: WHY DID OZARK SPLIT INTO TWO PARTS?

The series follows the lives of two teenagers who are switched at birth, Bay, and Daphne. Bay Kennish lives with her two wealthy parents and brother Lucas in the affluent suburb of Kansas City, on the other hand, Daphne Vazquez was raised by a single mother in a relatively low-income working-class neighborhood.

The two families eventually learn about the switch and live together, learning how to deal with each other’s differences. The fact that Daphne is deaf in the series made the story even more interesting.

Switched at birth Became a top-rated debut series on ABC family. The show is the first mainstream TV show to feature a regular cast of several deaf people, perfectly filmed in American Sign Language (ASL) without any utterances. The show has been praised for its realistic depiction of the clash between the auditory world and the deaf. The show has won a total of 11 awards, including an honorary Peabody Award.

The series picks up 10 months later, starting with Daphne and Bay running in the jungle, Bay being unconscious they finally find a girl who takes them to a doctor. Daphne learns that bay is suffering from a virus, bay finally recovers after weeks and because of bay’s illness, they barely get to see anything in Beijing. Bay tells Daphne that they can spend an entire year in Beijing since their trip was all ruined because of the virus. They get tattoos, and bay tells her about her relationship problems. Travis joins them on their trip and takes interest in Bay. 10 months later they get back home, Emmett overdoses on medicines. Daphne has a hard timing picking on her studies, and she fails to find accommodation in her University.

Katie Leclerc as Daphne Paloma, Katie Leclerc certainly experienced the role of Daphne’s deaf because she has a real history of hearing problems. At the age of 20, she was diagnosed with Meniere’s disease, which runs in her family. But before her diagnosis, Katie Leclerc learned ASL from her older sister when she was 17.

Where To Watch Switched At Birth?

The series is streaming on Hulu for the US audience.