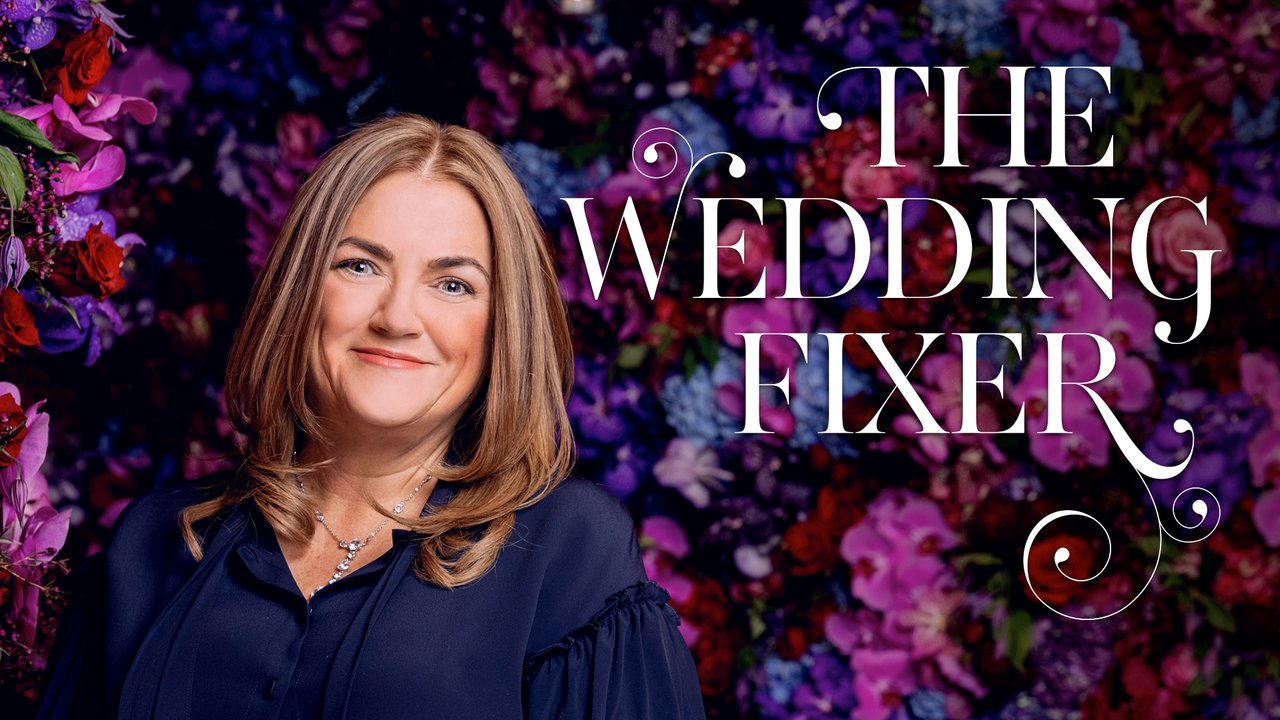 Every person dreams of a lavish, satisfying, and beautiful wedding in his/her life. What if you get an experienced and professional wedding planner, who not only helps you with your wedding but also provides you with a guidebook of how to do things. Well, if you are one of those, then this series can be helpful for you. The Wedding Fixer, produced by Kurt Seywald and Ben Gale, is a reality TV show that focuses on how a wedding planner helps British couples to navigate their wedding path.

Season 1 of the series aired from Feb 18, 2020, to Mar 31, 2020, and became one of the favorite reality shows of the audience. A six episodic season 1 presents a new couple who are then guided to make their wedding dream come true. As of now, it is not clear how many ratings the show has got, but the audience engagement is pretty good. Waiting for the next installment? There have been no updates and announcements of the same till then, and WUKTV has also not made any words yet. As it has been two years since season 1, maybe there come any updates about the next season in a month or so. But, till then, it is a matter of wait.

The show deals with the World’s most amazing wedding planner Sarah Haywood. After spending 20 years in this industry, she is now focused to guide British couples about their wedding plans. Every episode encounters a different couple. Episode 1 deals with Adam and Daniel. While Adam hopes to complete his perfect wedding in four-month, Daniel is more easy-going and straight. He focuses on every tiny thing and detail, which he fears would put Daniel into despair. In the next episode, she deals with the wedding of Thomas and Famy, who want an ambitious but low-cost Indian wedding. The couples are just opposite to the couples of the previous episode. While Thomas has a habit of leaving things till the last minute, Famy is just opposite to him. Sarah helps her with this issue while handling their wedding too.

Kirsty and Simon have Kirsty’s mum Sharon too, who is a major force behind their wedding. Bride-to-be Kirsty is the only child of Sharon and dad Nelson who met in Hong Kong and Sharon wants this wedding to fully reflect their Chinese heritage. Naomi and Lee have just 6 weeks for their wedding. To keep the costs down, strong-minded Naomi is determined to do the wedding flowers herself, but Sarah is determined to help her, as it will take Noomi more time to do everything. From wine to the flowers, Sarah takes the charge to make their wedding a beautiful nightmare.

In the last two episodes of season 1, the show focuses on couples Josie-Ben and Joelene-Sean. Josie and Ben’s wedding is going to be the toughest, as this is the third marriage of Josie, and she doesn’t want to do the same mistakes she has done in her previous marriage. As it would be going complex and difficult for Sarah, it will delve you all into a new journey. This would be a great wedding for Joelene and Sean as they are going to marry on Joelene’s 40th birthday. As they both are nervous a little bit, as this would be going crazy, everyone will see their new journey getting started even their two children too.

Where To Watch The Wedding Fixer Season 2?

Well, if you now want to watch the show, then all its episodes are available on the WUKTV network. Till now, no other network has decided to release the show under its name, so you can binge only on WUKTV till then.

Season 1 casts included Sarah Haywood in the main lead and Kurt Seywald and Ben Gale as the producers. Besides these, every episode brings you a new and different couple who are making their wedding cherish and lavish. If there would be season 2, there can be a new wedding planner in place of Sarah, with different couples.

MUST-READ: What Are The Updates Of Relife Season 2 Release Date?