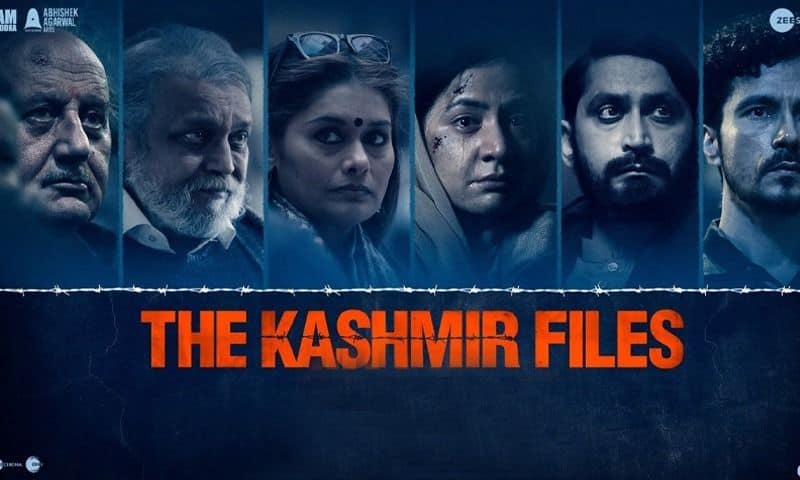 The Kashmir files is an Indian historical drama film written and directed by Vivek Agnihotri. The film stars big names like Anupam Kher, Darshan Kumar, Mithun Chakraborty, and Pallavi Joshi. The film is entirely based on the exodus of Kashmiri Hindus during the Kashmir Insurgency.

The film was released on 11 March 2022, After just one day of its release, the film has managed to garner extremely positive reviews on IMDB with a score of 10 from 50 thousand IMDB users. The film is also doing extremely well at the box office, the film has collected Rs 3.55 crore on its first day of opening.

Kashmir Files is among one of the most awaited releases of this year, everyone has been looking forward to its release. The film was previously postponed due to a court injunction. Then the film was scheduled to be released on Republic day on 26 January 2022, but due to rising cases of omicron variant in the country, the film could not be released at the scheduled time. After many ups and down Kashmir Files has finally been released on 11 March 2022.

ALSO READ Is The Kashmir Files A True Story?

Where To Watch Kashmir Files Online?

The film is a Zee studios production, so we can assume that the film will premiere on Zee5 any time soon. Zee Studios has not given any statement regarding its OTT release, but we can expect to see the film on Zee 5 after its stay in the theatre around April to May. Kashmir files have been released on 11 March 2022, so it’s not possible to access them online this soon. People who want to watch the film on weekends can book a ticket to their nearest theater.

Kashmir Files is based on the Hindu genocide of the Kashmir pandits that took place during the 80s and 90s. The films open with kids playing outside their houses during winters in the 90s. While Sachin Tendulkar’s cricket commentary playing on the radio, some Muslim boys hit Shiva forcing him to shout ‘Pakistan Zindabad’. Seeing him getting beaten up badly his friend Abdul tells him to run and hide somewhere. Furthermore, a group of Kashmiri Muslims sets Kashmiri pandit’s house on fire and shouts at them to either convert to Islam, die, or leave Kashmir.

Then some terrorists enter Pushkarnath’s house, seeing their attempt to enter inside the house she asks her husband to hide inside the rice drum, but it was too late since the neighbors had already told the terrorists about his hiding place. She makes numerous attempts to save her family, but she fails to do so. Now the film takes us to the present day, Sharada’s youngest son Krishna is now all grown up, he’s studying in JNU and is being brainwashed by his University professor Radhika Menon.

To keep his grandfather’s last wish he travels to Kashmir valley to keep his ashes in his own residence along with his other good friends. This is the time when Krishna eventually learns about the heart-wrenching truth that took place in the 90s and decides to tell everyone about it. He begins his narration as to how he was born in Kashmir but had to migrate. He explains how the brutality everyone has only heard about is actually what their parents have gone through. His parents were just married, and they had so many things to do, dreams to fulfill, future to look forward to. But before any of it could come to the reality they went through something that changed their lives forever and for worse.

The film stars many big names from the Bollywood industry, along with extremely talented actors and actresses who are highly acclaimed for their acting skills. The film is one of the most awaited releases of this year Vivek Agnihotri has collected some renowned actors for this project. Mithun Chakraborty as Brahma Dutt, Anupam Kher as Pushkar Nath Pandit, Darshan Kumaar as Krishna Pandit, Pallavi Joshi as Radhika Menon, Chinmay Mandlekar as Farooq Ahmed Dar, Prakash Belawadi as Dr. Mahesh Kumar, Puneet Issar as DGP Hari Narain, Bhasha Sumbli as Sharda Pandit, Sourav Verma as Afzal, Mrinal Kulkarni as Laxmi Dutt, Atul Srivastava as Journalist Vishnu Ram, Amaan Iqbal as Karan Pandit

RELATED ARTICLE: IS THE SKY IS EVERYWHERE BASED ON A TRUE STORY? KNOW HERE! 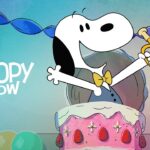 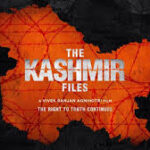