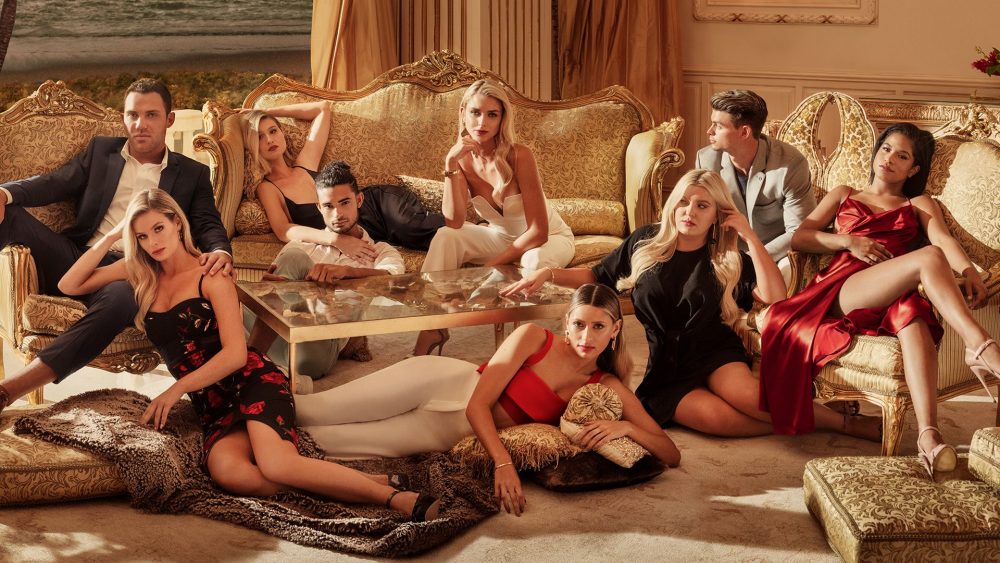 Siesta Key is an American reality TV series by Mark Ford and Warren Skeels and produced by Entertainment One Television. The show premiered on July 31, 2017, on MTV, and currently has a total of four seasons and 67 episodes. The show takes place on a barrier island off the coast of Sarasota, Florida, after which the show is named. It is also from the same producers as Laguna Beach: The Real Orange County.

This reality series follows a group of young adults as they navigate love, life, class, breakups, and the approaching reality of adulthood in their sunny hometown of Siesta Key in the Gulf of Mexico.

After an anxious waiting period, fans of this show were delighted with the release of a promo video last month announcing the fifth season. Season 5 of Siesta Key will be premiering on 10 March 2022, on MTV. There was not much doubt as to the renewal for a new season due to the fact that the show has been doing well since season 1 and has its own fan following.

Though a lot is up for speculation, a few things picked up from scenes featured in the teaser were Chloe Trautman’s speedy romance with her new husband, Madisson Hausburg’s efforts in planning a wedding, the end of Juliette and Sam’s relationship, and the obstacles Kelsey Owen has to face.

The fifth season would also go over other news, like the sudden announcement of Madisson being pregnant with her first child and possible conflict between Juliette and Kelsey over their Swimsuit lines. Season 5 could also show how Juliette and Sam cope as individuals, if Chloe’s friendship with Jordana and Cara is smooth or not, and if Brandon is finally fully comfortable hanging out with everyone. This season, like the rest, will have plenty of opposing sides, drama, romance, fresh faces, and of course, partying.

The fourth season, which has a total of 15 episodes, starts with Juliette and Kelsey having some conflict in their friendship, a newly engaged Madisson coming to some realizations, Brandon adjusting to fatherhood, and Chloe trying something new by reinventing herself. In the second episode, Brandon longs for Camilla, Kelsey worsens her friendship with Juliette by spreading a rumor, Chloe makes amends and Juliette faces jealousy.

The main events of episodes 3,4 and 5 were that Brandon and Camilla begin to move on, Juliette and Sam’s vacation being threatened by Jordana’s flirtation, and Juliette being shocked by the news of Kelsey planning a photoshoot for her swimwear line. In episode six, life on the island shows some areas where improvement is needed in Sam and Juliette’s relationship, while Kelsey’s photoshoot does not go how she envisioned it. Episode 7 shows Joe and Stef confronting Joe’s fear of commitment and Juliette and Kelsey reaching a high point in their rivalry. The very next episode sees Cara finally make amends with Garett and Kelsey as Amanda and Tate bond with each other.

In episode 9, Brandon must handle both his responsibilities and his new relationship with Jordana, meanwhile, Madisson has exciting wedding news for her family.  Skip to episode 12, where Juliette wishes to make amends with Kelsey but the latter is not as interesting, Brandon once again wants to pursue Camilla, and Amanda is confused about her relationship with Tate after he breaks her trust.  In episode 13, Juliette considers moving out of Sam’s house and Chloe has a new boyfriend. In the season finale, Sam and Juliette’s relationship reaches a breaking point, Madisson has a major undertaking in planning the wedding and Brandon contemplates spending time with the group again, which may be concerning with Jordana there as well.

The cast of season 4, which includes Juliette Porter, Sam Logan, Kelsey Owens, Madisson Hausburg, Chloe Trautman, Garrett Miller, Brandon Gomes, and Amanda Miller, will be making a return.  There will also be some new faces on Siesta Key who are yet to be confirmed.

Where To Watch Siesta Key Season 5?

Season 5 of Siesta Key will air on MTV and will also be available on certain streaming platforms like FuboTV and Philo. 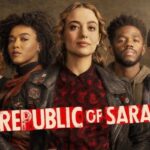 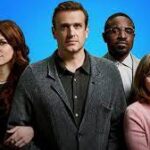