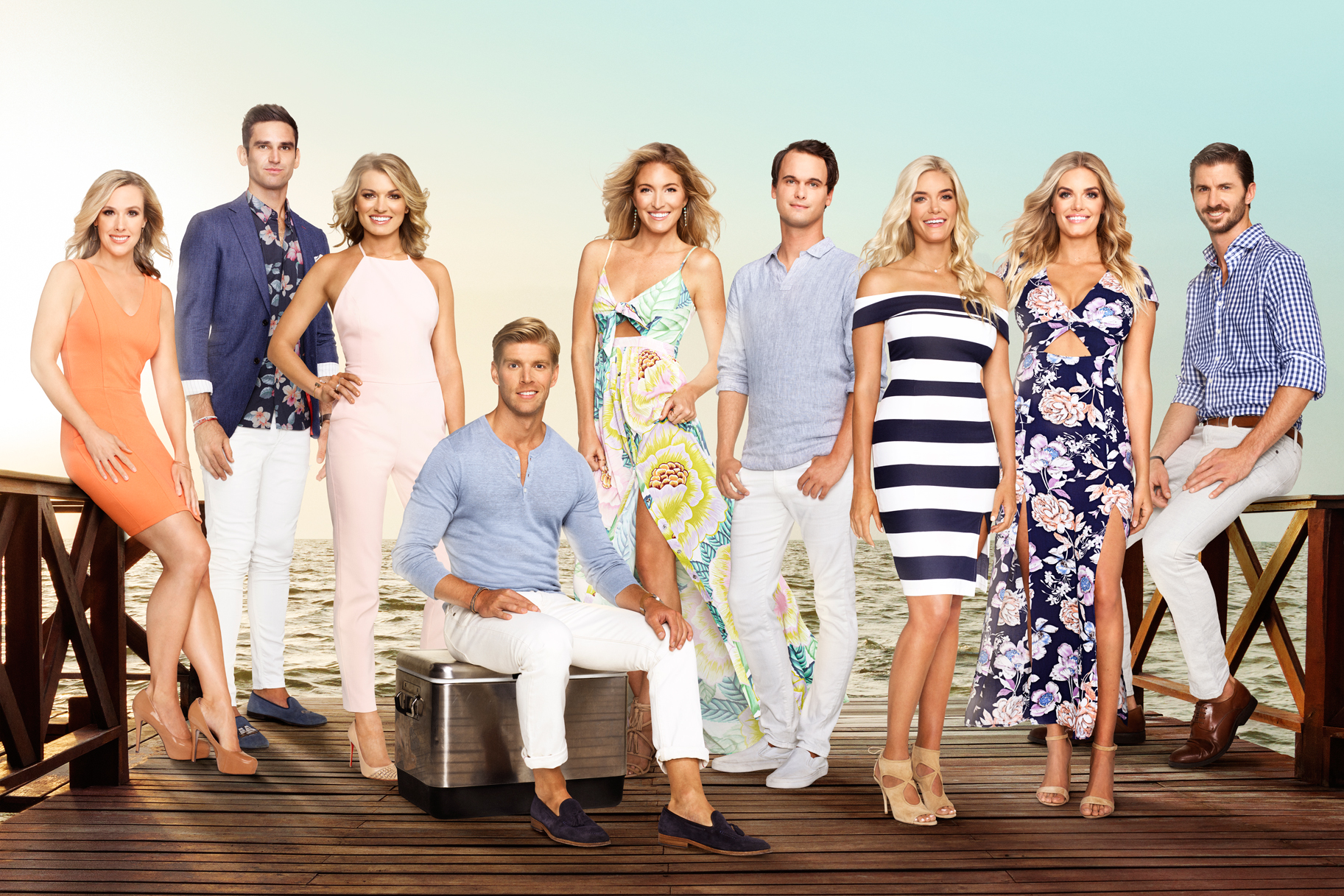 Co-produced by the companies Truly Original and Left Hook Media, Summer House is a reality TV series that was released on January 9, 2017, by American cable television network, Bravo. The premise of the show is to document the young professionals who make a summer weekend getaway to escape the busy city life and how they cope with staying in the same house together. In the first season, they come to a summer house in Montauk, a beach town on Long Island, where they spend time relaxing, partying, and enjoying a high-end lifestyle. This includes throwing charity galas, fancy brunches, bonfires and comes with the expected romances and drama that follows.

Season 6 of Summer house has released a couple of episodes but is still ongoing. As of now, no announcement has been made regarding renewal for the seventh season. The show will likely go on into a seventh season as the previous ones have done well and have an audience of their own. The producers will probably make an announcement sometime after the conclusion of season 6.

The story theme will most likely stay unchanged for the most part. A group of nine friends sharing a summer house and all the fun, drama and romances that go along with it. In terms of location, no announcement has been. It may be the same as the sixth season or moved to a new location. There may also be new cast members who would be additions or replacements for previous ones and guest appearances.

Season 6 of this reality TV series premiered on January 17, 2022, and is still ongoing. The sixth season currently has eight episodes that have already aired and two more to come. The current season of Summer House was first announced in December 2021 along with the cast as well. This season is filmed in the Hamptons.

The season starts with Kyle raising the suspicions of his fiancée Amanda with some late-night antics. Additionally, an old flame of Paige returns, and things get interesting in the house. In the second episode, the group throws their annual bash, but a big argument puts everyone in a different mood. Episode three sees Kyle and Amanda try to find some stability in their relationship after a rocky start, while Carl tries to bond with Ciara.

In episode four, a surprising revelation about Craig comes to light and Lindsay seems to be enjoying herself. Ciara and Alex contemplate the depth of their bond in episode five, and at the same time, Paige slowly loses interest in Craig. Episode six documents the group as Andrea arranges an all-out summer party and at the same time romances Paige. Carl also returns to the Hamptons more settled and calm.

In episode seven Ciara and Alex take a step forward and the ladies of the house stage an intervention with Amanda. And finally, in the latest episode (episode 8), Lindsay throws a fairytale-themed party for her 35th birthday.

The cast for Summer House Season 7, as with previous seasons, should remain unchanged, other than some minor tweaks or additions. This means the cast of season 6 will probably be returning. This includes Lindsay Hubbard, Paige DeSorbo, Kyle Cooke, Amanda Batula, Carl Radke, Danielle Olivera, Ciara Miller, Luke Gulbranson, Alex Wach, and Andrea Denver.

Where To Watch Summer House Season 7?