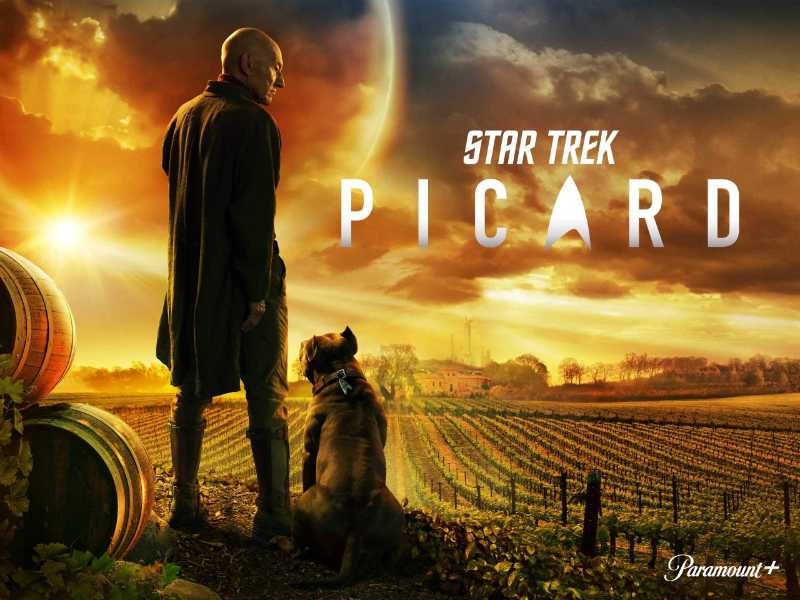 Patrick Stewart, from the starting, has created a different place and image. His role in Star Trek is loved by everyone, and he is praised for this. Talking about the series, Star Trek: Picard is an American drama and science fiction television series created by Akiva Goldsman, Michael Chabon, Kirsten Beyer, and Alex Kurtzman. It is the eighth Star Trek series and is based on Star Trek: The Next Generation by Gene Roddenberry. The series revolves around the different aspects of Patrick’s life and the issues that come in the last stage of a person’s life.

A long 45 to 60 minutes episodic season 1 was released on January 23, 2020, and ran till March 26, 2020. Season 2 aired on March 3, 2022, and got 7.5 ratings on IMDb and 91 % on Rotten Tomatoes. Liked by 90 % of people, the series received good applause and praise for everything, whether it is the production, action scenes and skills, and the marvelous acting of Picard. Though some criticized the slow pacing of the character of Picard, it received positive reviews from the critics.

About season 3, here is good news the series will renew for the third installment. In 2020, production, filming, and shooting of seasons 2 and 3 began simultaneously, with the intention yo not wasting the time and the resources, and it is announced now that the series is renewed for season 3. Till now, the release date is not announced, but season 3 is set to premiere in 2023.

The series began with the destruction of the planet Romulus by a star that went supernova killing billions. Before the supernova brings the planet to the stage of extinction, admiral Picard picks up the situation and called the federation to help in aiding the planet, but before anything could happen, synthetic forms attack without reason, which urges the federation to impose a ban on all the synthetic forms, forcing the resignation of Picard too.

After 14 years, Picard has made his paths away from his previous comrades and officers, but yet again, he has to contact Raffi and Elnor, when he got to know that someone is making synthetic forms from flesh and blood. He seeks help from Dahj, who turned out to be an android, but later regretted her death. Picard is then headed straight to the 21st century with his crew members. Many new characters have also joined him on his quest to make a better life and future, with the future of Star Trek too. Actually, Picard is the story of how a man can make everything better and put his every effort into making his nation back at the right place.

The biggest question arises: where can you watch all the seasons. To know the answer, read further. All the episodes of both seasons are available on the streaming service CBS All Access which was later rebranded as Paramount+. To understand the series better, watch its previous seasons and movies so that interest can entertain you.

There are a bunch of characters, who have impressed the audience with their marvelous and outstanding acting skills. The first name in this list is Patrick Stewart as Jean-Luc Picard, who is also the main lead of the series. He is a former Starfleet admiral who has now left it, because the federation chose not to aid the destroying planet, Romulus. There are also many secondary characters too like Alison Pill as Agnes Jurati who is a doctor in Starfleet and an expert on Synthetic Life who later joins Picard’s mission.

Isa Briones as Dahj and Soji Asha who are the twin androids with their organic body are created as the daughters of Data. Harry Treadaway seen in the character of Narek is a Romulan agent who is sent to spy on Soji Asha. Michelle Hurd as Rafaella “Raffi” Musiker is Picard’s former first officer. Santiago Cabrera seen as Cristobal “Chris” Rios is a former Starfleet officer and the pilot of La Sirena. 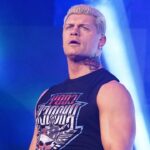 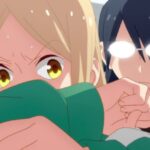