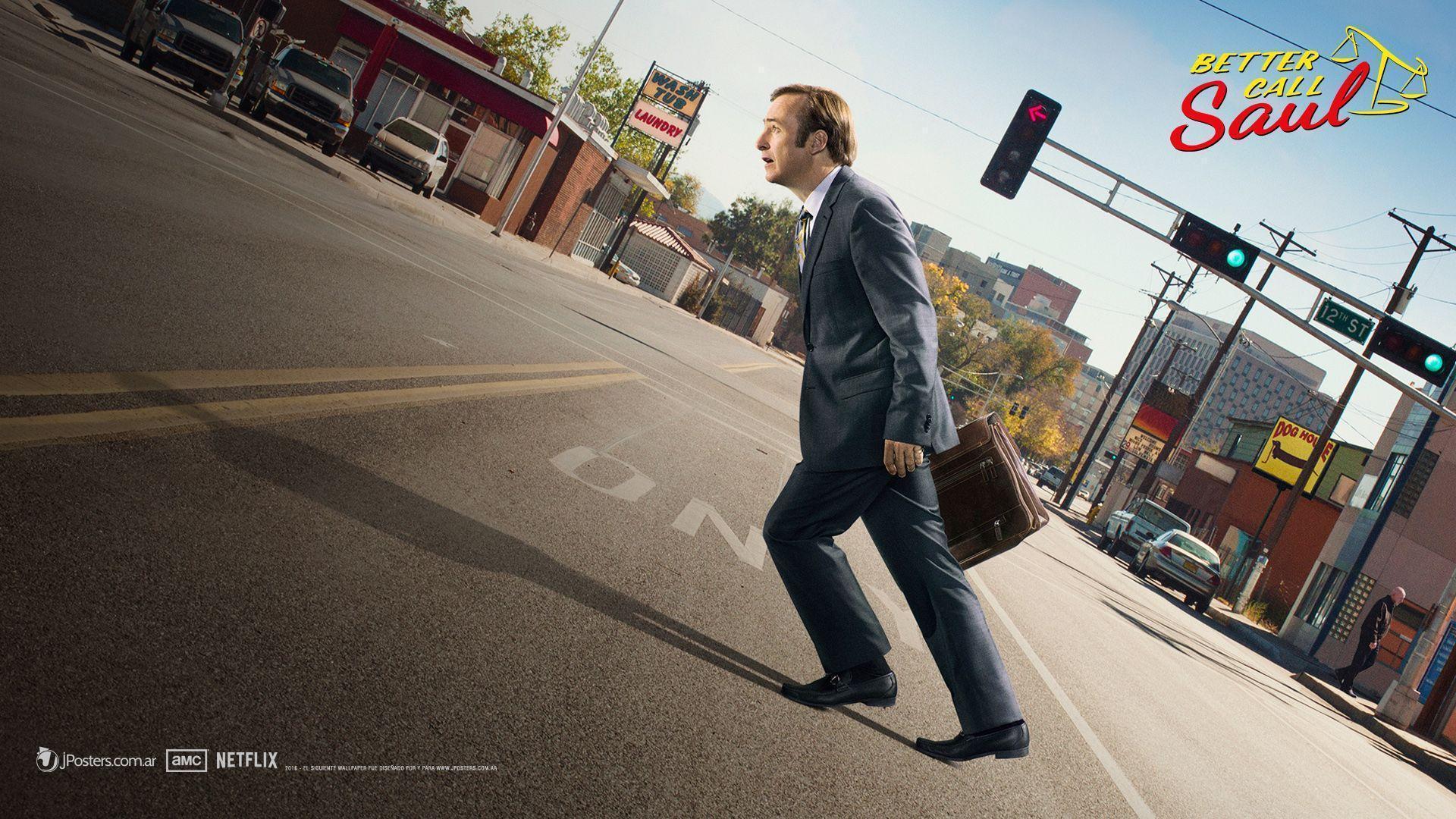 Better Call Saul is a crime drama that first aired on February 8, 2015, on AMC. The minds behind this series are Vince Gilligan and Peter Gould. It serves as a prequel and a spin-off series to the global hit Breaking Bad. When Better Call Saul first premiered, it held the record for the highest-rated scripted series premiere in basic cable history. Currently, the show has 5 complete seasons with ten episodes each and the sixth season of 13 episodes is set to be released in April 2022. The show has won 4 Golden Globes and received really good reviews for the most part. This begs the question, is the show really worth watching? Let us find out.

James “Jimmy” McGill is an ex-con who decides it is time to make the best of life by striving to be a lawyer. He works out of a mailroom in a much larger firm, HHM. His brother, Chuck McGill is a name partner in HHM and has done well for himself, which in turn inspires Jimmy. He starts using the name ‘Saul Goodman’ for professional purposes and works as a criminal lawyer in Albuquerque, New Mexico.

During his time working out of the mailroom, Jimmy meets Kim Wexler, a mailroom employee who later becomes his romantic interest. He also comes to the decision to finish college and obtain a degree through a correspondence law school. Though he gets the degree and attains admission to the bar, he does not land a job at the prestigious HHM. Jimmy turns his focus to being a public defender and then steps into ‘elder law’, which specializes in issues concerning senior citizens. This puts him in a dragged-out case against a nursing home chain. Eventually, the narcotics trade comes into view and this story continues into the events and characters that we see in Breaking Bad, which takes place 6 years later.

Overall, it is not some cliche storyline and the script is well written. The plot is not shallow and has layers that add to its intensity and make it a worthwhile watch. The sequence of events also follows a good flow, showing how each decision and action has an effect down the line.

Another aspect of the show that audiences enjoy is the originality of the characters, whether it is Saul himself or the criminals. They are refreshing in their roles and don’t make it too typical, even adding some humor here and there.

Some viewers did feel the show did not have as much action as expected, but you be the judge of that.

The cinematography of this series, done by Arthur Albert, was highly praised by critics. The series itself is also filmed in and around Albuquerque, making the scenes of the show authentic, and even notable locations like the Twisters restaurant are shown. Not to mention Jimmy’s original office is filmed in an actual nail salon. Even the office spaces for HHM are filmed at two nearby office buildings. It is details like this that make it visually realistic and a treat to watch.

There is also time jumps at the start of each season which is a sort of flash-forward to a time period after the finale of Breaking Bad.

The characters may be unique but they can only be brought to life by the right casting choices. Better Call Saul does this and makes the personas of the characters that much more realistic with appearances, voice, and body language too, thus making it enjoyable to watch them on screen.

Where To Watch Better Call Saul?

All 5 seasons of Better Call Saul are available to stream on the popular platform, Netflix.

RELATED ARTICLE: 12 SHOWS LIKE FARGO THAT ARE MUST-WATCH FOR YOU ALL!