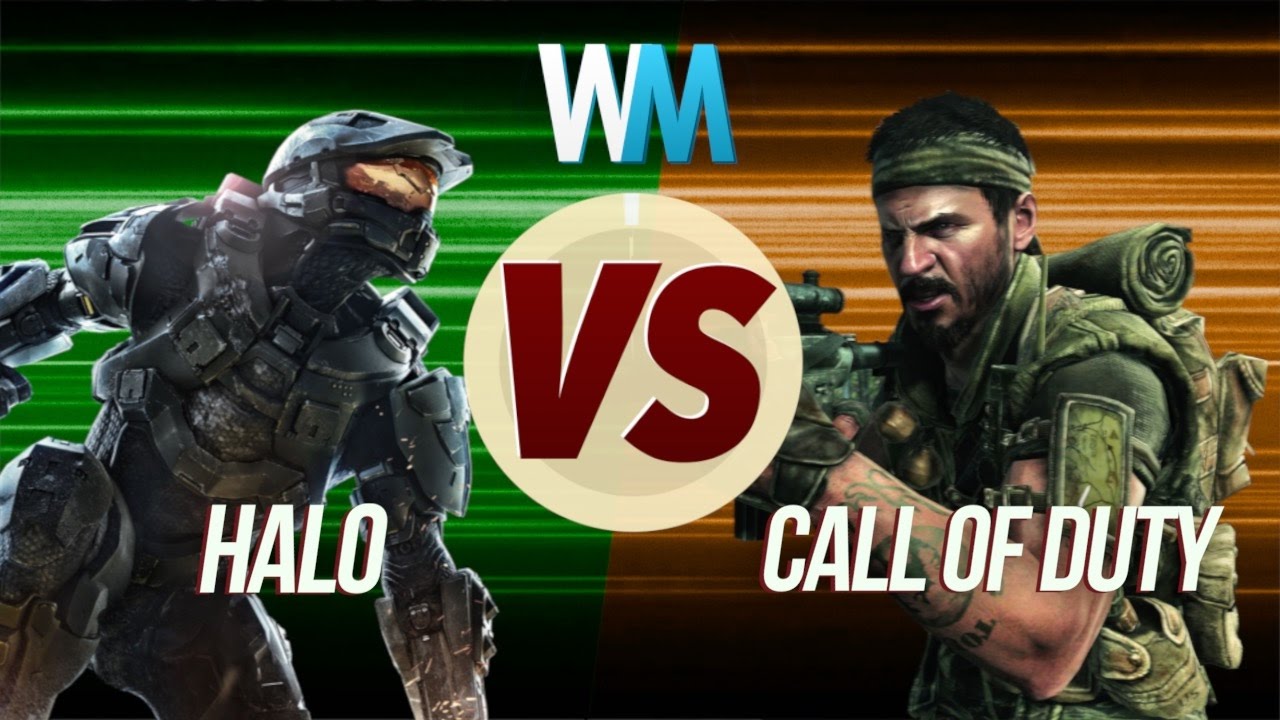 Video games are everyone’s favorite, and who does not love video games like Call Of Duty, God Of War, Minecraft, Portal, and many more. In this article, let’s make out a comparison between Halo 5 Vs Call Of Duty, although both are awesome in their place. Halo 5 is published by Microsoft Studios, whereas Call Of Duty is published by Activision. Both the games are first-person shooter games and focus on the cold war and weapons.

Halo 5 was released globally on October 27, 2015, for the Xbox One whereas Call Of Duty was first published on October 29, 2003. Talking about the reviews both the games had gained till now, here is what you should know. Halo 5, in one place, break all the rules of Microsoft Studios and excelled in being one of the top games under Microsoft Studios. The game has made an average income of US $400 million and is able to sell around 5 million copies in just 3 months. It has also received many awards and nominations, which makes it the best game ever.

Call Of Duty, on the other hand, received mixed reviews. Although it received criticism and was called that the game has repetitive content, it is being verified by the Guinness World Records and has ranked the top position. It is one of the best-selling games in the United States, and the third best-selling in the video game franchise.

Halo 5 Vs Call Of Duty: Recap

Halo 5: Guardians shows the story of the year 2558, and is set eight months after the events of Halo 4. The game follows two fireteams Blue and Osiris. Blue Team is led by Master Chief Petty Officer John-117, while Osiris is led by Jameson Locke. Team Osiris is on a mission to retrieve Dr. Halsey and her Intel from the Kamchatka planet, led by Jul ‘Mdama’s Splinter Convenant Faction. Although they got successful in retrieving her, she told that a new threat is emerging. On the other hand, Blue Team is also on a mission to save the Argent Moon research station. Lasks tasks Team Osiris to find and capture the Blue team, and while doing so, the former one finds a human colony. The battle of both teams is interesting, and you will once again see Master Chief.

Call Of Duty has more interconnection with World War II. Every series game encounters the soldiers of different nations, who are on the mission and campaigns. The events, battle, and plot in the Call Of Duty franchise exactly show what happens during the time of 1939 to 1944. The game mainly focuses on America, the British and Soviet Society, and their different stories. Well, the Call Of Duty has more installments than the Halo franchise, it became evident for you to understand each character and plot deeply.

Where To Play Halo 5 And Call Of Duty?

While the Halo 5 is available on Xbox One, Call Of Duty is available on the platforms like Microsoft Windows, Mac OS X, N-Gage, PlayStation 3, and Xbox 360. If you have not played any of the games, then go and just play once. It will be more interesting on a big screen though!

Halo 5 Vs Call Of Duty: Characters

While Halo 5 have Spartan, Master Chief, a protagonist, and Spartan-II commando, Jameson Locke, an agent of The Office of Naval Intelligence, Olympia Vale, an anthropologist, Cortana, artificial intelligence, and Arbiter in the main leads, Call Of Duty has Captain Price, a fearless, harsh but an honest man among the group, Soap MacTavish, one of the greatest man whose death was so impactful, Alex Mason, one of the most interesting character, Viktor Reznov, a true leader and a selfless man, Raul Menendez, main and the strongest villains of the game, and General Shepherd as the antagonistic. Both the series have amazing, interesting, and outstanding character lists which have made an impactful impression on the audience, and they are still winning their hearts. While the characters in present can be seen in the upcoming franchise game, if there would be any, we can expect some new ones too. 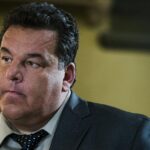 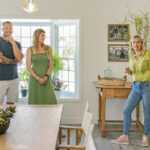