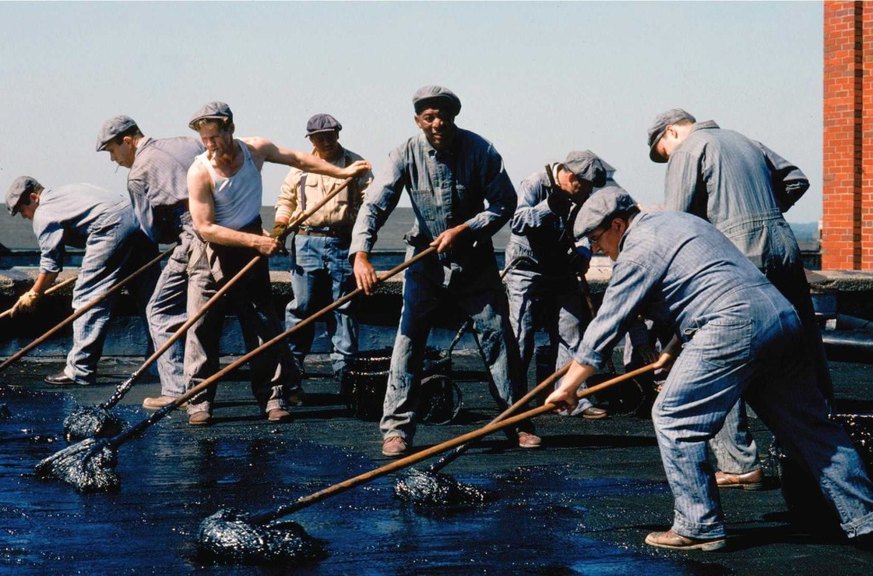 The Shawshank Redemption is an American crime, drama film that was released on 22 September 1994. Which is based on the novel Rita Hayworth and Shawshank Redemption by Stephen King. The film was shot in Mansfield, Ohio, inside the Ohio State Reformatory. Even though the film now has made it to everyone’s topmost favorite list to our disappointment initially when the film was released in theaters it did not do well at the box office. One of the reasons is the prison concept along with the lack of female characters in the film, having massive competition from films such as Pulp Fiction and Forest Gump The Shawshank Redemption did not appeal to the audience in the 90s.

The Shawshank Redemption first made its way into the hearts of the audience when the film started receiving several nominations along with seven academic award nominations which helped the film to get noticed internationally and resulted in the massive increase in box office collection internationally. It is a kind of film that you can watch over and over again. It is known to be a film that, once you start watching it, you can watch it all the way to the end. The Shawshank Redemption still now holds the top position for IMDB’s top 250 movies with a rating of 9.2 by pushing The Godfather to the second position.

Where To Watch Shawshank Redemption Online?

MUST-READ: IS VERSAILLES BASED ON A TRUE STORY?

Andy, a promising deputy bank manager, is sentenced to life in prison, for the murder of his wife and his lover, and is sentenced to life in Shawshank Prison. In this place where violent criminals are imprisoned, inmates are treated like animals. At first, Andy was unable to adapt, but then becomes friends with Red, who saves everything in the prison, and tries to adjust to prison life. Then one day, he works as an unofficial accountant for the guards by helping the chief of guards exempt from taxes, and eventually manages the black money of the warden.

Thanks to this, when he was able to open a library in the prison, he gets a chance to prove his innocence from a newcomer, Tommy, but Warden Norton puts Andy in solitary confinement to savagely kill Tommy. Andy is accustomed to his prison life, but he does not give up hope until the end. A film about human weakness and hope in a desperate situation.

The film is loved by the audience, because of its deep-rooted emotions such as freedom, hope, and friendship. Freedom is taken for granted at times, Andy is such a character who made the audience realize how precious freedom can be, Andy’s struggle for freedom gave courage to the audience. The film delivers hope for all those who are struggling to meet the standards, working hard each day can make a difference in the end, hope is something that can make you keep going until the end just like the character Andy did. The Shawshank Redemption delivers friendship in a beautiful way even though they’re just prisoners they make the most out of it to have a good time inside Shawshank Redemption.

A former banker who is unfairly framed for murder and sentenced to life in prison. He is shown struggling to get rid of his sins and get out of Shawshank Prison.

A prisoner who is friendly with Andy. He is a person convicted of robbery and murder and sentenced to life in prison and is known as a delivery man who obtains what the prisoners need from within the prison.

The corrupt and mean prison warden in the film. He reigns as a dictator in the prison, oppresses the human rights of prisoners, and commits all kinds of corruption for his own gain.

Samuel Norton’s chief of action. He has a very vicious personality and does not shy away from brutal assaults.

ALSO READ: IS THE BATMAN WORTH WATCHING?