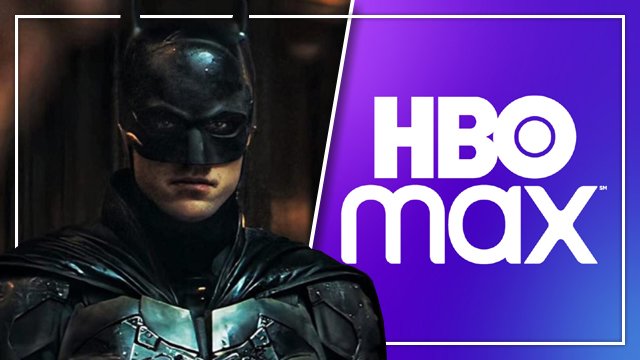 The Batman is an American action-adventure superhero film released on 4 March 2022, based on the DC comic character of the same name. The film is directed by Matt Reeves, who has previously directed Cloverfield. Robert Pattinson is playing the character of Bruce Wayne in’ Batman ‘, raising expectations from many fans. In the previous installments, we have seen Batman as a rich and very heroic person, but in this part, we will get to see a normal person who wishes to be the avenger for the city he lives in.

An action movie that depicts Batman, a representative character of US DC Comics, from a new perspective. Batman, Bruce Wayne, sets out to resolve the mysterious serial murders of the criminal city of Gotham City.

The plot follows Bruce Wayne as he travels through the city to avenge Gotham’s criminals. Andy Serkis, who played ‘Gollum’ in The Lord of the Rings, plays the role of ‘Alfred Pennyworth’, Bruce Wayne’s trusted butler. For those who are already familiar with the character Batman, it is a hero franchise with a new interpretation that can be enjoyed with a smile, and for those who do not know Batman at all, it can be enjoyed as “a story exploring the identity of a man involved in conflict and revenge”.

The Batman release date has troubled the fans for too long, the most awaited release of Batman is finally here after many ups and downs the film has finally opened in theaters on March 4, 2022. But this still isn’t helping the fans at all since many of the fans are awaiting its streaming debut, HBO CEO has dropped some clues for the releasing date of the film HBO CEO Jason Kilar has revealed in an interview that the Warner brothers have plans to add the film to streaming services after 46 days of its theatrical release. It’s good news for the fans of the superhero film as they will soon be able to watch the movie at their home.

Where To Watch The Batman?

The film has hit the theaters on 4 March 2022, you can book your tickets to the nearest theater around you to watch the film. Those who can’t make it to the theaters can watch the movie after 45 days of its theatrical release, the movie will Start streaming officially on HBO Max on April 18, 2022.

Bruce Wayne has been living as Batman for the past two years, punishing criminals in the darkness of Gotham City. With the help of Alfred and Lieutenant James Gordon, he acts as the incarnation of vengeance among the city’s corrupt officials and high-ranking officials. Ahead of Gotham’s mayoral election, Riddler, a mysterious killer who commits brutal serial murders targeting Gotham’s elite, appears, and top detective Bruce Wayne investigates and unravels the clues left behind by Catwoman, The Penguin, Carmine Falcone, and the Riddler. Meet in turn.

As he investigates the mystery of the psycho criminal, he realizes that all the evidence was an intentional message to him. He must stop the criminal’s ruthless plans and break the chain of power corruption that has long rotted Gotham City, but as the truth behind his parents’ death is revealed, he struggles between revenge and justice. Good and Evil, Light and Darkness, Heroes and Villains, Justice and Revenge.

Vows to take revenge on his parents’ murder, and at night he hides his true face with a mask and instills fear in the criminal’s heart as “Batman”. One day, he was targeted by the crazy intelligence criminal, and his conscience turned crazy.

A mysterious person who wears a cat-like suit and mask for her own purposes and steals Gotham City’s powers and villains. She approaches Bruce and offers to help him.

A genius brain, Riddler tries to trap Batman. He is obsessed with solving mysteries and playing games, causing serial murders targeting Gotham City’s powerhouses. And he tries to uncover the lies about the government plot and the blues.

He is the owner of Gotham City’s popular luxury nightclub, Iceberg Lounge.