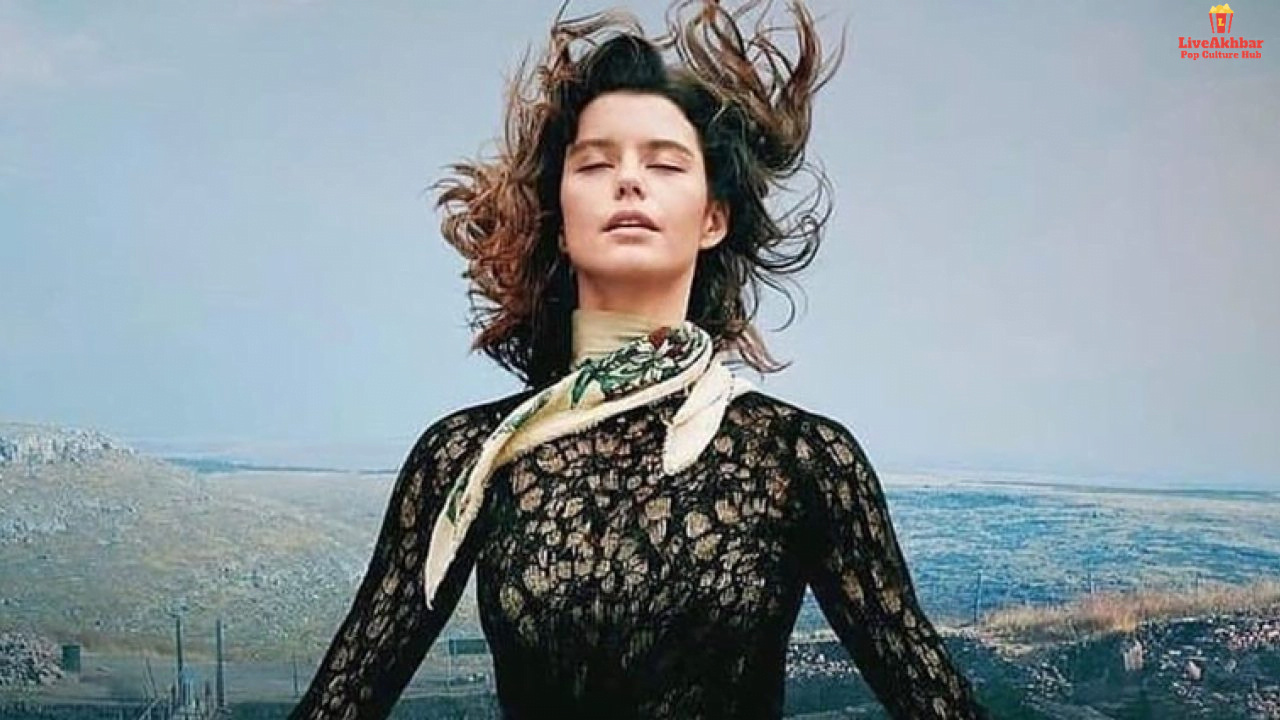 Our minds are all over the place thinking whether The Gift season 4 will come out or not? After all, the series is the most anticipated one which secured their own fan base. The makers already served us three seasons so far so it will not be surprising if they decide to drop this but with having some hope, continue to read to find what’s the destiny for The Gift Season 4.

Also known by its Turkish title Atiye, The Gift is a mystery, thriller, and fantasy Turkish drama series on Netflix. The drama also contains some elements of psychological and science fiction. The series is adopted by the novel Dünyanın Uyanışı by Şengül Boybaş. Here are all the details we know about The Gift Season 4 Release Date.

The first season was premiered on Netflix on December 27, 2019. The second season came out on September 10, 2020, and the third season was released just recently on June 17, 2021. All the three-season consists of 8 episodes each with a duration of 30-50 minutes. Those who already finished watching all the three seasons must be waiting to watch the next fourth season.

But unfortunately, there is bad news for them, the streaming service and the production team mutually decided to cancel The Gift season 4 and announced in March 2020 that season 3 only will be served as the finale of this series. Fortunately, the good news is that the show is ending according to its own preferences and not by any outside obstruction. The series received some great reactions and reviews from the viewers and got a rating of 7.3 out of 10 in IMDb. But wait, here is a quick outline and some info about the previous seasons of the series for those who didn’t watch yet.

So, to sum up, there is no release date for season 4 nor there is going to be any. As the show has been canceled we might never see a season 4 of the show.

A painter in Istanbul marks her personal journey as she uncovers some antique mysteries and secrets about an Anatolian archaeological site and its link to her past. Here we have provided a quick plot summary of the last three seasons which contains some serious spoilers so, if you haven’t watched them yet and don’t want any kind of spoilers them is recommended to stop reading hereafter.

The series’ main protagonist is Atiye who is a young lady and has been drawing a fertility symbol since her childhood, without knowing the importance and meaning behind it. She is a part-time teacher and also a theoretical painter. She comes from a very lovely family and has a boyfriend named Ozan, who is a son of a rich businessman.

An archaeologist named Erhan finds something odd in Göbekli Tepe: an uncommon antique that has been laid covered for centuries. Atiye perceives that it is the same symbol that she has been connected since her childhood. She chooses to go see the symbol the following day herself. On her way, she comes across with her adopted sister Cansu. Throughout the episodes, many events occur which reveal the connection between her and that symbol and also bring back Cansu.

The second season starts with the memory of Atiye where her sister gets killed but in reality, she is alive but with a different name. she is now in a parallel world where everything is different. No one knows Atiye here except her mother and Sardar who works for some secrets association.

Her mother tells Atiye that here all the pregnant women are dying before the born of their babies. Throughout the season, Atiye tries to unsolve the mystery of dying by trying to escape from this world. On this road, she also realizes that she is pregnant and gives birth to a baby but that baby is taken away by a hooded man, who ends up being Ozan from Atiye’s first world.

In this third and last season, some more truths unrevealed about that secret association which is after Atiye. She additionally trying to rescue her child after going through some unusual events and mysteries. The last season solves all the unsolved questions and provides emotional satisfaction to its fans. 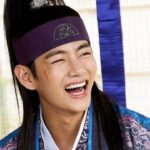 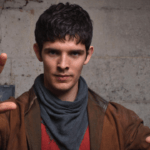