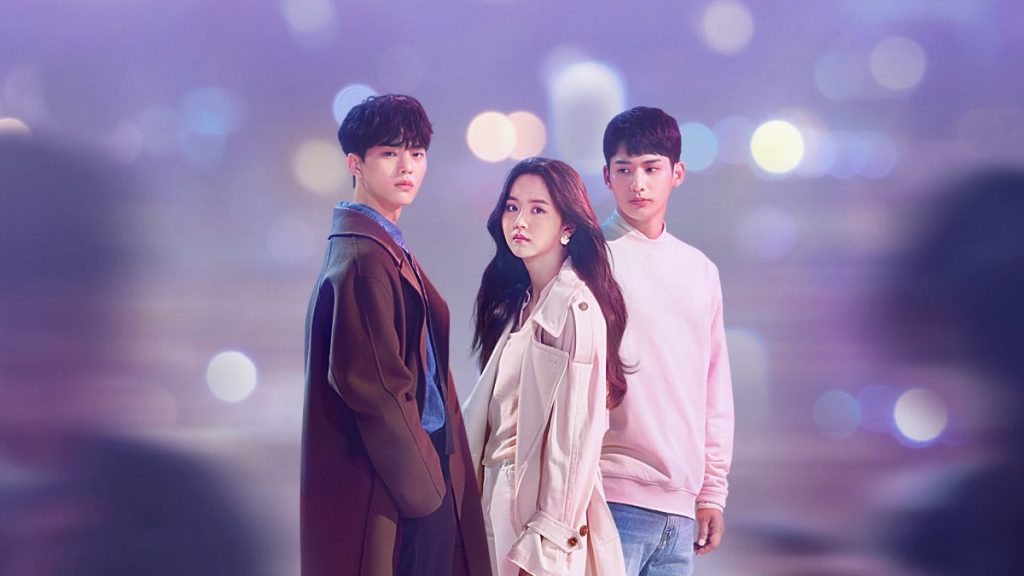 Love Alarm is a popular Korean drama in the romance genre. It was first released in India on 23 August 2019. The main story revolves around protagonist Kim JoJo and how her life and the lives of those around her are changed with the release of a dating app called ‘Love Alarm’. The app will alert the user if someone within a certain radius has a love interest in them. The show depicts school romances in today’s society and loosely involves a love triangle.

The show Love Alarm is based on a webtoon of the same name by Chon Kye-Young. Unlike typical romances, this show also shows the negative impact of dating apps and social media (when in excessive use, as is today) with respect to how it impacts an individual personally and how they perceive those around them on a daily basis. It also addresses mental health issues of this day and age.

With the second season ending on a positive note, no new news has been announced regarding season 3. The main story has technically been completed as of season 2, although the webtoon continues on. Love Alarm has so far not been renewed for a season 3 but also one should note that maybe it is too soon for any renewal as some shows take plenty of time to get renewed for a new season.

MUST-READ: Is Squid Game Based On A True Story?

Though the previous season’s finale ended on a conclusive note, there is still the possibility to go into season 3. This season could explore the relationship dynamics of the two couples. It may have been a happy ending but JoJo did have some doubts about herself that made her insecure, not to mention the possibility for any of them to have residual feelings of mistrust.

The third season could go in-depth to show how they cope with this on a day-to-day basis and the everyday life of a young couple.

Season 1 ended with JoJo having to pick between two prospective suitors, Sun-O and his close friend Hye-Yeong. The tensions of the love triangle had even the fans agitated especially about who JoJo was going to end up with.

The second season takes place 4 years after the events of season 1 and kind of skips the cliffhanger ending and shows JoJo still studying and the boys working. Sun-O ends up being a model while Hye-Yeong works at an office.

The app itself also receives an update that shows if people are likely to have an interest in them in the future and is called ‘Love Alarm 2.0’. The new update causes JoJo to pop up in Hye-Yeong’s app. Season 2 shows the interaction between the two and surprisingly doesn’t throw any plot twist from episode 1 all the way to the ending. Season 2 also follows the parallel story of JoJo’s cousin, Mul-Gi, who goes on a quest to find the developer of the app ‘Love Alarm’. There is yet another story that goes alongside the main story, the mystery of the Love Alarm killer. This mystery receives very little screen time though.

Some fans did find that the overall story did not throw too many emotional loops and hence was very straightforward, not to mention a lot was crammed into the finale just to catch up on everything. The second season ends with JoJo and Hye-Yeong ending up together while Sun-O is coupled with Yuk-Jo. The boys also find some closure from their previous conflicts over the same girl and both the couples seem to be settled at last.

If the show does go into the third season, the main cast will probably be returning for their roles, this includes cheerful protagonist Kim JoJo stunningly portrayed by Kim So-Hyun and Jung Ga-Ram as Lee Hye-Yeong. Song Kang will continue in his portrayal of the affluent model, Hwang Sun-O and Kim Si-Eun will play his new girlfriend, Lee Yuk-Jo.

Where to Watch Love Alarm?

Though Love Alarm was well received by audiences globally, it has not yet been renewed for season 3. If it does, being a Netflix Original, it will be available on the popular streaming platform. Seasons 1 and 2 of Love Alarm are also currently streaming on Netflix. 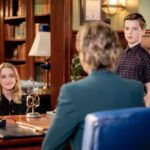 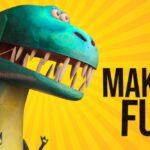