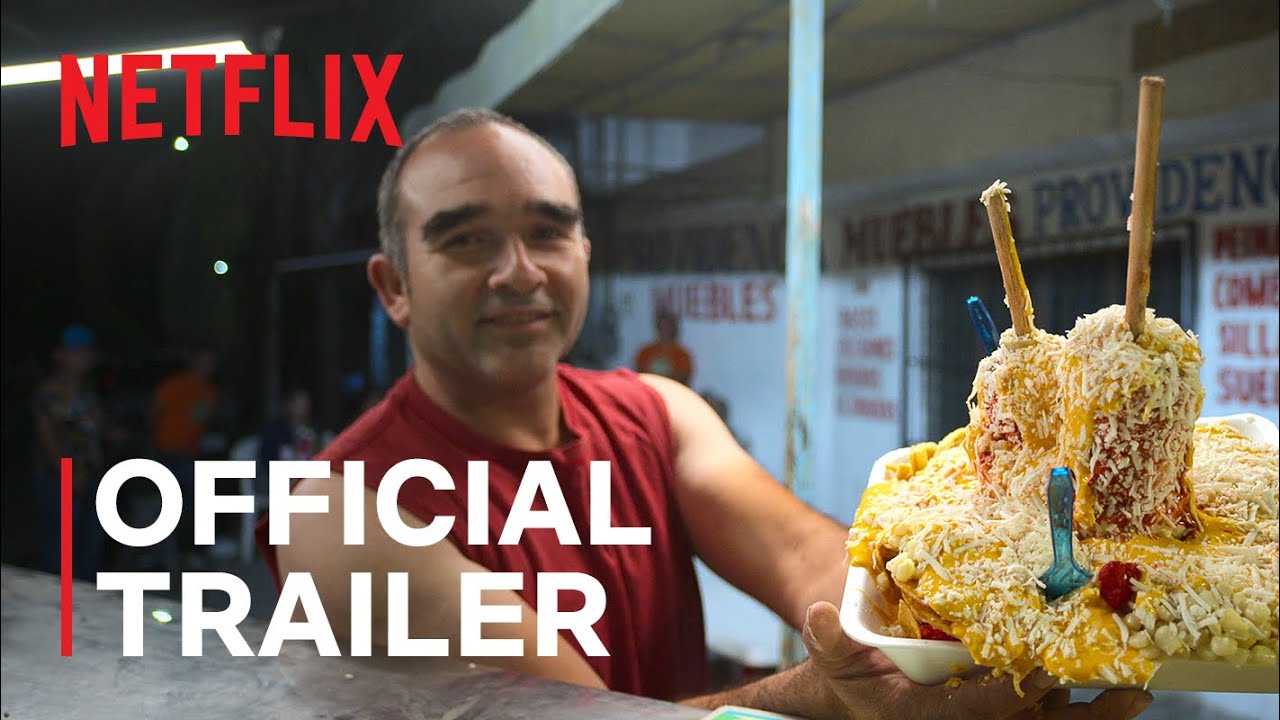 Created by Nacho Gil and Laura Woldenberg and directed by Juan Márquez, Heavenly Bites Mexico is a reality TV show that is inspired by the lovable and delicious cuisine of Mexico. Not only the show shows the Mexican cuisine, but the talented and mind-blowing entrepreneurs and chefs too, who have presented multiple dishes and foods with a saga of beauty and taste. This reality show is weekend stuff for all the food lovers and cooks.

Season 1 of the show premiered on January 19, 2022, with a total of six episodes of time being 20 to 40 minutes. About its ratings and reviews, the series got 6.3 ratings on IMDb and was liked by 94 % of people. It also got 3 on OTTPlay and 3.5 on Leisurebyte out of 5. Food lovers and entrepreneurs loved the concept of the show, and give this series a good review.

After doing a great job, the fans are expecting whether the series will make it for a second season or not. Here is what you should know about it. Till now, there is no official announcement and confirmation of the same. At the same time, Netflix has also not given a green light for the same. But, still, there are some chances that the series will renew with its next installment. Its writing, pre-production, and post-production will take some time, and to sum up, it can come by the next year. Till then, enjoy season 1 with some potato chips, if you want.

From torta to Micheladas, salt to sweet, beef to shrimps, potato chips to Doritos and so much, every episode of the show takes you on a ride of having a chill with different cuisine of Mexico. The episodes are titled Micheladas, More Than Just Chips, Sinful Desserts, Eating by the Kilo, The Sweetest of Buns, and Next-Level Tortas. Memo has shown how Mexicans try everything differently, be it the beer or chips.

Any person will have been either in a big glass or in as it is served, but the people of Mexico take Micheladas in a unique style. They add spices, lemon and garnered the top with different toppings such as seafood. They also have their interesting style of having potato chips too. The chips are loaded with a lot of cheese, corn, vegetables, and spices. As they look crunchy and tasty, so is their taste.

Every episode brings you a different cuisine by the multi-talented chefs and bakers. They have also shared their real-life experiences, and how they have come up with the recipe they are delivering. Overall, the show tastes good as the dishes and the different cuisine of the North American country. The show is quite good for food bloggers and food lovers. Here is a chance by which you can learn about different tastes and food of the country, and you can also try their style too.

Where To Watch Heavenly Bites Mexico?

Season 1 of the show was hosted by Memo Villegas. Along with him, many entrepreneurs and chefs were seen in season 1. Be it Camila, a queer baker, or Perla Flores, owner of a torta stand, cook, entrepreneur, baker, chef, or the shop owner, every person has delighted the audience with so many dishes, foods, and drinks. Many health experts have also joined the show, describing the health-related issues after eating such foods and garnered the audience with so much knowledge and information. If there would be a season 2 of the show, then there will be new bakers, chefs, and entrepreneurs, showcasing their recipes and food to the audience along with Memo again.

MUST-READ: When Are We Getting Severance Episode 4 Release Date?