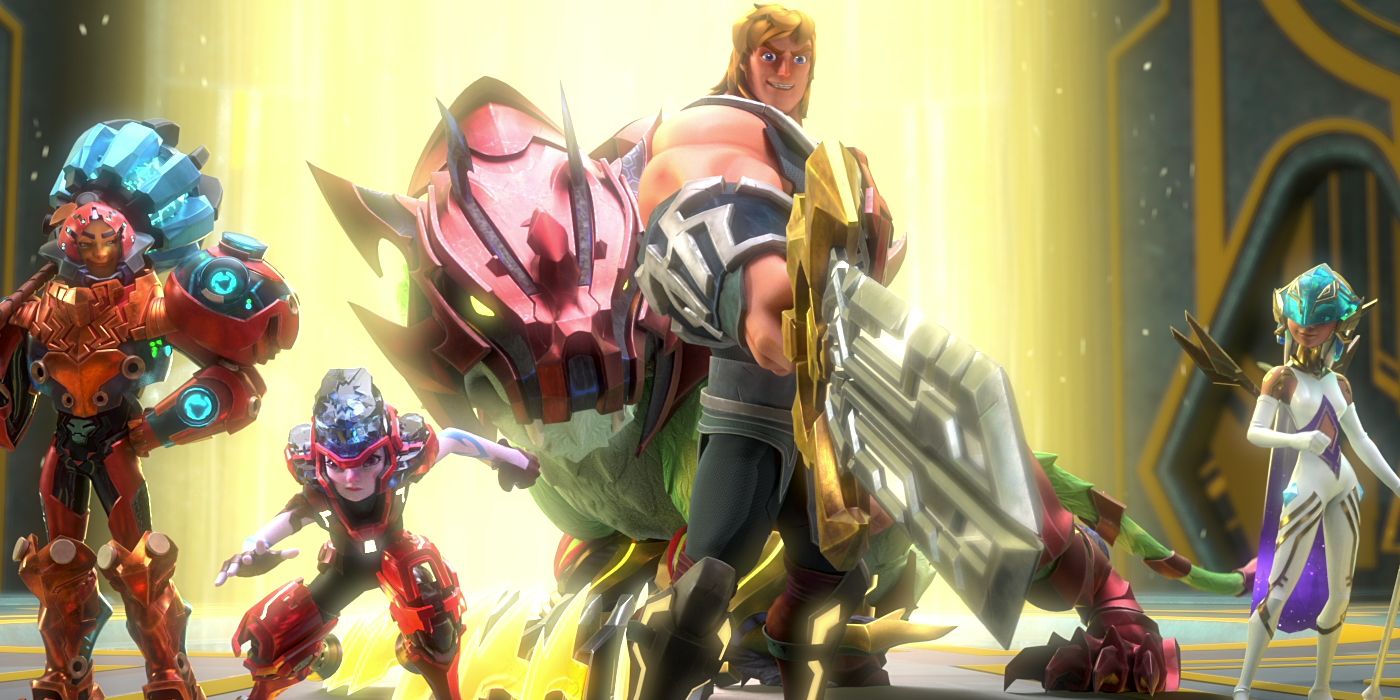 Season 2 of He-Man and the Masters of the Universe is set to release on 3rd March on Netflix. Season 1 is still vivid in everyone’s memories, thus the March 3rd launch date is a delightful surprise for He-Man fans. The 10 episodes were made accessible via Netflix on September 16th. For a modern generation, this animated CG series reinvents the ’80s cartoon favorite with contemporary plots and a futuristic twist. The mythical strength of Grayskull is discovered by powerful teen Adam and his heroic crew of outcasts, and it is their mission to rescue Eternia from the malevolent Skeletor.

He-Man And The Masters Of The Universe Season 1 Recap

Teela, a warrior witch, is on the lookout for the victor of the mythical Sword of Power when she comes across Adam, a daring teen, and his Tiger Tribe pals Cringer and Krass. With Prince Keldor and his wicked allies on their tail, Adam and his team rush to Castle Grayskull to replenish the Sword of Power. Adam learns a lot about his troubled past. However, Adam and his buddies are left in the dust after an unexpected encounter with an unanticipated relative. Cringer, Teela, Krass, and Duncan use Grayskull’s strength to unleash their true heroes and aid Adam in his fight against the evil triad Evelyn, Keldor, and Kronis.

Skeletor’s henchmen conspire behind his back. Teela is hesitant to join Adam’s crew, but a swarm of ferocious monsters may force her hand. Duncan reactivates a robot who believes he is a powerful sorcerer and wreaks chaos in the palace. To get past the royal guards, Kronis creates a creative cover. In the forest, erstwhile foes face Cringer, Adam, and Krass, revealing how the faithful tiger sacrificed his claws. Teela made an effort to locate Keldor.

As part of their plan to destroy Skeletor, Kronis and Evelyn recruit hunter R’Qazz. As Eternos is consumed by a Havoc storm, He-Man and King Randor struggle side by side. Before he calls his own formidable Dark Masters for a horrific fight at Snake Mountain, Adam and the Masters of the Universe ultimately face Skeletor. While racing to Eternos and save King Randor from Skeletor and his evil army, Krass and Ork-0 catch up with Adam and the warriors.

He-Man And The Masters Of The Universe Season 2 Story

Nothing specific has been revealed about the season 2 plots, it is set to take off from where Season 1 left off, which did not end happily. He-Man and his companions the Masters have been unable to prevent Skeletor from assuming the throne of Eternos and were compelled to split up, implying that Season 2 will center on the gang reuniting and devising a way to destroy Skeletor’s staff and potentially destroy the Dark Masters. Adult fans are still waiting for confirmation on the continuation of Masters of the Universe: Revelation for a new season, despite the Season 2 announcement being a reason to celebrate.

The 2D animated series, which emphasized serious undertones and heavier stakes, was intended for long-time fans of the franchise He-Man series. The first season of Masters of the Universe: Revelation was launched in November 2021. He-Man and the Masters of the Universe were created as a wrap-up to the Mattel superhero toy series. Between 1983 and 1985, the animated feature aired for two seasons. Nevertheless, each season had 60+ episodes, which was plenty to establish a massive fandom that still loves He-Man, She-ra, and other figures to this day in numerous nations. 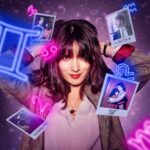 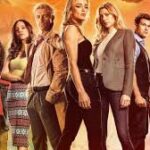