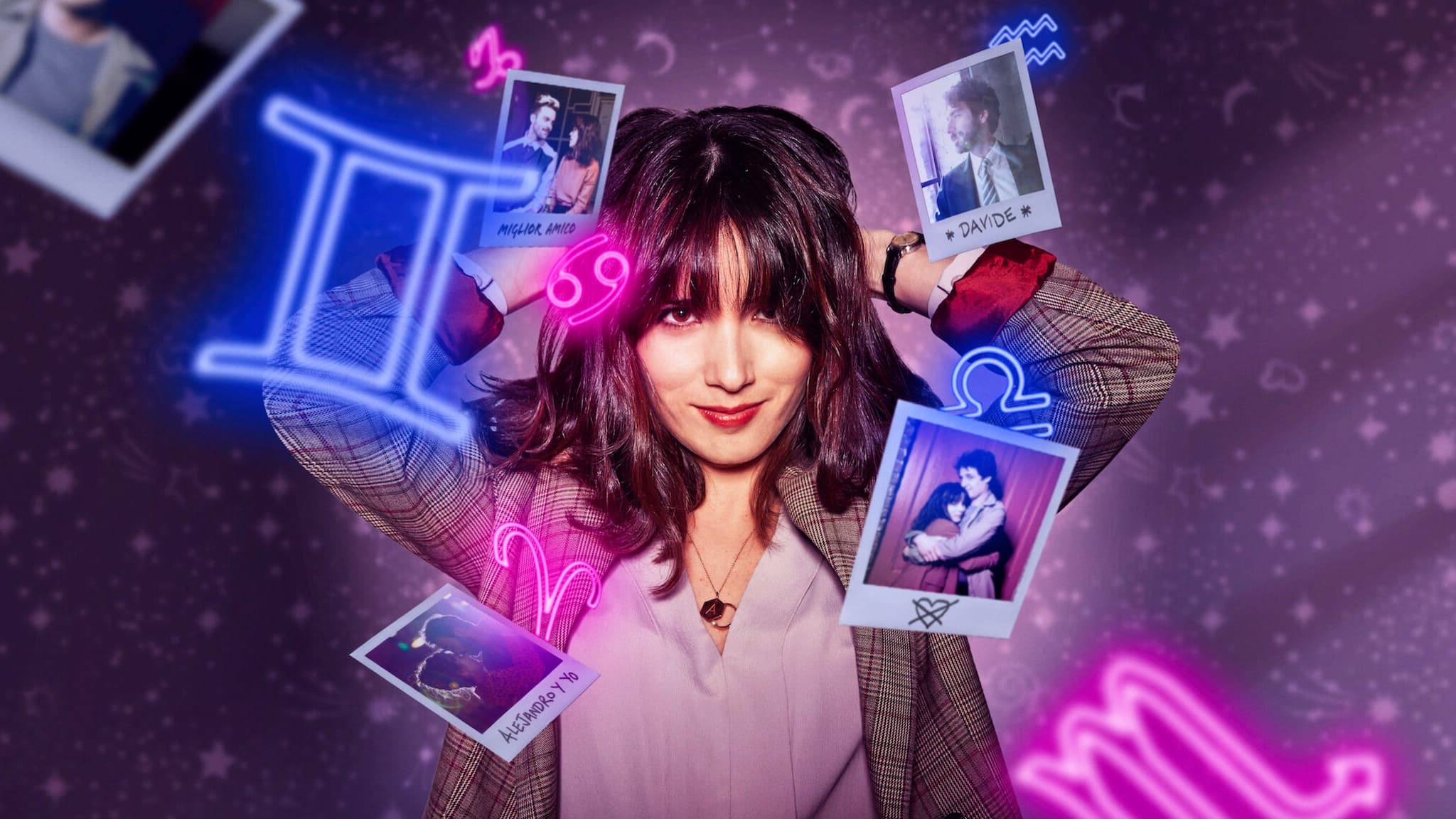 Zodiac signs have been a part of many peoples dating life and here we are with a series completely based on the drama and perks of finding a partner based on zodiac signs. An astrological guide for broken hearts is an Italian series that has already been confirmed for 2 seasons based on all 12 zodiac signs and the compatibility of each sign with the other. the first season of the series got quite a great response from the audience and can be complimented as cute and quirky at the same time. The series has also received a 7.1 IMDb rating which is quite admirable and makes the show worth a watch for all. The genre of the show is rom-com and it ranks quite high in the list when it comes to making us laugh and lifting our moods. Now as season 2 of the show has already been confirmed, the audience has come up with questions about season 3 of the show.

Unfortunately, the show is based on a novel, and with all the 12 signs being completed by the end of the second season, there is very less chance that the show will receive a third season. Though there is always a chance that the makers add some changes to such successful shows and continue it for an extra season. Thus, we have to wait a little longer for any more updates regarding the third season.

The first season of the show with a total of 6 episodes made its release on the 27th of October 2021 and after that, the release date of season 2 is predicted to be in the middle or end of 2022 with a total of another 6 episodes. Just like the first season, each episode of the second season is predicted to have an approximate runtime of about 30 minutes. Now as we already know there is very little chance regarding the renewal of the series for a third season but if it is renewed the release date will be anytime between the middle and end of 2023 and will follow the same episode pattern as of the previous two seasons. The novel on which the series is based was published in the year 2015.

The story of the series is completely based on a messy youngster named Alice who just gets heartbroken by her friend and secret crush and is now stuck in the phase of successfully moving on and starting to date again but the problem arises when she doesn’t know how to select her new partner. Then comes the entrance of the fan-favorite astronomical guru who induces Alice to try dating guys based on zodiac signs.

Though Alice is reluctant at first, accepts his advice later. We also see Alice’s new boss being one of the guys lining up in her list of potential partners, though there are many bumps in her ride. Each episode of the show is based on a guy with a unique zodiac sign and the story continues with a lot of drama and fun and some quite romantic moments which are worth a watch. Throughout all this partner-seeking drama, Alice also uses this as an idea for a new tv reality show where zodiac signs make it quite easier for people to date, starring her own astronomical love guru. In the second season, we receive stories based on the other 6 guts with 6 different zodiac signs and that may mark the ending of the entire series.

Where Can We Watch An Astronomical Guide For Broken Hearts?

The Italian series is a Netflix original and thus the first season is already available on Netflix only and the second season is set to make its release on the same platform also.

An An Astrological Guide For Broken Hearts Seasons 3 Trailer