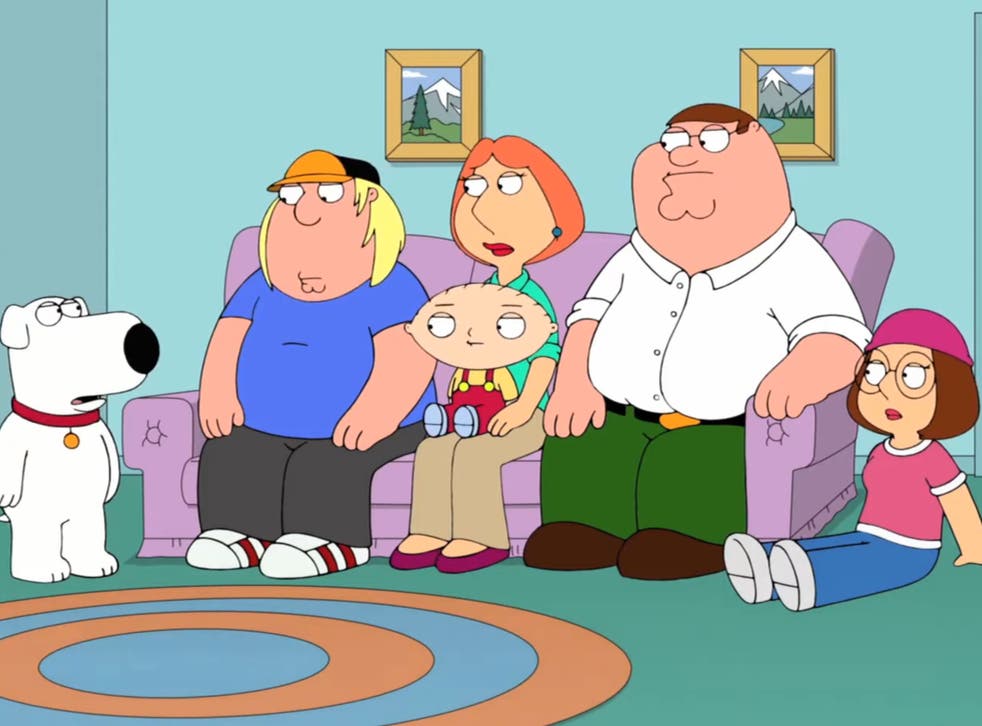 Sitcoms have always been one of the most loved genres when it comes to television series and the animated ones among those particularly are just going on and on gaining more and more fans. Family guy belongs to the same genre which mainly focuses on adult comedy and has been successfully running for 20 seasons since 1999 and at the same time has received an 8.2 IMDb rating which speaks for itself. It is exclusively available on the fox channel and has altogether received a total of 381 episodes till now. Now as we are speaking of animated adult sitcoms, family guy isn’t the only one that ranks high on the lists, there are many more of them which have been running for years and have been a favorite and maybe some of them are good enough to even compete with family guy.

The following are 12 shows which are like family guy and are worth a watch for all the readers out there.

Rick and Morty is another American animated sitcom series that was released in 2013 and has received a 9.2 IMDb rating. the show also has got a huge fanbase which is quite expectable based on the ratings and reviews the show has received. The show mainly has the setting of the smith family with a crazy mad scientist as the grandfather sharing a great bond with his grandson. We often find the entire family getting into the troublesome situation through Rick’s crazy experiments such as them going to other dimensions or flying around in Rick’s flying car. The show is filled with adventures a lot of drama and humor which makes this series one of the best on the entire list.

Most of us have heard or watched the Simpsons series once in our lifetime because of the popularity it has had throughout the past two decades. the show has got a 78.7 IMDb rating which makes the show quite worth a watch with a total of 33 seasons and 718 episodes. The show is mainly based on depicting the daily lives and the problems faced by a middle-class family in the fictional American city of Springfield with a touch of humor into it. this too like family guy belongs to the genre of sitcoms and is an animated series. the show is not only famous for its humorous storyline but also for the huge range of merchandise it has got spread out all over the world which marks its huge fanbase.

ALSO READ: 12 SHOWS LIKE UNBELIEVABLE THAT ARE WORTH WATCHING!

The name of this series already makes the series quirky and intriguing. The show also belongs to the adult animated sitcom genre and has received a total of 19 seasons till now with a 7.4 IMDb rating. the show is mainly based on the life of the smith household with stan smith being the breadwinner of the household and at the same time serving as a C.I.A agent and having the typical characteristics of a stereotypical conservative father. The Smith household has got three more members, stan’s wife, Francine, and his son and daughter, Steve and Hayley. The show is based on his struggle to cope with the new changing world and the typical characteristics of conservative dads being portrayed in a humorous form.

Futurama is another classic from the entire list. This show is created by Matt Groening who used to be in the team of Simpsons and released his own creation in the year 1999. The show has also received an 8.5 IMDb rating which makes the show worth a watch for all out there. The show is mainly based on an ambitionless Philip who has been preserved since the year 1999 and has been thawed out on the New Year’s Eve of 2999. After surviving through a 1000 years gap, Philip gets used to his new life in 2999 where he gets the job of an interplanetary pizza delivery guy. This show is a workplace sitcom where Philip is seen working with one-eyed Leela and a robot named Bender. The show is humorous and shows the complete drama Philip has to go through while coping with the fast-moving world.

BoJack horseman also belongs to the same genre of shows and is mainly based on the life of an actor who used to be a Hollywood star and is trying to make his comeback into the industry while making the movie that will make his fans remember him always. The show has also got an 8.8 IMDb rating and was released in the year 2014. the show is fun and humorous depicting a lot of drama from a struggling superstar’s professional as well as personal life. The ionic character of BoJack and his looks have nowadays become very famous for merchandise purposes.

The Boondocks is an American adult sitcom series that is mainly based on the comic strip by the same creator and sharing the same name. the show was released in the year 2005 and has also received an 8.5 IMDb rating which is quite impressive. The show is mainly based on the life of Freemans, who are a chaotic black family and have just moved into a friendly white community. The show depicts the stereotypes as well as the discrimination that are normally faced by black families in white societies in a humorous but satirical way. This show has a total of 4 seasons which are a must-watch for all.

This show is a quite new release belonging to the same genre, exclusively available on the Netflix platform. The show has got an 8.0 IMDB rating and is based on the life of the Murphy’s who are a chaotic Irish American family. The main lead of the entire series is frank who has serious issues with his father and is trying to cope with the fast-moving world whereas the entire family is concerned with their own problems. the show is worth a watch for all the family drama and humor it has got.

This is one of the most unique series on the entire list. The show was exclusively made for Netflix in the year 2017 and has received an 8.0 IMDb rating. the show is mainly based on the lives of teenagers who are on their way or have hit puberty and mainly depicts the facts that various teenagers do wrong during this age in a very humorous way. this show is surely worth a watch for all the teenagers out there.

For all the food lovers out there, bob’s burger seems a great watch. The show was released in the year 2011 and has received an 8.2 IMDb rating. the show is mainly based on the belcher family who runs a burger restaurant and depicts the struggles of owning a struggling business, along with the stereotypical teenage drama on part of the kids. The show isn’t quite happening but is fun to watch the daily drama of their households and the humorous comments from the regulars in the shop. This show can be considered as a good competition to family guy.

This show can be considered as a direct competition to family guy as this is often considered as the black version of the show however it isn’t many humorous or doesn’t have the same character building as that of family guy. The show was released in the year 2009 and received just 5.6 for IMDb rating which obviously states that the show wasn’t a quite successful one but can be given a try based on the storyline and the voice actor it shares with family guy.

This is another classic from the entire list which belongs to the same genre of shows and was released in the year 1993 and has received a 7.6 IMDb which is pretty good. The show is based on the lives of two teenage metal fans who often hang out together and are mainly fawning or assuming their activities to be cool. We often find them doing dumb things just because they were getting bored which is quite relatable with teenagers nowadays. The show dates back to the same time as a family guy and thus this makes the show worth a watch for all the family guy fans out there.

This series also dates back to 1997 and can be considered as one of the most popular series from the mentioned genre with an 8.8 IMDb rating. the show is mainly based on the lives of 4-grade-schooler boys who go on various adventures in the town of south park Colorado and is one of the first in its time to use dark humor and cursing which attracted many viewers back then. The show uses satire in an amazing way on various topics of the society which are mainly subjected towards an adult audience.