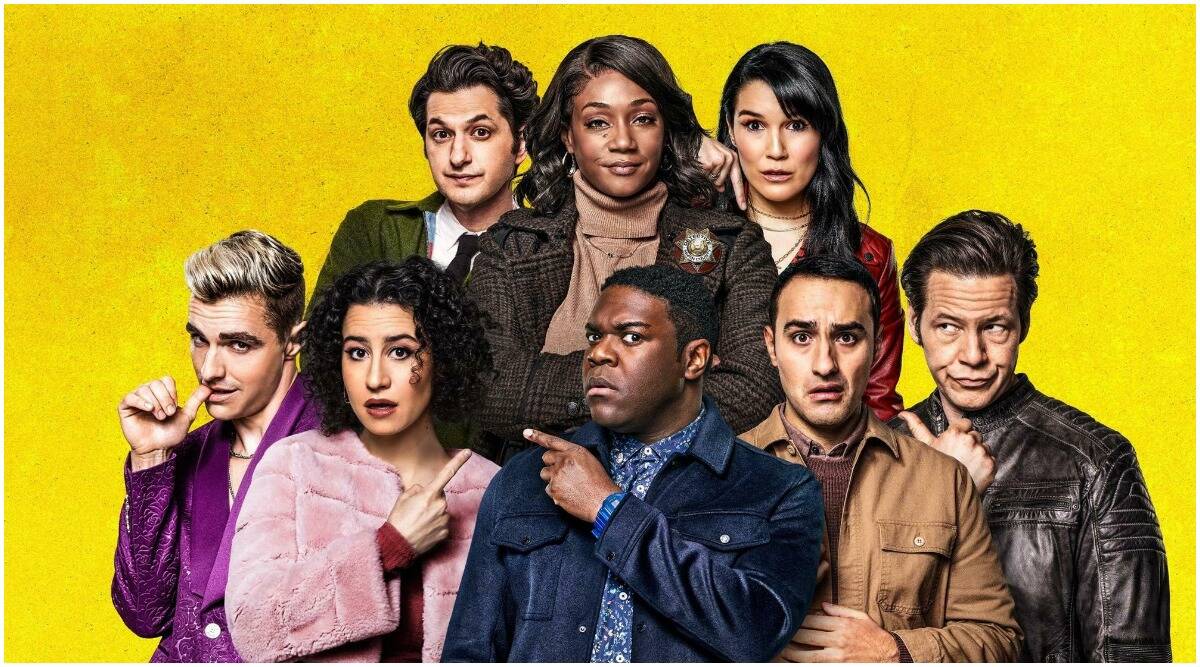 The afterparty is an American drama series that is one of the early releases of 2022. The show with only 6 episodes in hand has received a huge fanbase along with great words from critics. the show has also received a 7.1 IMDb rating which is quite appreciable and makes the show worth a try for all. The show belongs to the thriller as well the comedy genre with an ongoing murder story that has occurred at a high school reunion party.in every episode of the series, we find a different perspective of each of the people who were present that night which slowly pulls us through the path of solving the murder mystery.

The show is full of laughs including an animated episode and a lot of drama and nerve-racking moments. They can be denied as a fine mixture of both genres where none overpowers the other. the number of episodes has been confirmed till episode 8 and the scheduled dates for premier till then are already out. The creator of the show is Christopher Miller and based on the success of the series it is quite predictable that the series will be renewed for a second season though we haven’t received any confirmation yet from the makers of the show.

ALSO READ: IS THE 100 WORTH WATCHING?

The sixth episode of the show was an uncommon one based on the animated depiction it had in the entire series. the episode is titled Zoe, who is one of the characters who were present that night at the murder party. detective danner who is in charge of the entire case is now at Zoe’s door interrogating her and we get to know her part of the story. through that process we also get to know much about the life of Zoe, how she has been all stressed being a single mom, and all other problems and wanted to have a joyous night but ended up being in a mess.

Though we don’t get to find anything interesting based on the case, we get to know that the anonymous texts that were being sent to Chelsea were actually for Jennifer and while all this going on we also find aniq and yasper eavesdropping on the chaos and being so chaotic as always, yasper’s phones battery dies out. While they are looking for a charger, they end up getting locked in a secret room, from where Culp finds them out and ends up in danner being taken off the case.

The seventh episode of the show is titled danner so we may find out about Danner’s personal life a bit along with what will happen to Yasper and aniq and we also may find a little progress on the case which is at a halt for a long time now. We will also get to know who will overtake the case from now and what will happen to danner whether he will be on the case anymore

Where Can We Watch The Afterparty?

The afterparty web series is currently a Sony production creation and is exclusively available only on the Apple tv+. Based on the success and the fan base, the series may soon be available on other platforms as well.

We haven’t received any special teasers for the different episodes of the show. The trailer of the show has already been out on YouTube for all those readers who wish to catch a glimpse of the show. 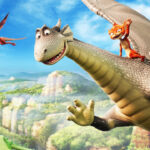 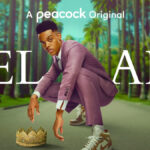