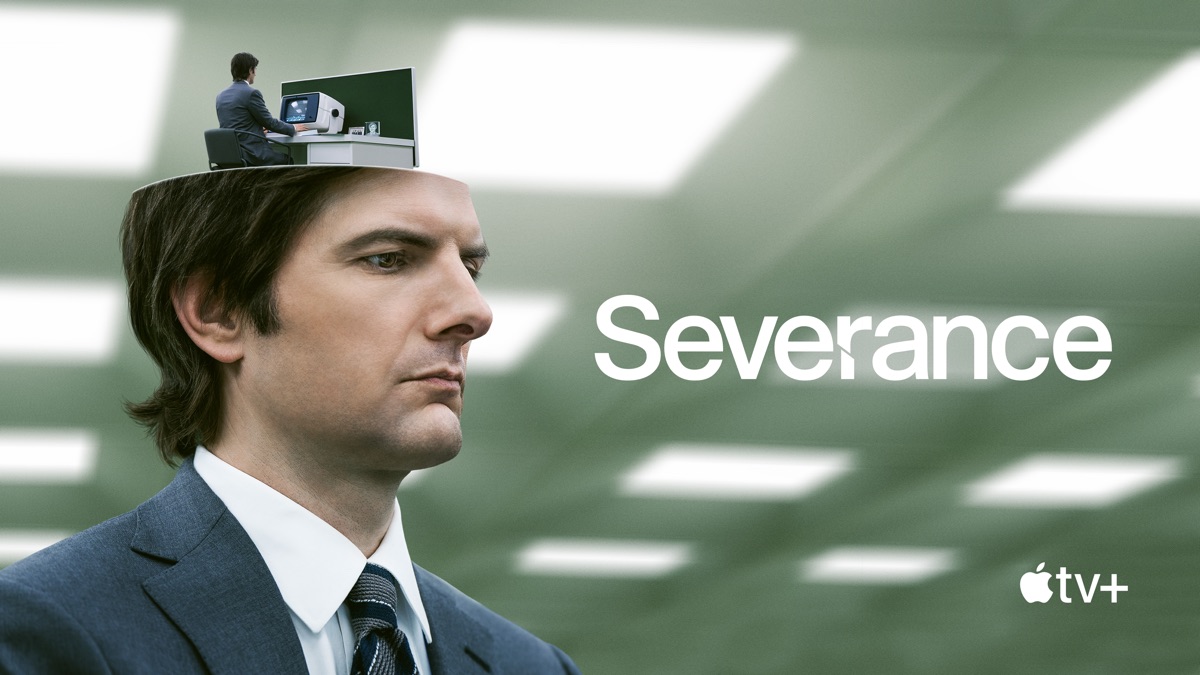 The main problem faced by working people is they fail to maintain the work-life balance. Though they try their best to maintain that balance, somewhere they lose that balance and end up giving more importance to either work or personal life. What if they train their mind to change their thinking according to the place? What if they get a machine to help them maintain the balance? Would create the balance or would they lose themselves in the process of maintaining the balance? Here is the series ‘Severance’ which is a must-watch for all the interesting audiences out there. Severance is an American psychological drama created by Dan Erickson and directed by  Ben Stiller and Aoife McArdle. The series has so far released one season with three episodes. The story revolves around the workers of a company whose personal lives and work lives have been perfectly divided. But the truth behind this balance comes into light when a random colleague appears outside the work. This marks the beginning of the discovery of the truth behind their jobs.

Severance is one of that unique series with a different storyline that stays in the heart of the audience for a long time. Though the creators have released only three episodes in the first season, it has already conquered the heart of many. The first episode of the series was released on February 18, 2022. The reaction of the audience has made creators realize that they can confidently come up with a season 2. Though they haven’t made any official announcement about the release date of season 2, we can hopefully wait for the announcement of the renewal date. Till then let’s keep ourselves updated about the story by watching season 1 of the series.

ALSO READ: Is Squid Game Based On A True Story?

The series is set in a company named Lumen Industries, which shows the daily routine of the employees working there. They are always aiming to bring the work-life balance of the employees to the next stage. The story begins with a young lady Halley waking up in a conference room unable to remember what happened to her. Though the officials ask her to leave she finds it difficult to move. Halley decides to explain the entire severance process that happened to her and records a video. She says how the company does surgery in their mind to create a different version of themselves to exist only in the workplace.

Soon Mark gets appointed as the leader of a team whose mind is surgically separated between their personal and work lives. Peter who was the former leader leaves the office to realize that his real self is completely different from the one in office. Though Helly tries to escape from the room by writing a note to her real self, her colleagues catch her and put her in a punishment room. Meanwhile, Peter couldn’t stay longer at his home soon he starts hallucinating and collapses in his shower. Peter soon meets Mark and tells the deeds of Lumen Industries. Halley again tries to escape but gets caught and stays in the break room where she is made to record an apologetic video. Meanwhile, Mark tries to do a background check on Peter and removes the traces of his stay. This brings us to the end of the third episode.

Where To Watch Severance?

The full episodes of the ‘Severance’ TV series are available on Apple TV+. Go and enjoy watching it.

MUST-READ: Is Breaking Bad Worth Watching? 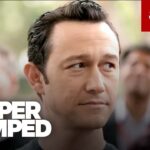 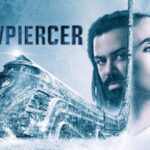