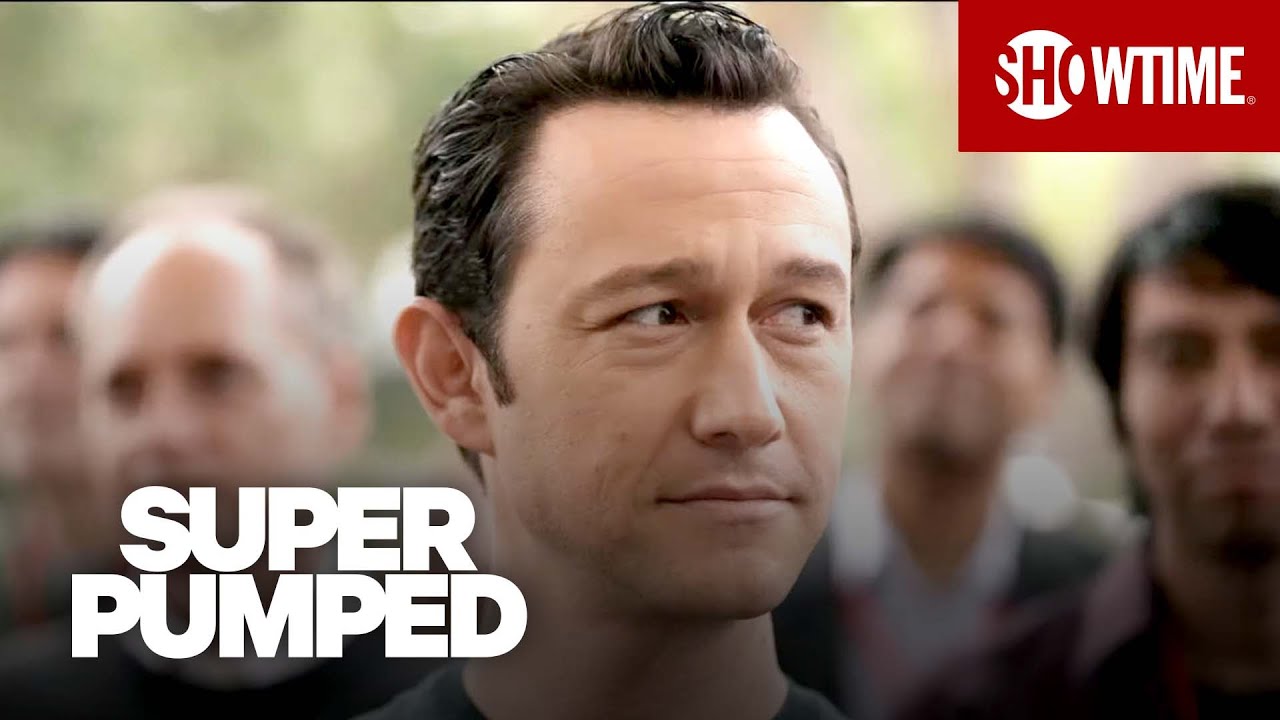 Super pumped: the battle of uber is an American drama television series that is one of the early releases of 2022. The show with its trailer only has gathered a huge fanbase even before the release and if we are looking at the IMDb ratings, they are pretty good too. The show has received great words from critics at the same time and based on the story, it is very hooking and is worth a watch for all the readers out there. The show has been based on the book written by the times’ journalist mike Isaac, with which the show shares the name. the show mainly revolves around the rise of one of the giants of Silicon Valley, uber, and the ups and downs they had to face throughout their journey while they were struggling to survive in the Silicon Valley, and we have also received a great insight into the life of the CEO of the company, Travis Kalanick. The show has already received a green flag for more seasons to drop in the future, with the second season having its story mainly based on Facebook and its journey. Now one of the main questions that have arisen is whether the series is fictional or based on a true story. fortunately, the answer is yes which gives us a huge scope to know more about how those huge organizations and how much chaotic the environment can be sometimes.

Season 1 of the show is decided to already have a total of 7 episodes the date sheets are already out with the first episode of the show premiering on the 27th of February 2022. After that, the show will be releasing the following episodes more or less weekly and conclude the season finale by the 10th of April 2022. As we already know the series has received green flags regarding its season 2, the predicted date for the release of season 2 is early or mid-2023. Just like the previous season of the show, the second season is also predicted to have a total of 7-8 episodes with each episode having a runtime of approximately 45 minutes.

The book on which the show is based was released in the year 2019, which was also the year of Uber’s initial public offering.

From the starting of the show, we will see how the CEO of Uber Travis Kalanick was aiming at one of the biggest venture capitalists bill Gurley to fulfill the need of his newly found transportation company and how he soon realizes at some that the money may not be sufficient enough to help him. We also see a lot of legal problems from the local authorities regarding the company’s activities and how the engineers deal with them. The story depicts many of the cases which were completely true in the history of the company like a sexual harassment case by one of the employees, the economic struggle they had to face throughout the phase, all the ambitious activities of Travis himself and Gurley at the same time playing a big major role towards where the company stands right now. One of the biggest events towards the end of the show is the circumstances that prompted Travis to step down from his position and file his resignation. Throughout the show, we not only find about the company’s history but about many other important Silicon Valley events that took place during that time and affected the environment. The show is full of twists and turns and is a must-watch for all those creative minds out there.

Where Can We Watch Super Pumped: The Battle For Uber?

The show will premiere all its episodes on the Showtime platform exclusively. We haven’t received any updates regarding the show’s availability on any other streaming platforms yet, though that can be a possibility in the coming future.

The makers of the show have already dropped the trailer of the show on YouTube on the 28th of January 2021. The show was first announced to us through a teaser that we received on the 23rd of December 2021, which is available on YouTube too.