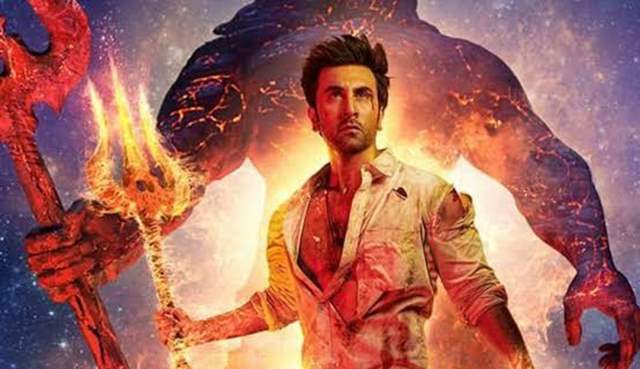 Brahmastra Part one: Shiva, is a Hindi language film of Indian Cinema. It is a superhero fantasy movie written and directed by Ayan Mukerji. This movie is the first film of a planned trilogy that is intended to make its universe of superheroes. This movie is co-written by Hussain Dalal and is scheduled to be released on 9th September 2022. The film’s principal photography began in Bulgaria in February 2018, and it will be released in conventional, 3D, and IMAX 3D formats. On September 9, 2022, it will be released in Hindi, Telugu, Tamil, Malayalam, and Kannada.

On October 11, 2017, producer Karan Johar announced the film on Twitter, announcing that it would be a trilogy. The film’s development began in January of this year. In an interview, Kapoor disclosed that Mukerji “had spent six years of his life working incredibly hard to produce an original tale,” that the trilogy would be made over ten years, and that rumors that it would be a romantic superhero film were false. Rather, Kapoor stated that the film is a “romantic-fairytale in a supernatural framework.” as well as the fact that the picture “doesn’t have any reality to it” or is “unbelievable.”

The film’s title was rumored to be Dragon at first, but it was eventually revealed to be Brahmastra. Brahmastra, according to director Ayan Mukerji, “resonates with ancient wisdom, forces, and power.” It’s also a “modern film with ancient themes,” according to Mukerji. Nagarjuna also announced that he will play a “critical” part in the film. In an interview, Mouni Roy said that she is the film’s “sole adversary.”

Is Brahmastra A True Story?

If we summarise the answer to that question, no, Bhramastra is not based on any true story it is entirely fictional. The story of Brahmastra could simply be about the Hindu god Shiva, who is portrayed by Ranbir Kapoor. The plot of the book revolved around a tribal chief who achieves ‘Godhood’ in the year 1900 B.C. If the novels are to be believed, Brahmastra would follow a tribal leader Shiva as he travels across ancient India in order to protect his village. In the process, he would clash with or join forces with renowned characters from Hindu mythology.

Shiva achieves and then comes to terms with, his newfound ‘God’ status in the literary trilogy. The film, however, is unlikely to be a literal adaptation of the novel. This was made obvious by Karan during a Q&A session with the audience at an event hosted by a well-known national newspaper. Then who knows what might happen in the trilogy? Warfare and confrontations between heroes and demons, mortals and immortals, Ayurveda, and magic are all possibilities. One thing is certain: this three-part adventure, with all of its VFX joy, will undoubtedly be a visual treat for viewers.

The film’s plot centers around the gods’ ultimate weapon, which is unsurpassed in power. “It’s an old weapon that has been broken and scattered across India’s country of gods,” says the narrator. The first chapter of the trilogy follows Shiva’s discovery of fire within himself and how this leads him to the weapon known as Brahmastra.” Ranbir Kapoor plays Shiva, who discovers the fire within him to acquire this weapon, Alia plays Isha, who joins him on his adventure, Amitabh Bachchan plays Shiva’s Guru, and Nagarjuna plays an archaeologist repairing an ancient temple in Varanasi.

Mouni Roy and Saurav Gurjar’s characters play adversaries who are also on the lookout for the same weapon”It’s essentially a thrilling war between good and evil to become the world’s most powerful person, with many connections to Indian mythological traditions,” says the author. The film has a lot of visual effects and scale, and once the teaser is out next year, viewers will have a better idea of Ayan Mukerji’s vision.”

So, it is a superhero film, which has a load of VFX and CGI used. We are having a huge expectation from that, hope this will not disappoint us just like 2.0 did. 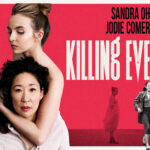 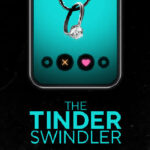