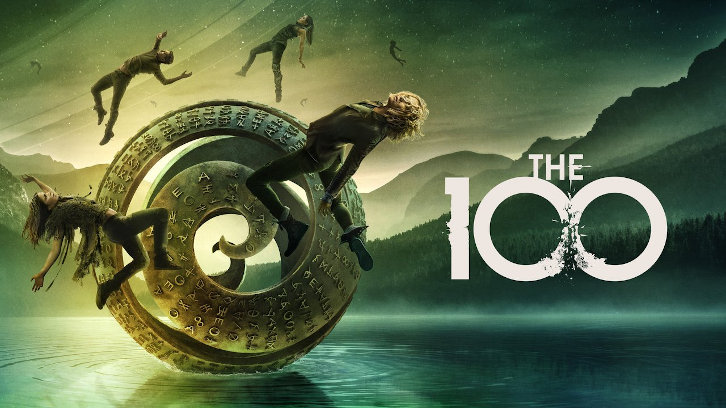 Well, the most asked question when it comes to The 100 is ‘Is it worth watching?’ or ‘Will we regret watching it?’ The 100 is an American drama based on the adult novel ‘The 100’ by  Kass Morgan. It is a post-apocalyptic science-fiction drama developed by Jason Rothenberg premiered on The CW. The story is set 97 years after a nuclear war wiped out the entire population and a spaceship sends hundred juvenile delinquents back to earth in the hope of repopulating. It has seven seasons with a total of 100 episodes.

The story begins 97 years after the great destruction of nuclear war which made it impossible to survive on earth. More than thousands of people left earth and lived at a space station orbiting earth called Ark. Thethingsaregetting more difficult in the spaceship too, so they sent one hundred juvenile citizens to earth to check whether surviving is possible there or at least the resources can be saved there. They travel to earth unaware of the danger there. Soon, they get to know about the mountain men who capture people and use their bone marrow for them to survive for a long.

The Ark tries to destroy them and save people. Meanwhile, they figure out information about the AI named AILE which makes them doubt that the AI has something to do with the destruction of the earth. ASthestory moves forward, they figure out through AILE that the AI caused destruction due to overpopulation on earth, and in order to solve that the nuclear war happened. To save earth from any more destruction Clarke destroys the AI. But little did he know about the after-effects of that. Soon, hundreds of nuclear reactors start melting which makes the earth inhabitable. Clarke and others find out about the bunker which can keep 1200 people safe from the upcoming destruction.

ALSO READ: IS THE ENDGAME BASED ON A TRUE STORY?

Soon they choose 100 people from 12 clans and settle them in the bunker and the remaining people go back to the spaceship to survive Ark. Clarke, now night blood stands alone on the earth’s surface to save the earth. Six years after the nuclear reactors’ melting, the prisoners ship transported to earth and lands on the only green part of the earth where Clarke and Madi, another Nightblood says. A new clan named Wonkru starts their fight with the valley for living on earth, which ultimately destroys the valleys. People travel back and settle on cryosleep waiting for the earth to recover. But soon they figure out that earth will never recover.

After125 years of staying in cryosleep Clarke and others wake up and discover that they are no longer orbiting around earth and they discover the existence of a new world run by the Primes. They begin to face new challenges and problems on the new earth. The fight between them causes the death of almost the Primes. In the final season, all the war and chaos fall into their place. The disciples and the dark commander get killed by Indra and Clarke figures out that this war was a test of humanity, which she actually passed. The war was the end of all the miseries and the beginning of a new peaceful life.

Though the series is way too long with 100 episodes, each season has a new story and problems to deal with. This gives the audience something new in each episode. We all know it’s a sci-fi series, but there is also a possibility for our earth to turn out like how it’s explained in the series. It’s more like a future thing for us. But it’s interesting and entertaining to watch and the audience who are sci-fi lovers will love watching this. The others who just watch this for the sake of watching can be sure that they won’t regret watching such an interesting series. This might even make them watch more sci-fi movies, who knows. 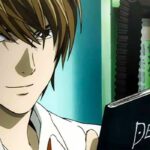 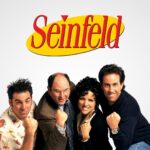