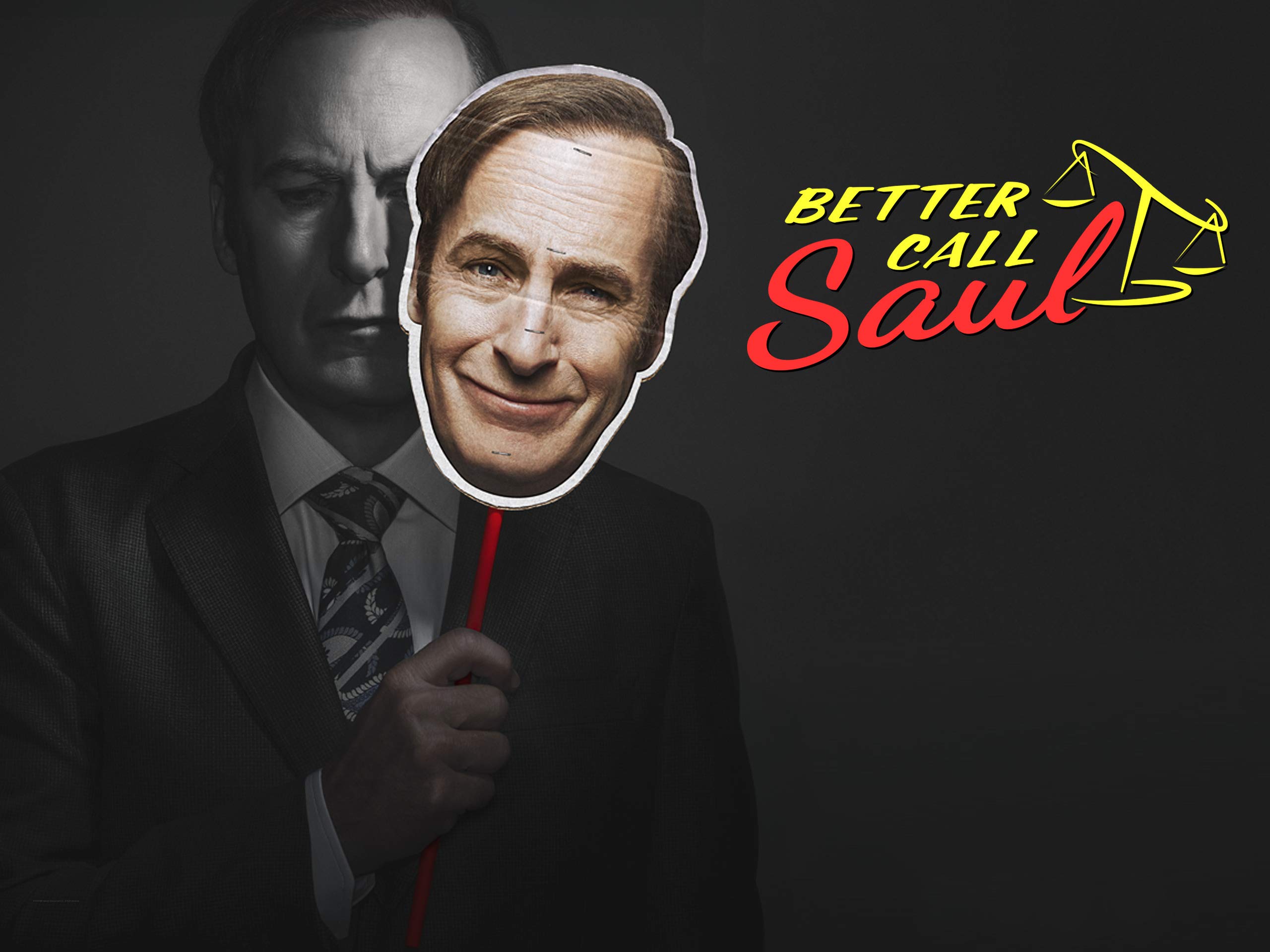 Better Call Saul is an American drama series belonging to the crime genre and is created by Vince Gilligan and Peter Gould. The series has received an 8.8 IMDb rating which speaks for itself along with great words from critics and a huge fan base. The series is actually not only a prequel but also a spin-off and a sequel to Vince Gilligan’s other world-famous creation breaking bad. the story rotates around the time when jimmy McGill was struggling as a public defendant and his entire journey to the well-known and famous Saul goodman whom we are quite familiar with in the breaking bad series.

The setting of the series is done in a way that Better Call Saul comes first, then comes breaking bad which is set after 5-6 years of the first series, and then comes El Camino as the last. Now another big question that rises is ether we can enjoy any of the series individually without watching the other three series. The answer is complete, yes, though the series has a setting quite interrelated, they mostly concentrate on their main characters and storyline where we don’t need many references from the previous series. Thus, the order of Gilligan’s creation doesn’t limit us to enjoy any of the series separately.

Better call saul has a total of 6 seasons where the first season was released 6th of April, 2015, and the 6th season is still in airing and will be on august 15th 2022. we have also received a talk show where all the episodes of better call saul are discussed after release which is known as talking Saul and that has been running for two seasons also. Breaking bad was released in the year and ran for a total of 5 seasons which concluded in the year 2012 and the series has reached its particular end of the story. In the actual setting, the events of better call saul take place nearly 6 years ahead of the storyline of breaking bad. we have also received an update that better call saul will have two more seasons which will share the same timeline with season 1 and season 2 of breaking bad.

ALSO READ: IS UNTIL LIFE DO US PART SEASON 2 CANCELLED OR RENEWED?

Is Better Call Saul A Prequel To Breaking Bad?

From the beginning of the series, we see jimmy as a low-paid defendant and his care for his brother chuck who is a partnered owner of the law firm Hamlin, Hamlin, and McGill. Jimmy as he tries to fight a case for the elder community against the sandpiper retirement community, chuck suggests taking the case as it grows and gives him a small fee along with the promise of a great share if any settlement takes place. soon we also see jimmy getting a hiring offer from d and m because of his knowledge of the case, while all this is going on Kim is facing some troubles in her job at HHM, and with many things on her hand, she decides to quit her job and start her own small firm sharing offices with jimmy. We also see another story going on, where nacho, a drug cartel leader hires mike to take out the tuco, one of his men. Mike instead of killing him gets him imprisoned and then a lot of chaos breaks out between an elder of the drug cartel named hector and mike.

The third season of the show is mainly based on mike trying to kill hector, taking away his money though Gus interrupts the process, then legitimating the money through the help of Gus. Nacho goes on with his plan of killing hector but ends up sending him to a coma and we also see chuck after knowing about jimmy takes him to court and gets him suspended but later ends up suiciding because of the revelation of his fake health disorder. After faking a lot of mourning for chuck we see jimmy getting back his license and working under the name of Saul Goodman and on the other hand of the story we see mike taking in charge of creating a meth lab under the industrial land and orders of Gus while nacho gets out of the story. The sixth season of the show is still airing and is very appreciated by most critics to date.

ALSO READ: WHEN WILL DEADWIND SEASON 3 RELEASE DATE BE ANNOUNCED? 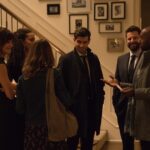 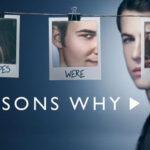