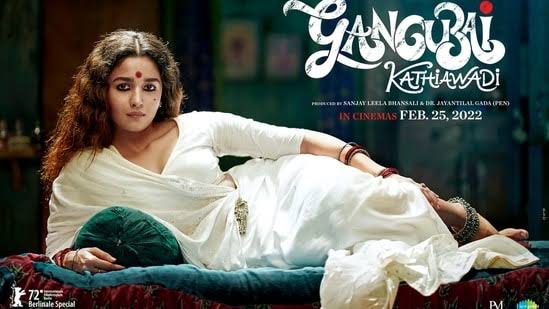 Alia Bhatt has managed to win the hearts of audiences and critics, alike in the past few years. The actress has some big projects in her hands and she couldn’t be in a better place. As Bhatt gears up for her massive release, a wave of excitement has caught fans. It’s also the 10th year since her debut and her fans are excited to see her in this new avatar. Ever since Gangubai Kathiawadi went into production, there have been a lot of questions surrounding the woman. The Sanjay Leela Bhansali directorial is inspired by a book named Mafia Queens of Mumbai written by Hussain Zaidi.

As always Bhansali has also produced the music of this movie. The music has been received well, till now. It will be fun to witness how the movie is received upon release. It is after long that a big-budget movie is released directly in theatres. There seems to be tremendous competition as theatres are opening at 50% vacancies. The last big-budget movie that was released in theatres was 83. After that, recently, Badhaai Do starring Bhumi Pednekar and Rajkummar Rao was also released in theatres. Gangubai Kathiawadi is all set to release on the 25th of February, 2022.

Since the trailer dropped early this month, the PEN movies production has caught the attention of Bollywood fans. Bhansali is known for his ability to make aesthetically pleasing films, hopefully, this film will stay true to that style. The film is 2hr and 30 minutes long. Gangubai is depicted as a fierce woman who dares to fight against the odds.

ALSO READ: Is The Endgame Based On A True Story?

The story of Gangubai Kathiawadi revolves around Ganga Harjivandas, the daughter of an affluent family. Ganga aspires to be an actress. However, fate has other plans for her. At the age of 16, out of innocence, she runs away with her lover, her father’s accountant, to the city of Mumbai. The duo gets married and Ganga dreams of living a beautiful life, hereon. However, her dreams are devastated when her husband sells her to a Kamathipura brother for Rs 500. There she is forced to get into prostitution.

Gangubai does not let her circumstances overpower her and instead works hard to gain power. She goes to extent of fighting elections for the welfare of her fellow women. She fights with those in power so that sex workers can also get equal rights and be treated like a human. Amidst all this, she meets Karima Lala who later becomes her sworn brother. It was her relationship with Lala that helped her in becoming one of the Mafia Queens of Mumbai.

Who Is The Husband Of Gangubai Kathiawadi?

Ramnik Lala was the name of the husband of Gangubai Kathiawadi. In the film, Shantanu Maheshwari is playing the character. The young and old versions of Gangubai both are played by Alia. Many people had expressed their lack of faith in Alia, they were apprehensive if Alia would be able to justify their roles. A fair judgment of the actor’s performance can only be made after the release. It does look like the film will make a strong statement as it ends. Like the trailer ended with brilliant dialogue. It also seems that the film will act as a catalyst for change in our mindsets and a commentary on society’s belief that women being sexually active is something wrong. Gangubai shows us the sides of sex workers and acts as a reminder that at the end of the day, they are only humans. 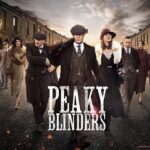 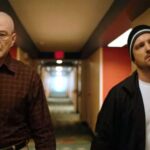